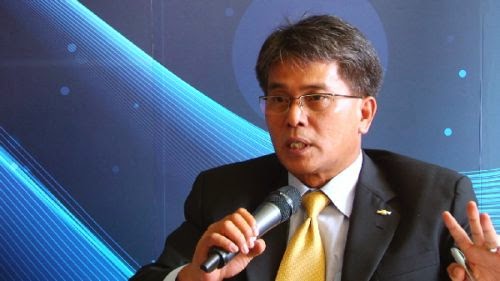 The majority of Proton Edar Dealers Association Malaysia (PEDA) committee members had served under all the Chief Executive Officers and have gone through two recessions (former EON dealers went through 3 recessions) and various ups and down in PROTON life cycles. Norzahid, 56 years old is not a stranger to the automotive industry nor is he to PROTON EDAR.


From a humble beginning as a construction worker at the age of 18, Norzahid left for Singapore to work as a factory hand and returned home when his mentor and best friend, his father a civil servant called upon him.

He joined the Malaysian Mining Corporation Berhad (MMC) in 1982 and left for Protek Consultant Engineers Sdn Bhd in 1985. In 1990, he joined Ranhill Bersekutu Sdn Bhd for three years before being appointed as the Regional Manager by PROTON for Europe in 1993. In 1997, Norzahid left and became the Director and General Manager for Trisilco Sdn Bhd, a PROTON EDAR dealer.
In 2004, Norzahid was appointed as the Chief Executive Officer for Hicomobil Sdn Bhd, the former exclusive distributor for General Motors' Chevrolet cars in Malaysia.

Norzahid left Hicomobil Sdn Bhd and joined AMBANK as its General Manager in 2006 before joining NAZA Group as the Chief Operation Officer for NAZA Quest Sdn Bhd, the new sole distributor for General Motors Chevrolet in 2012.

His latest appointment as the Chief Executive Officer for Proton Edar Sdn Bhd brought along a combined, more than 30 years of strong car sales, banking, administration and dealership management experience into PROTON.

I befriended Norzahid when he was with Trisilco Sdn Bhd, a PROTON EDAR dealer in Puchong. We had worked together and formed the Fedaration of Motor Trade Association (FEMATA) in the early millennium to dialogue and debate with Bank Negara Malaysia on several issues affecting the national car. FEMATA comprised of all the national car dealers namely Proton Edar, Perodua and EON (when EON was a separate entity). Norzahid was the Secretary-General for EON Dealers Association Malaysia and I was then, PEDA Vice President. 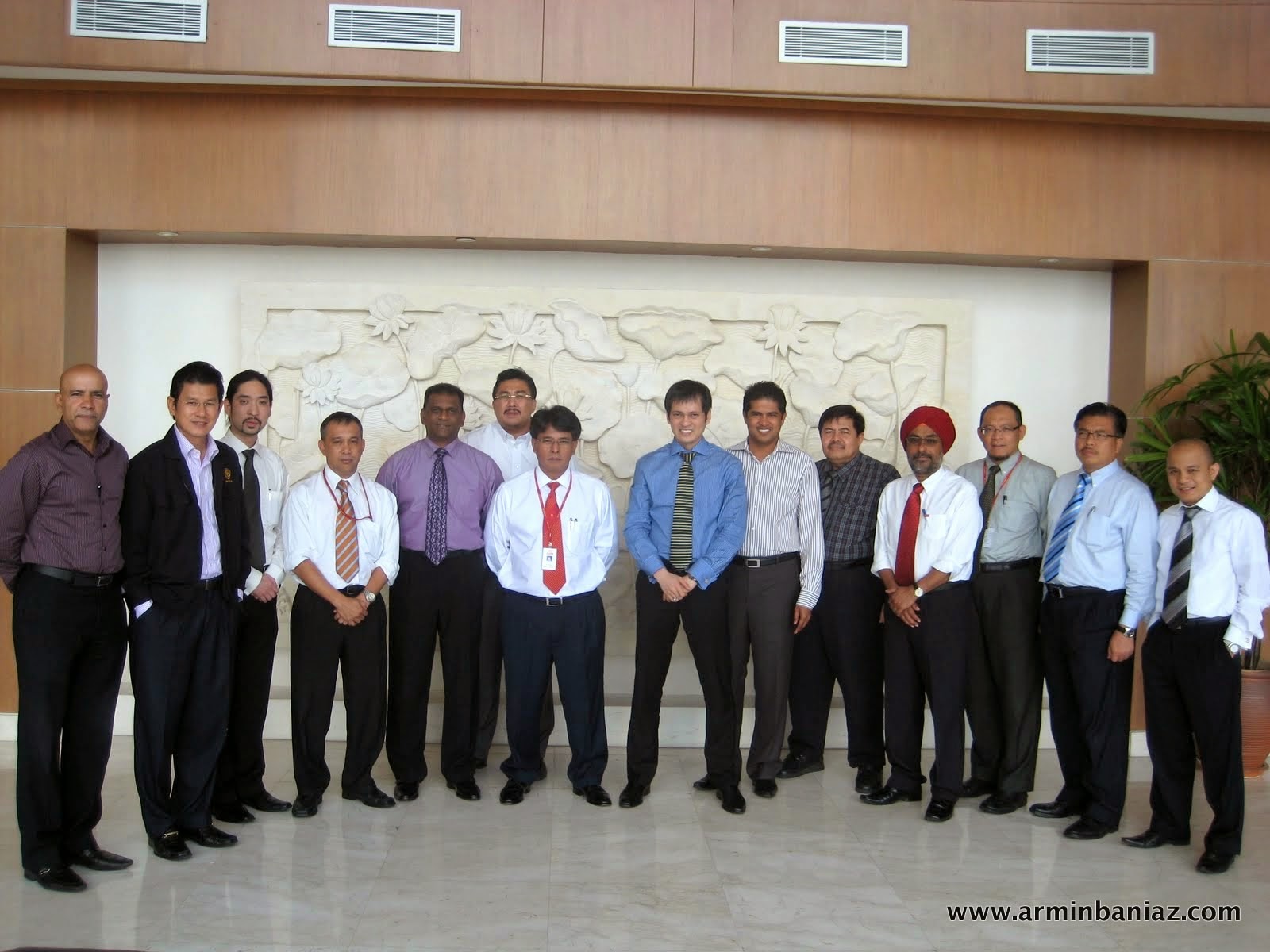 Having worked with all former Chief Executive Officers of Proton Edar, Norzahid, a fellow of the UK Institute of Sales and Marketing Management and an affiliate professional of UK Chartered Institute of Marketing stands out as the only Chief Executive Officer that I, as PEDA President did not have to spend an hour and prepare a memorandum on our first engagement to explained the predicament and issues affecting the network. Instead, Norzahid spends 3 hours explaining how he is addressing all the issues without PEDA having to elaborate on problems.

Barely two weeks into his new appointment, PEDA has had two motivating meeting and the last engagement was last night for 5 hours that ended at midnight (picture below). This weekend barely a month, he called for a dealer's convention. Norzahid had pledged to meet PEDA at least twice a month. 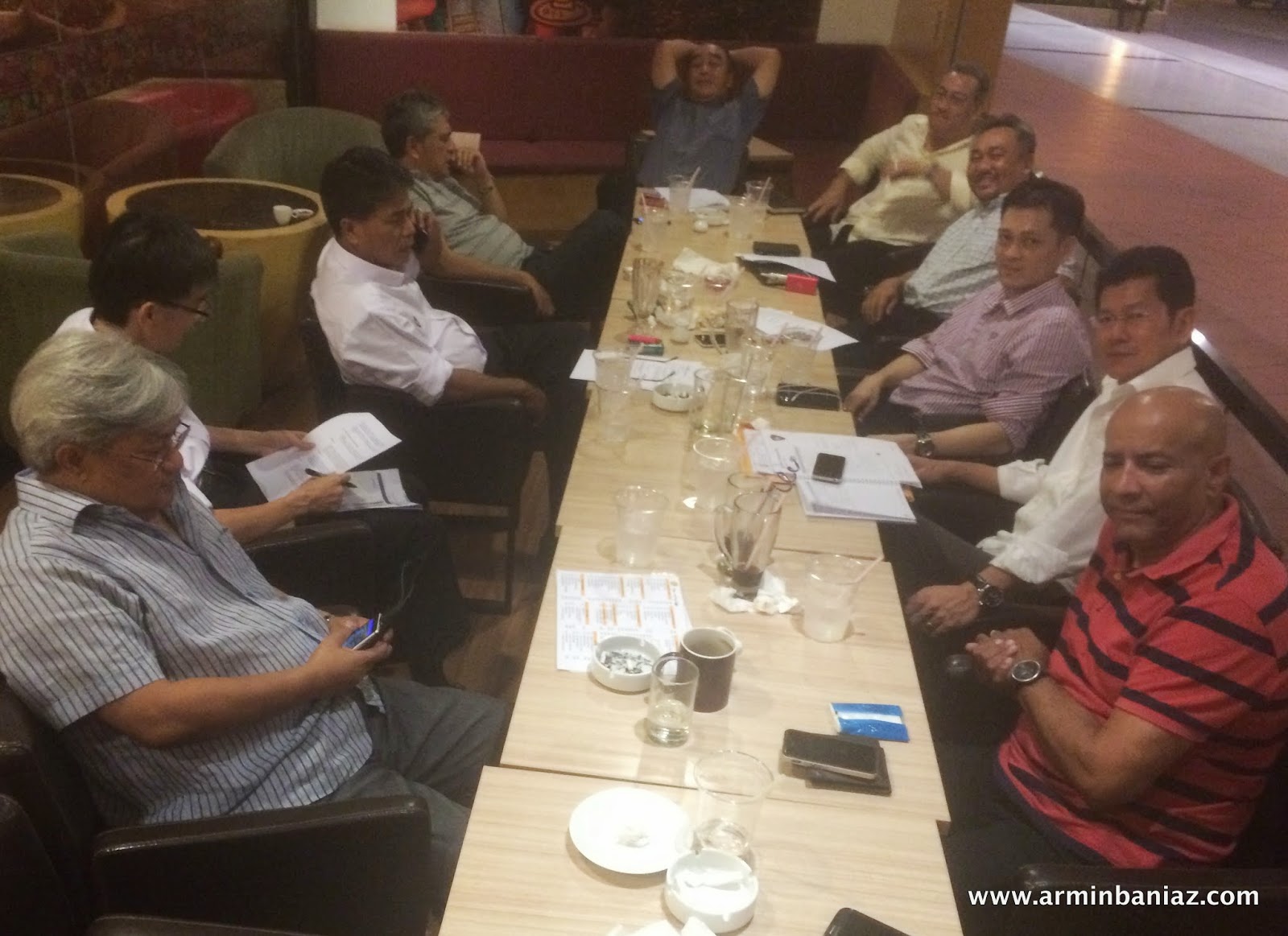 It is a great relief to have a leader, a motivator and especially a problem solver who has a strong vision, speak the same language, have the same mind set and understand the eco-system as a businessman. If there is one man that can bring back PROTON into our glory days, it is him. PEDA and all our dealers stand strong and support Norzahid and his new line-up of key management to be announced tomorrow.
.