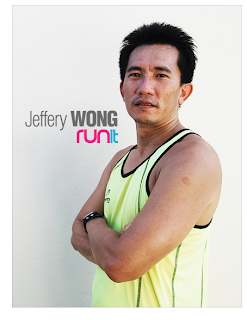 Jeffery Wong, Alvin Lim and David Mc Kinney plans to raise funds for Kiwanis Down Syndrome Foundation,  All Women Action Society of Malaysia (AWAM) and National Cancer Society Malaysia. To pledge a donation for Jeffery Wong, Click HERE. I pledged RM100 for 100km (or RM1 for every 1km run) to start the ball rolling.... To Pledge for others, click HERE. 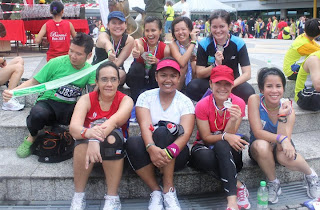 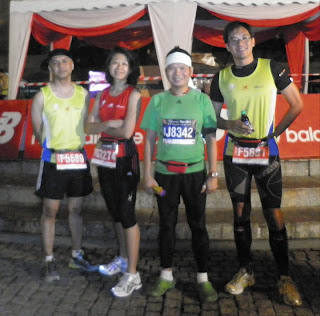 Virgin Runners from CHIEF'S ORIGINAL BOOTCAMP (COBC) were James Fong whom ran 10km in 53minutes and Noor A. Othman in 58 minutes. Almost all virgin runners from COBC ran their maiden run in less than 1 hour.

Viki Lim, SYABAS on the new PB!! James Fong & Noor A. Othman, Congratulation.. and well done on the first run. Nawal Aini Zulkifli.. 6 just more minutes and you are a sub-2 hour 21km runner.... just a little bit more. Dont give up....

With an ever growing runner's fraternity, let us all support the good deed initiated by Jeffery Wong to run and raise funds for charity... Don't run away!!!