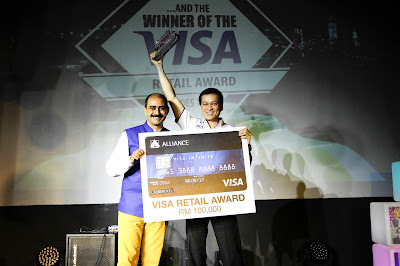 
"Visa Retail Award aims to recognise an innovative and young business that has high level of customer engagement, demonstrates innovation and use of technology to successfully transform their business for both in-store and online. We also look to award the retail partner for their growth in in business and investment in their people. This retail award celebrates and recognise promising young leaders in the modern-day retailers segment that provides a seamless shopping experience while maintaining the integrity of their brand".


My new technology startup, CarBengkel was one of the five start-ups that was shortlisted to pitch for the Visa Retail Innovation Award on 10 December 2015. We submitted a 13 pager pitch in-time for the 13 November 2015 deadline and was the second company to present. The other 4 companies that was shortlisted were Ash Be Nimble, Kakitangan.com, Sangkaya and BloomThis.com.

The pitching for the award was done at VISA head office, Level 32, Suite C, Menara Maxis, KLCC. We were the first to arrive being excited. These pitching for the SME Innovation Challenge, Visa Retail and previous for Cradle Fund are all new experience which I had never done before. Naturally, I was filled with anxiety and excitement.

I have also been acquainted with other founders that was pitching for the same award namely Ashish & Hui Matthews from Ash Be Nimble, Effon Khoo of Kakitangan.com, John Isaac Ho & Sangrida Kaya from Sangkaya and Gidden Lim & Penny Choo from BloomThis. They are all truly amazing and inspirational. Their business concept are admirable and it did not feel as if we were actually competing. It felt as if we were working and was there to support each other. 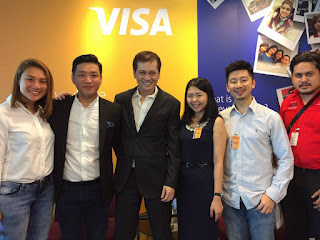 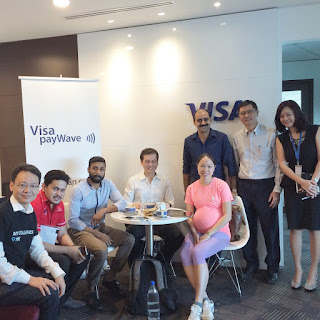 
On 11th December 2015, we attended the prize giving ceremony unbeknown if we will win any prizes. We were given a booth to attend and showcase our product which we were proud to our own product ambassador. 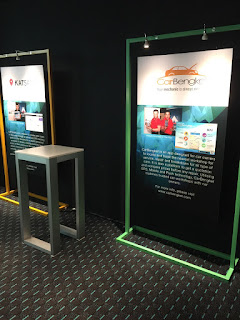 At the dinner, Prashant Aggarwal, Head for VISA South East Asia announced and crowned CarBengkel as the winner for the VISA Retail Innovation Award 2015. 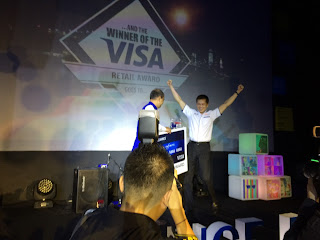 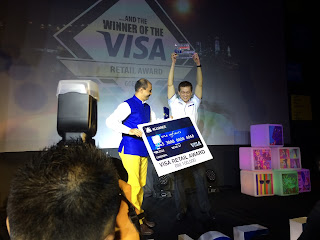 How did we feel being crowned the winner of such a prestigious award?  See the video at:
http://cradletv.my/beta/video.php?v=119 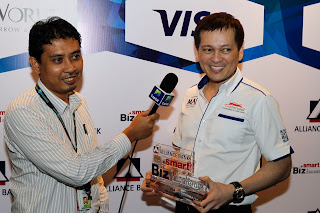 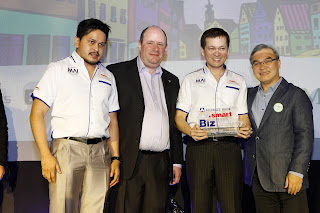