Tun Mahathir is back in Proton... 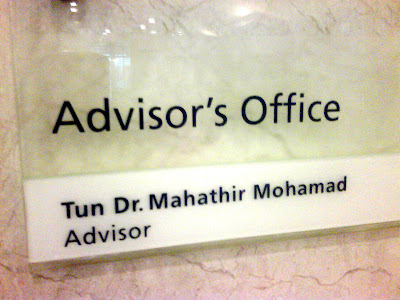 Rumours had been rife of Proton take-over by various parties. PEDA committee had our last meeting with Proton Chairman, Yg Bhg Dato' Nadzmi Salleh today before the next PEDA Annual General Meeting and election.

There are many uncertainties of the future direction of Proton. Many questions being asked if the present 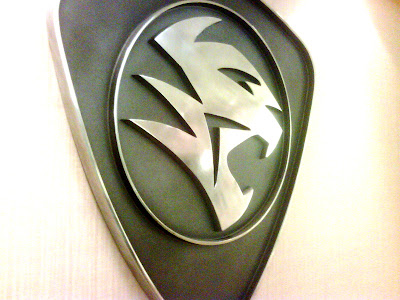 The government too did not provide any clear indication although the industry is reacting as if the future direction is back towards privatising those GLCs... hence privatising Proton back to....... Kisai? Al-bukhary....?

Whichever direction the government is moving toward, I am relieved to see Tun Mahathir's new office as PROTON ADVISOR at the Proton Centre of Excellent. 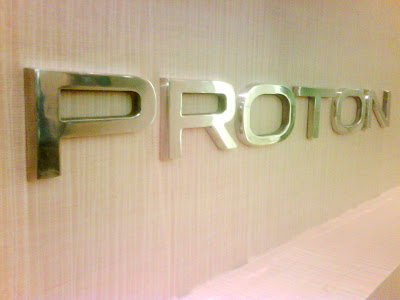 Tun is scheduled to be at Proton twice a month every month to ensure Proton is on the right track.

With all the on-going speculations of Proton take-over, we believe in Tun Mahathir, Dato Nadzmi & especially Dato Syed Zainal Abidin to steer Proton back into its glory.......