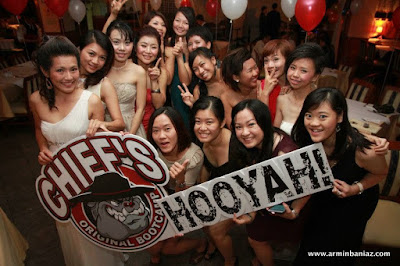 The Chief's Original Bootcamp PENANG turns 1 in October last month and to celebrate the inaugural anniversary, our Penang team gathered a committee that comprised of Penang recruits themselves while COBC instructors led by Sarge Boon became the advisors. Afterall, the party was to celebrate the recruits for another month (in this case 1 year) of consistent training for better health and physique!! The committee that comprised of those in the list below chose "Glitter and Glam on Red Carpet" as the theme.


They even invited James Bond??!!! 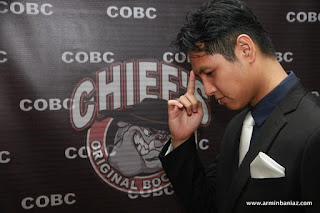 Kaypos – all of the committee… hahaha 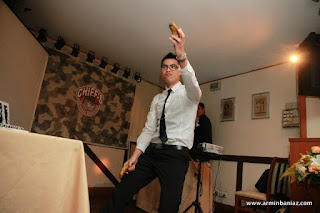 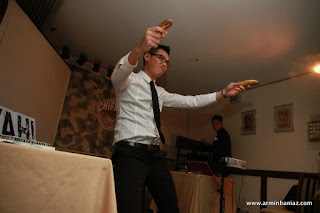 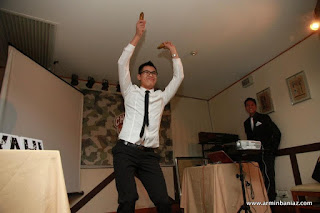 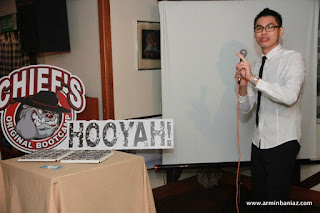 Read by MC. I did not know how the MC will read my speech, so I wrote with detail of some 'action' for the speaker to act (I hope he did a good job).