UP CLOSE AND PERSONAL WITH HARUN OSMAN 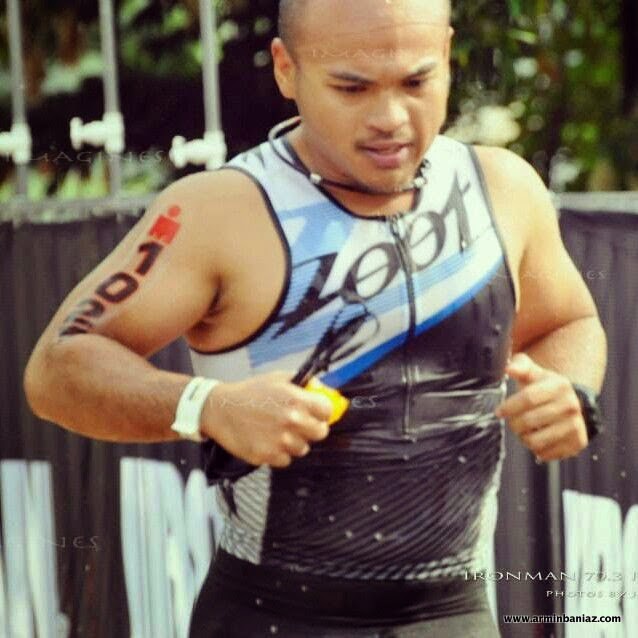 The best way to stay focus, motivated and be realistic and pragmatic with fitness, health and fat lost is to read and relate to the success stories of others whom was once in the same boat as us. Some are lucky to befriend such people and get inspired by them but most of the time, we sabotaged ourselves by giving up thinking these strong people were born being fit and healthy. While some were born an athlete but most are not! Me included, was never born fit nor healthy. From spending most of my teens in hospital, I became a health freak and so are thousand of others at the Chief's Original Bootcamp. We have seen alot of couch potatoes, unhealthy & fluffy white collar executives from lawyers to auditors, turned into an avid runners and sportsmen.
I am enthusiastic to write about these people as a source of motivation because they inspires me too and kept me focus with reaching my goal in fitness. I crave to learn and get to know more and more people and have blogged so many recruits whom I personally saw their transformation. Then time and endless business schedules took the best of me and I took a back seat from blogging these great personalities but instead followed-up on their achievements on Facebook for some daily injections of good spirit. When Afiza Abdul Halin prompted and requested for an "Up Close and Personal" blog at the Chief's Original Bootcamp Facebook Group page at HERE, it was akin of a wake up spanking call and countless of personalities quickly came to mind. The first is this one gentlemen that I befriended when he first enrolled as a recruit at the bootcamp 16 months ago in February 2013 by the name of Harun Osman. He was first noticed when he dance crazily during the recording of COBC Harlem Shake. See below for an unedited version of the COBC Harlem Shake at the COBC Retro party last year. 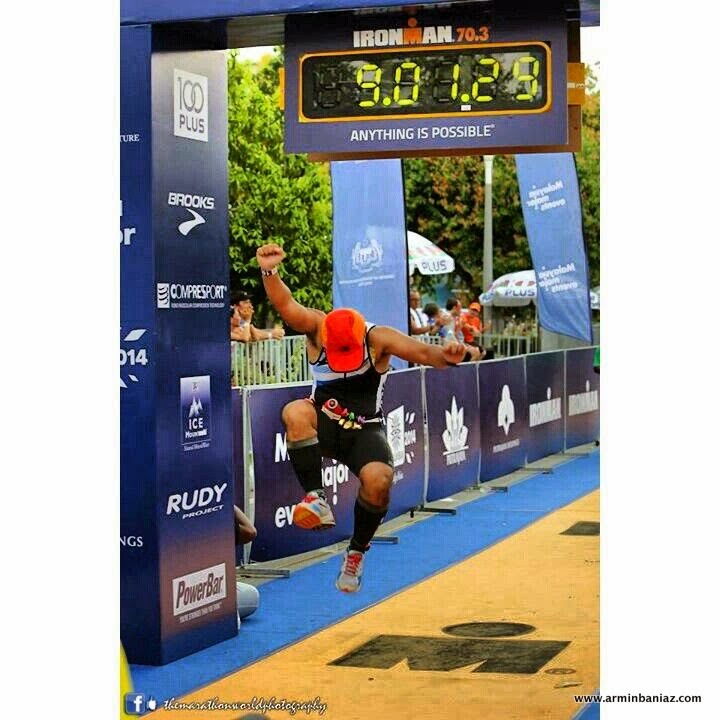 HARUN OSMAN, who is single but in a (secret?) relationship was born in 1986. The younger in a sibling of two was born in Kuala Lumpur but raised in Washington DC and London until he completed his pre-school. Harun then attended both primary and secondary school in Bangi and graduated from the University Technology Mara in Accountancy. He then pursued his post graduate study and took his Association of Chartered Certified Accountants (ACCA) in London at the Kaplan Financial Limited. Upon his returned, he worked for the Central Bank of Malaysia (Bank Negara Malaysia) for two years before joining Petronas. He is now attached to Bank Rakyat.

Harun aged 28, was overweight weighing 99kg (height 161cm) before he joined the Chief's Original Bootcamp, Malaysia last year. "I was a happy go lucky fat boy for 25 years and had a wake up call fearing diabetic as my grand mother suffers from it", said the Scorpio zodiac. "I started running and completed my maiden 10km run in 2012 in 90 minutes", added the cheerful Harun. 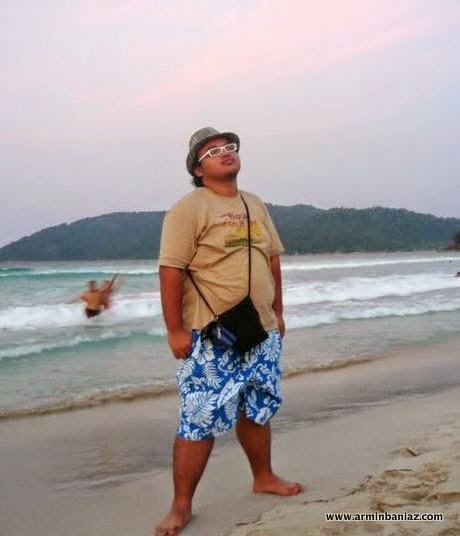 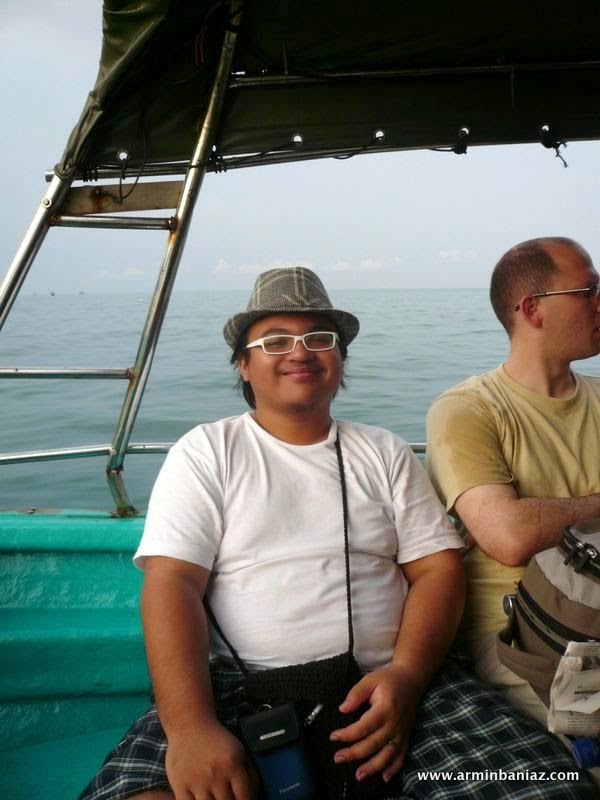 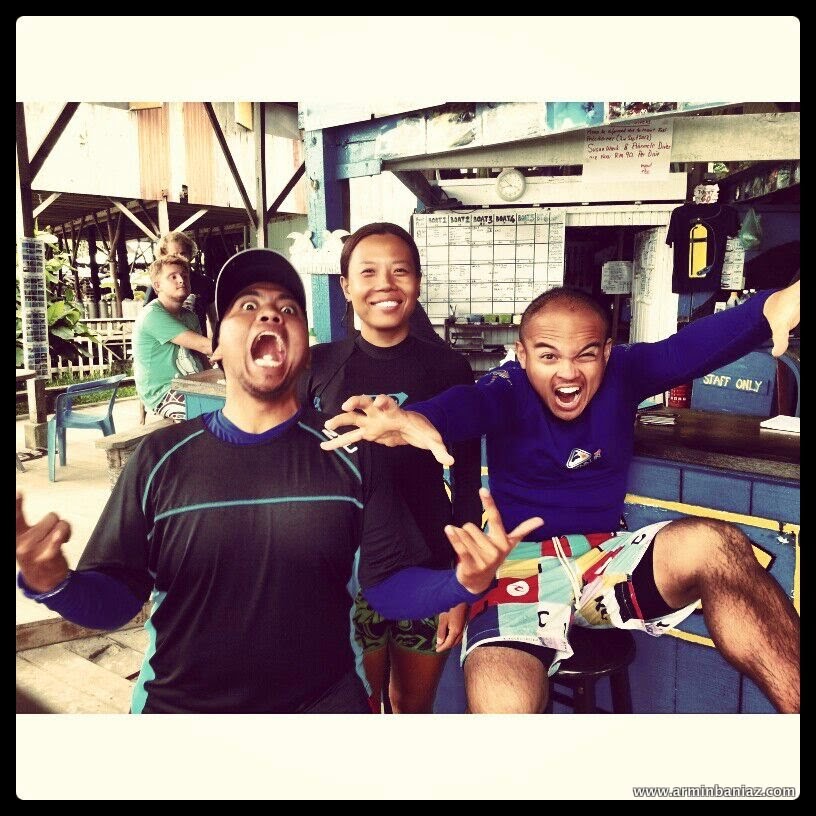 Having discovered his hidden potential at the Chief's Original Bootcamp, Harun then participated in various 42.2km marathons, 21km races and countless 10km runs. His biggest achievement was to complete within the given time, the Putrajaya Half Ironman triathlon with the distance of 1.9km swim, 90km cycle and 21km run. "Never in my widest imagination did I ever thought of even participating in these events", said Harun whose favorite tagline depicted his life philosophy and belief, "Nothing is impossible".

The man that enjoys diving, hiking, swimming, running and all outdoor activities is walking his dream because of the continuous support and motivation he receive from those he befriended at the bootcamp including the instructors. "What I like most about COBC is the people who is like a big huge family of crazy people from all walks of life. Although from a different background, each and everyone of them regardless of skin colour, race and religion share the same passion for health and fitness. 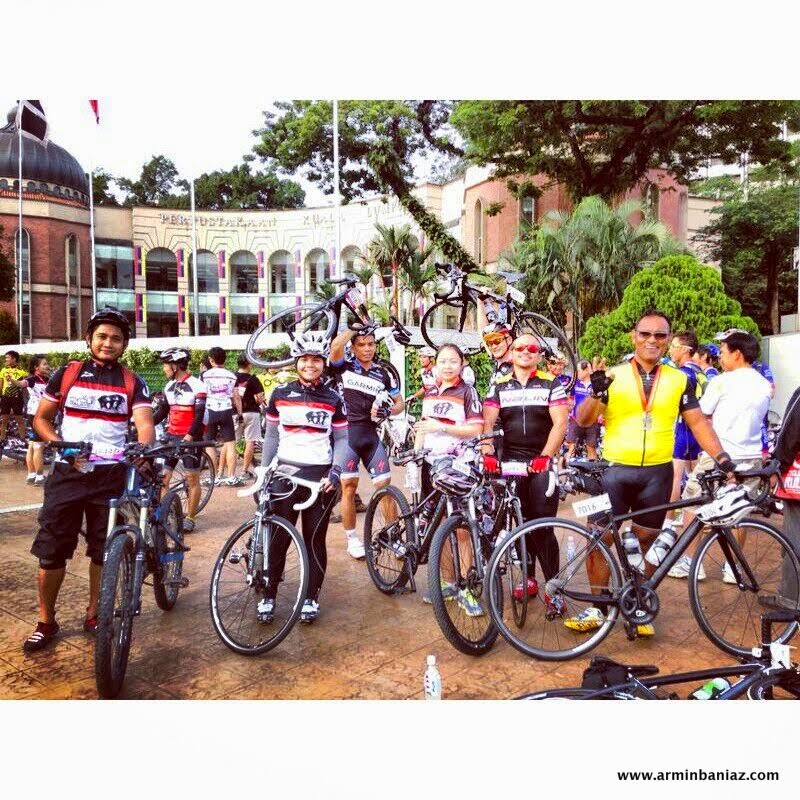 At COBC, everyone close rank and wear the same grey tshirt while training. There is no fancy watch and/or jeweleries allowed while training. No make up, perfume, permed or gel haired but all are drenched in sweat and mud. "We do not know who they are, what they do and from what family background they all came from. Everybody crawl in the same mud, use the same equipment and shout the same war cry. What we know.. we are just one big happy family", claimed Harun who is currently on a diving trip in Philippines.

"My next target is to complete my full ironman triathlon which comprised of 3.8km open water swim, 180km cycle and 42km marathon next year and I am counting on COBC as my primary source of training", said the recruit. 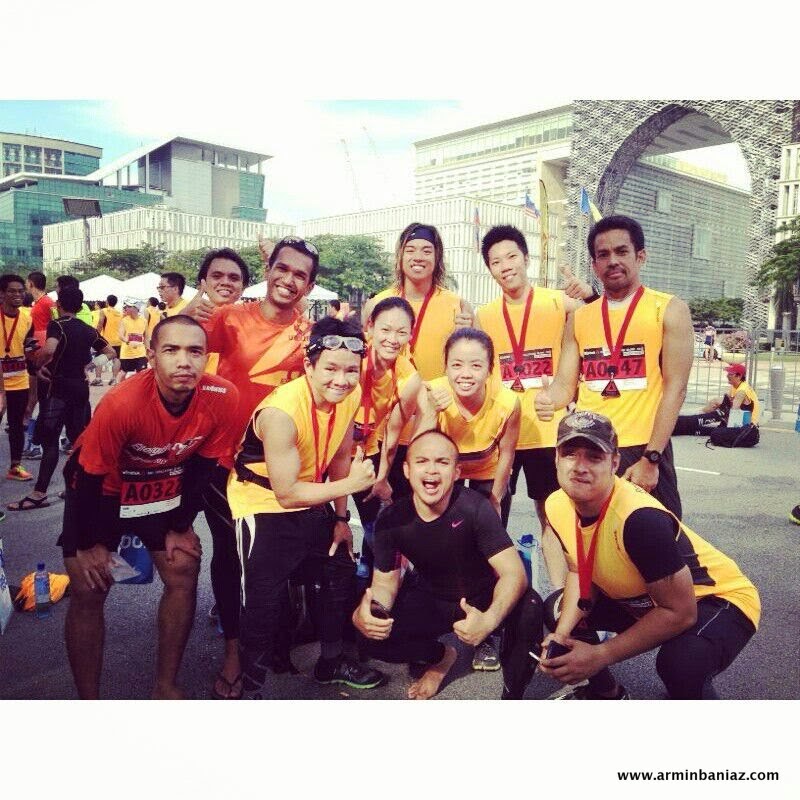 My immediate target is to complete a 55km Ultra Trail Marathon in August in Sabah with other bootcampers.

Beside being fitter and healthier, Harun saw himself being more productive at work. He became more ambitious and was landed with his dream job. When you have your health at the prime, nothing can stop you. Never stop believing in yourself as nothing is impossible and Harun is walking his dream. 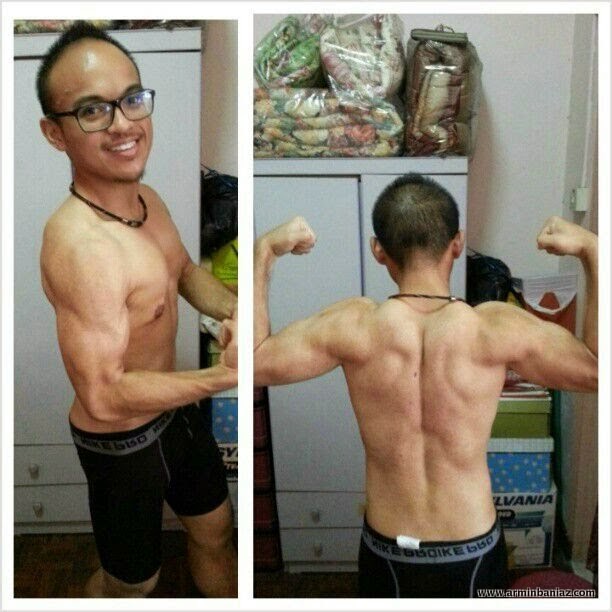 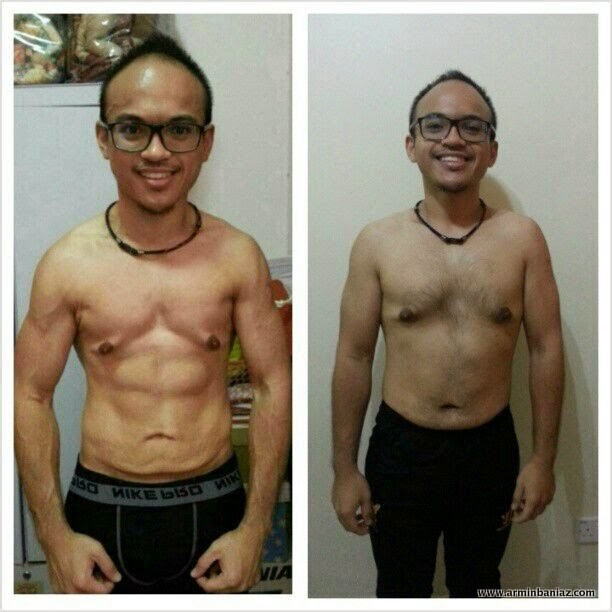 Stay Tuned for the next great personality.
HOOYAH!!