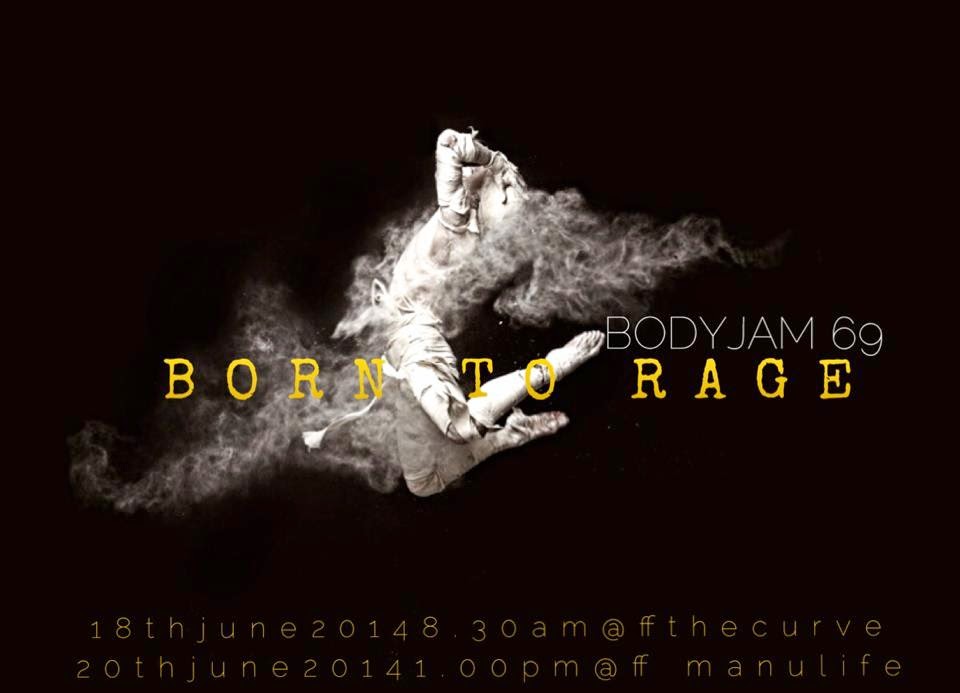 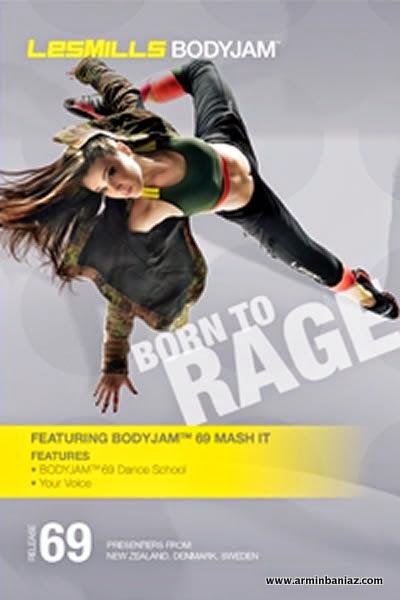 Les Mills Bodyjam 69 hit most clubs over the weekend on 14 June 2014, earlier than the usual quarterly releases. The 69th release since its first debut, 8 years ago in Quarter 2, 1997 was launched at the Paradigm Mall by Fitness First and at Kenanga International Building by Truefitness. We missed the launching on Saturday being stucked with work errands but made all effort to try out the new release on Sunday which we did. So this will be my first review on a dance class.

I have to say, my stint period with BodyJam classes had drew me passionately involved with the program. I am a sucker for good programs and Gandalf Archer, the program director is what Chief Brabon is to Bootcamp. Awesome beyond description. While Chief's bootcamp ignite and awakes every muscle in your body, Les Mills Body Jam triggered every senses your body can accustom. It is not just about moving the body to the beat but it initiated our brain senses to music. It changes your mood almost instantly no matter how lousy your day was.

I love those Bodyjam instructors whom have a strong voice projection and clarity in instructions but most importantly those that can professionally engaged and reach out to the crowd. A trait that not many instructors possess and only come with experience. An instructors may be fit, skillful and possess the best physique and credentials but not everyone can performed, engaged and reached out to a multi-crowd when they are on stage. I have been to a few classes that the instructor just syiok sendiri and expect the crowd to watch and follow them moves with minimal engagement and interaction. I particularly love Jason Low, Ken Mun and Uchop class, maybe because that's the class that I frequented. Somehow, these instructors have a strong followers. 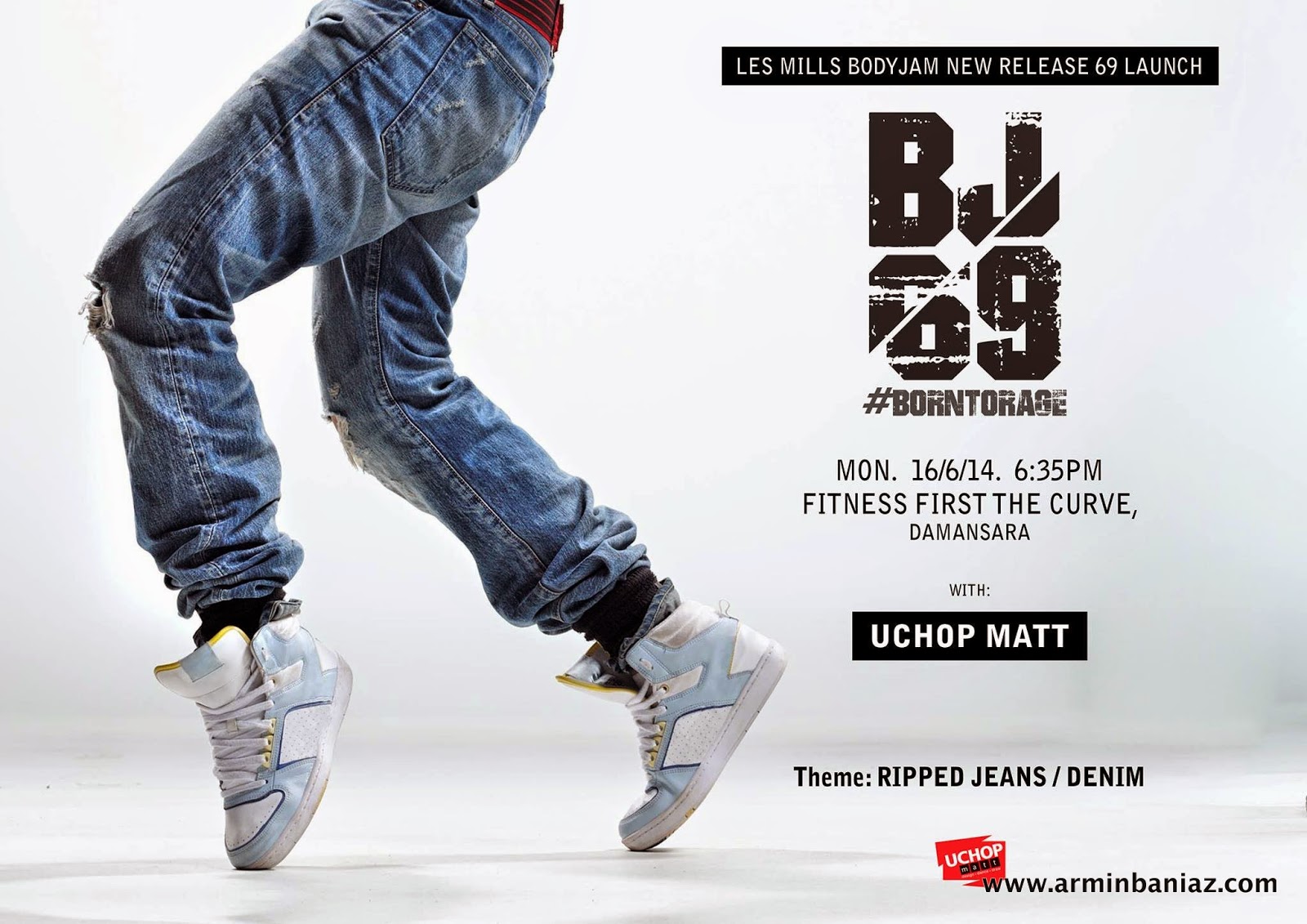 I attended my first BodyJam 69 class at the Paradigm Mall with the friendly Yen Ling Tong (I think that's the name). The class was delayed when the microphone rebelled and we continued without any mic. She was loud on stage even without the microphone. Thank god as I need to hear her instructions to move.

The 69th release was mostly hip hop with alot of leg movements. I love the choices of music and listening to hip hop, brought me back to those younger teenage days when life was all about disco and clubbing.
There are 13 songs in a Bodyjam session. The first block always start with a warming up song and a break after the 6th song followed by the second block usually with a higher intensity.

Below is a preview of the Bodyjam 69.

The 13 songs for Body Jam 69 are as below. Great mix choices of songs. 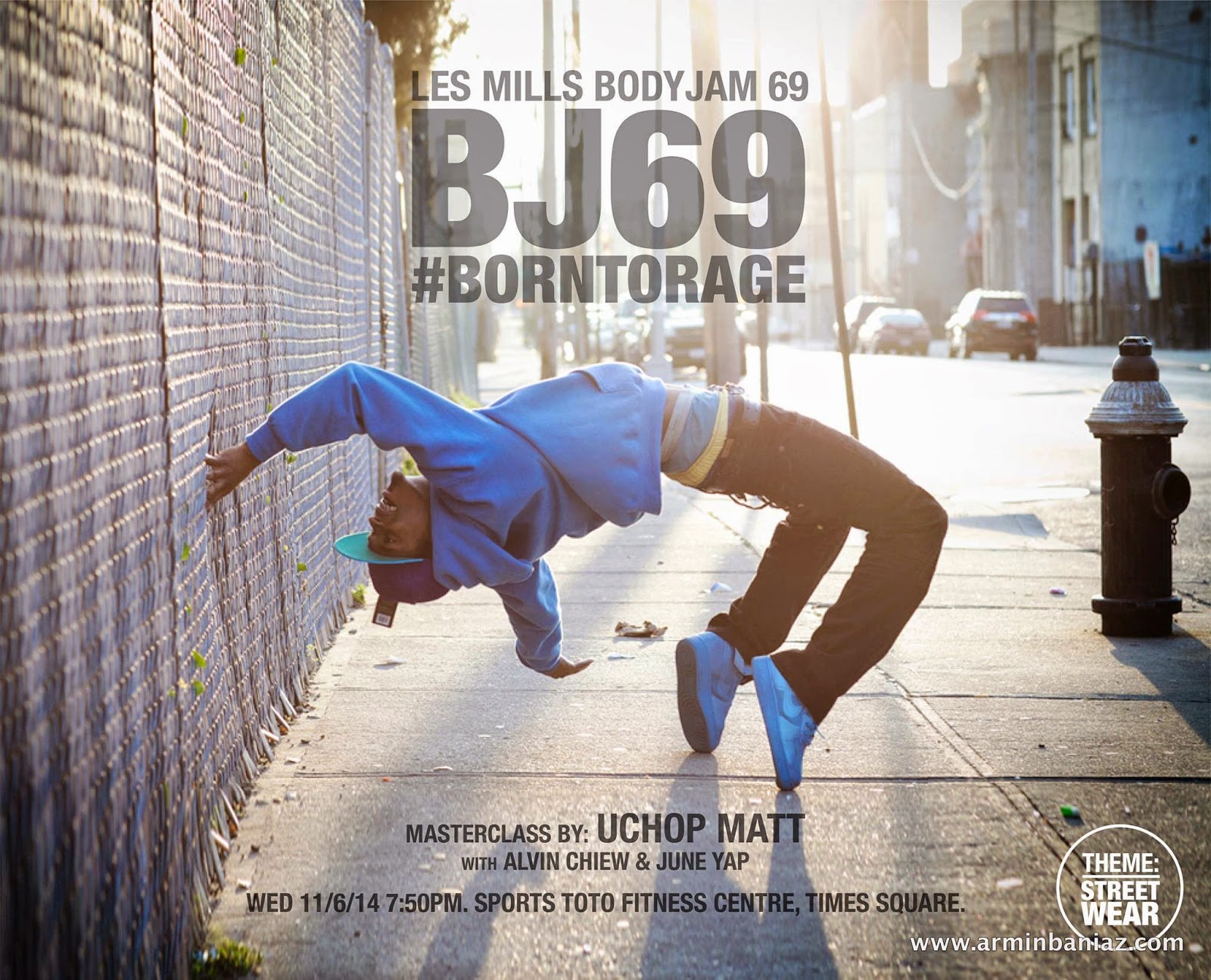 Without the bootcamp training, I did not think I can survive the whole 13 songs. The intensity was high from start on the first block itself to the end.

There are alot of leg movements which I can comfortably follow and an equivalent as many aggressive hand movement too. It would be easier if we can only either dance with the leg or the hand movement but the combination of both legs and hands require some brain work. The coordination between the hands and legs make it complicated.

There are alot of new moves that make it challenging even to senior body jammers. Anny, the women responsible to get me hooked to Bodyjam less than a year ago and has been a dedicated followers of Bodyjam since she was a post-graduate MBA student many years ago find the moves to be harder than those previous.

She loves Bodyjam 69 because it is not an easy move and it kept her mind and mood active. Anny was able to catch all the movements on her second class. Me? I'm still struggling but is having loads of fun. The shuffling was very confusing, left hand with right legs alternating and repeat yada yada.... Grrrr.. but this coordination which activated our brain senses removes all stress and pressure. Bodyjam also enabled me to keep updated with latest songs, latest trend and latest dance moves.

Bodyjam 69 is what I need.. Its all about hip hop and less on salsa and zumba. It make me feel young. Cant wait and is counting down to the next class.