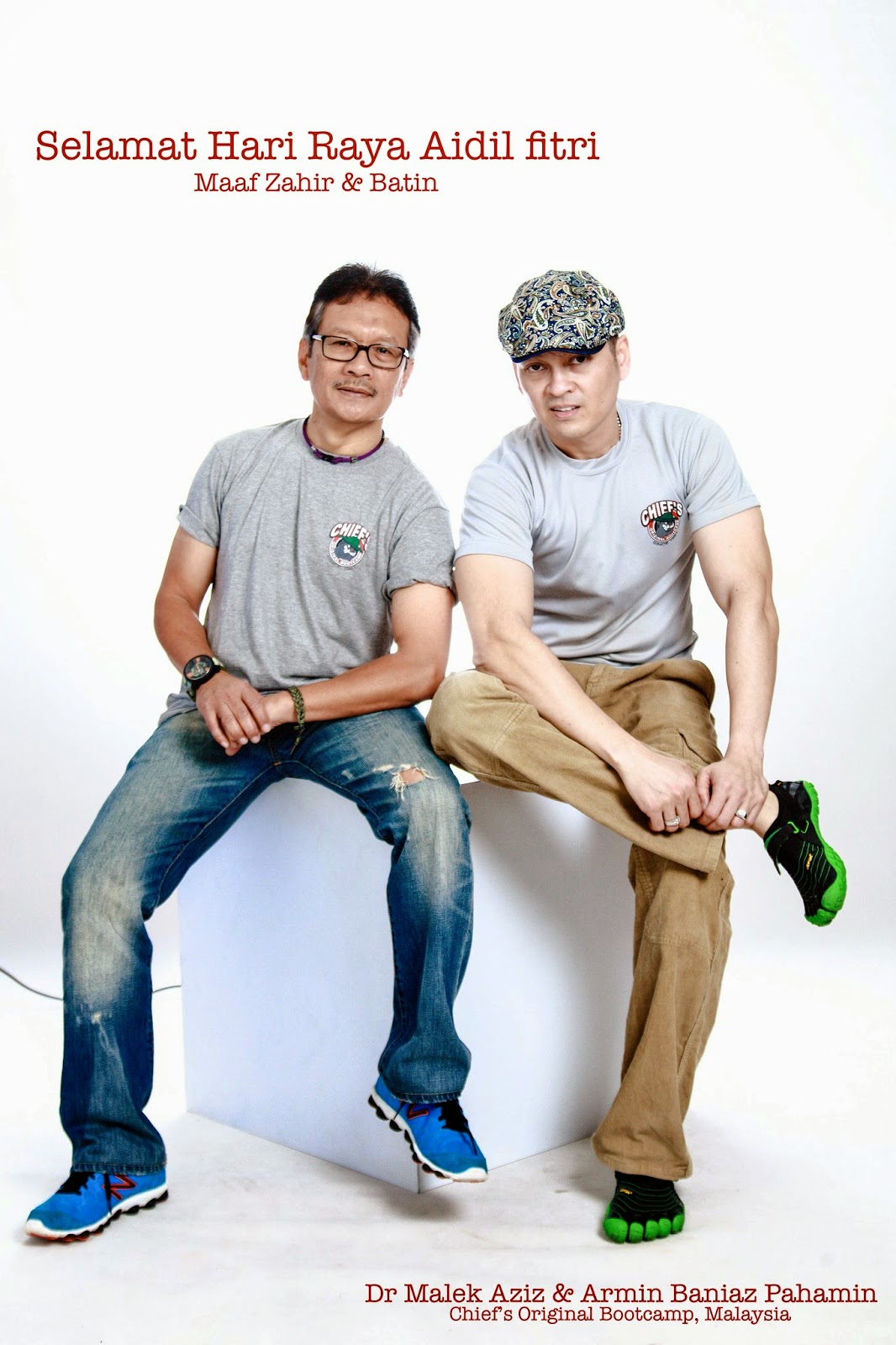 Ramadhan buffet will end together with the holy month of Ramadhan in just two days but the BOOTCAMP BUFFET - unlimited  training for MC12! (Train as much as you want - at any COBC platoons conditional upon the total maximum number of recruits per platoon; which vary from one platoon to another) that was launched 2 years ago, will continue for another 3 months and will end after the October intake. Meaning, from November intake onwards, only the WIP subscribers are allowed an unlimited training sessions at all platoon under the bootcamp buffet. All other enrollment are only restricted to the 12 sessions at their registered platoon. For non-WIP recruits participating in special activities such as marathons, ultra-marathons, trail marathons, ironman triathlon, COBC will sponsor a Bootcamp-Buffet privilege as a support to our recruits.


SPRING 2014 Eight Weeks Challenge (8WC) will begin on 1st September 2014 and ends together with October intake on 25 October 2014 (Please diarise). Which also means you can still do Bootcamp-Buffet during the 8WC for optimum result.

BOOTCAMP FANCY DRESS PARTY is confirmed on 23 August 2014 and an official announcement will be made soon.
.


AUGUST INTAKE will start on 4th /5th August 2014 (after one week Hari Raya break). Due to popular demand, we are launching the Groupon promotion on 28 July 2014 (for first timers & those that have been absent for more than 1 year) and enrollment is on a first registration~first serve basis!! so please register early!! We cannot accommodate late registration because we cannot exceed the maximum number of enrollment per platoon.

Last but not least, SELAMAT HARI RAYA. On behalf of COBC team, we apologize for any of our team members' shortcomings and flaws (if any). We wish you the best for Hari Raya and a splendid holiday.