The craving started even before Ramadhan.....

I went to Jusco after a BIG BUFFET lunch with a few Proton dealers at the One World Hotel to replenished my organic oat bran that I consumed for breakfast daily as staple food... soon for 'Sahur' too. I was distracted away from the organic oat counter by the strong Durian aroma which unhesitatingly, I grabbed 2 boxes of their best durian... I have low resistant for Durian. "I want to eat now!!" ...I said to the sales attendance. He laughed, passed me the price sticker and asked me to pay first at the counter which I did and I ended up eating the whole RM50 per pack durian instantly.

Perhaps I was hungry.. again.. although lunch was extraordinarily a bigger portion barely 4 hours ago. This cravings are common as it get nearer to the Fasting month and it gets worse during the fasting month.. but I reckon its worth craving for Durian now than during fasting. It didnt help when my cousin Ervin, earlier today, happily listed all the food he ate in preparation to Ramadhan.

As though the Durian did not satisfy the cravings, we drove 2 hours to the Sepang Gold Coast for more food..... 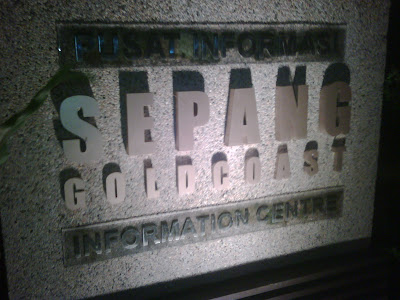 Well of course, the 2 hours drive was for an initial site-visit to see our investment there. The development was expected to be completed this year end... and so far, everything on schedule. 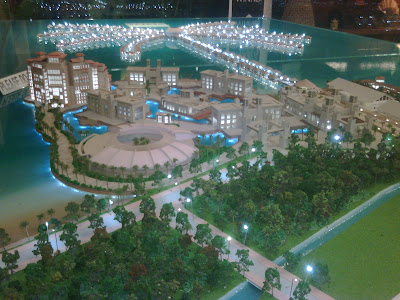 It is a beautiful piece of development barely 1 hour drive from KLIA. 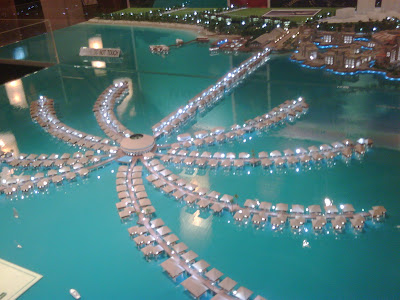 The developer's price was barely RM1 million per unit but the current market price had appreciated to almost RM2million. 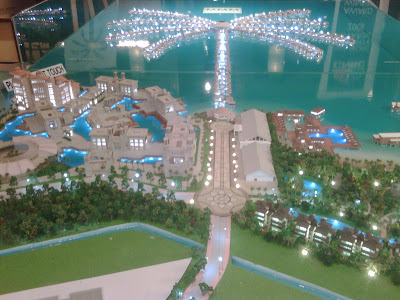 At the Sepang Gold Coast, I was informed the development was 95% sold and 80% was sold to foreigner. Only 15% buyer were local Malaysian. 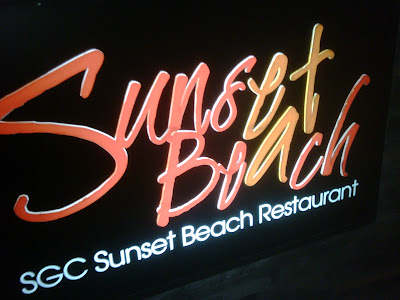 We sat and I had one of the best medium-well cooked Lamb Rack, button mushroom and other varieties.... The official photographer my sis Emi, took so many photos but then being under training (forever).. and almost a week later, those photos are still comfortably sleeping in the camera SD memory card.

This was only the synopsis of the various cravings I had.. a friend of mine was highly recommending Horse Meat in Rawang... I am quite adventurous with food but Horse meat? I wanted to try until I was told the Horse that was slaughtered were all "RETIRED-RACE" horses... I would rather have a young, fresh & virgin horse... but daging Kuda Pencen? :-D