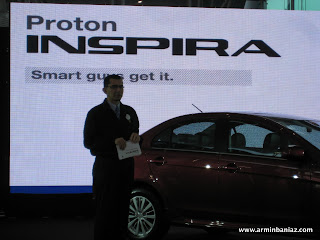 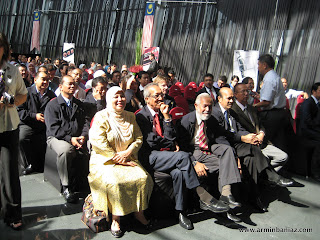 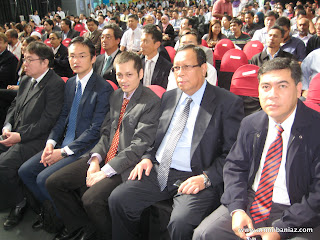 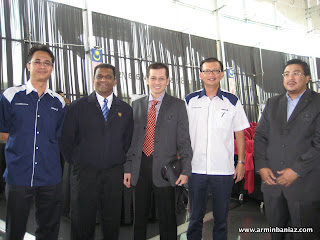 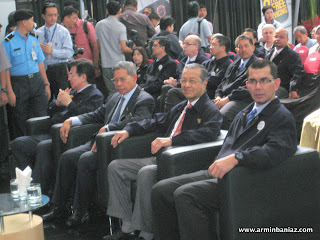 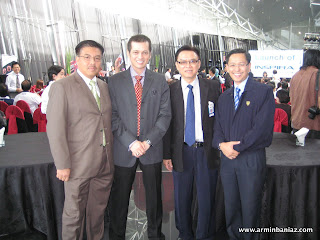 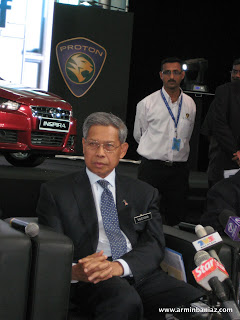 YB Dato Sri Mustapa Mohamed in his speech acknowledged PROTON as the anchor in Malaysia automotive industry had created more than 100,000 jobs in the automotive eco-system. 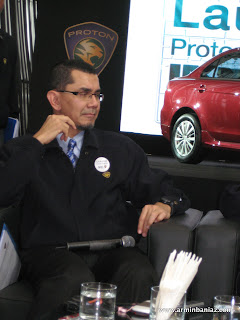 Dato Syed Zainal Abidin Syed Tahir then introduced the PROTON INSPIRA and explained to the audience PROTON & Lotus DNA in the product collaboration which even MITSUBISHI CORPORATION was impressed. 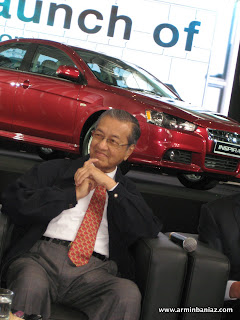 Currently, the INSPIRA contained 40% local component which PROTON R&D are targetting to localised more component in the near future.

Dato Syed Zainal Abidin Syed Tahir then announced the 'on the road price' of the car which was cheaper than expected to give back to the public. 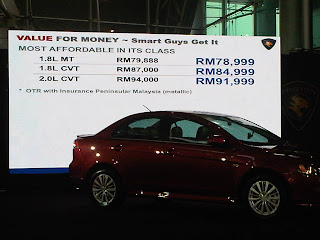 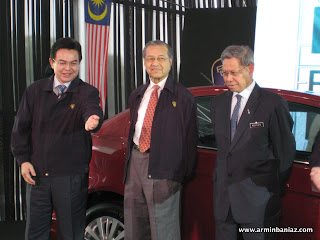 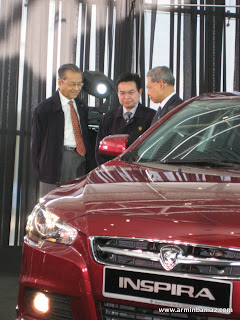 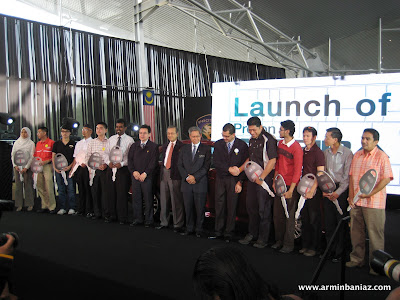 A small token was then given to the Minister YB Dato Seri Mustapa Mohamed. Its a visual graphic of PROTON future cars!! 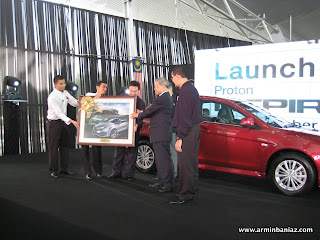 There was a press conference, and the media asked Minister YB Dato Seri Mustapa Mohamad on PROTON & Perodua consolidation plan... Click on video below for the Minister's reply.

If you book for the INSPIRA today until 15 November 2010, you will receive these promotion: 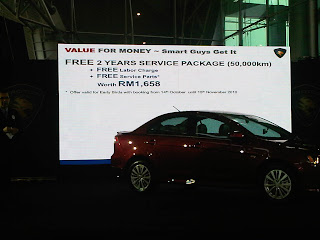 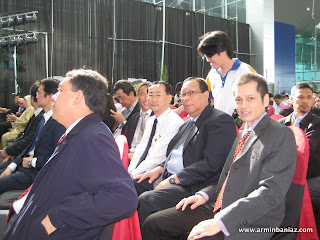 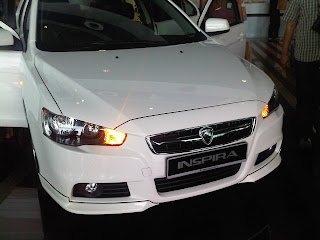