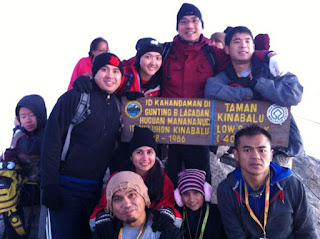 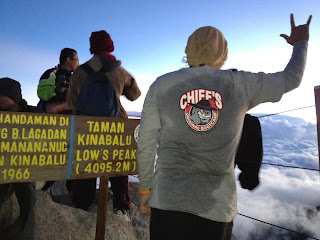 The growth in the number of people from all walks of life with different level of fitness at the Chief's Original Bootcamp (COBC) is phenomenal but what is even more astounding is how people from different age group, races, ethnic and career are able to bond so close that they became each other's extended family bypassing the normal hierarchy of friendship.. United by Passion!


At COBC, there is only one passion shared by all and that is the passion for better Health!! the almost a default bonus of that is a fitter and sexier you!! We have recorded endless successes and inspiration stories on this blog on the same pretext but this video took the words out of my mouth.... I am so proud to be among these inspirational people. See the video below and increase the volume. 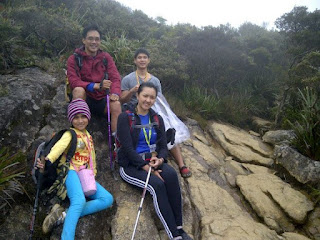 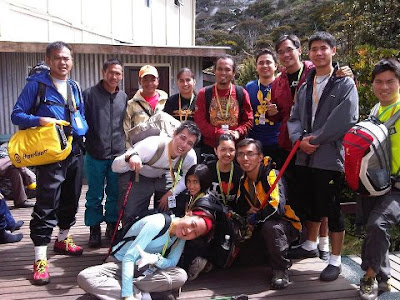 The whole team were thankful to the organiser Chan Meng Yam and Lilian Lee for the smooth arrangement with the tour guide, transportation, logistic, accommodation and tips/advise with checklist of items to bring etc.

Although Lilian Lee had to withdraw from climbing at the very last minute due to the tear of her Anterior Inferior Tibiofibula (ATIF) the same week they were scheduled to depart but she she followed the group to KK and even spent 1 nite up at the Mersilau Park.....
At COBC, we are always proud of our recruit's achievements!! Well Done all, you deserves aloud scream of.....