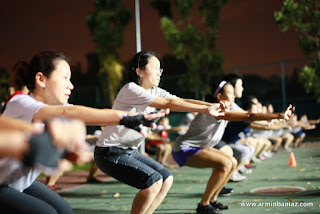 Public Voting for 2012 Chief's Original Bootcamp 8 WEEK CHALLENGE Semi-Finalist was closed last night and the system extracted out those with the most number of voting points received. For more information on the 8 Week Challenge, click HERE. For more information on Chief's Original Bootcamp, click HERE. Those that made it a step closer to being voted into Finals are listed below. This year, 12 recruits from COBC Malaysia was voted into Semi-Finals compared to only 1 from Malaysia and we are very proud of them. Last year, only Kym Wishnowski from COBC Malaysia that was voted into Semi-Finals. On behalf of COBC team and the winners, thank you all for the votes. 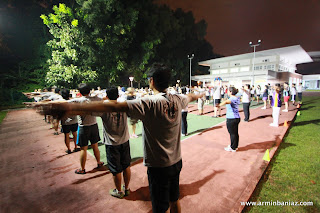 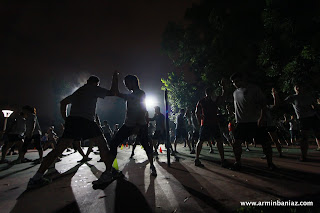