Posted by ARMIN BANIAZ PAHAMIN on November 13, 2012
The 2012 Original Bootcamp, Australia and Chief's Original Bootcamp Malaysia Grand Champion has been announced!! But before that, let us review the schedule of event that recently took place.

For 3rd consecutive year, Chief Brabon & Gunny Brabon had launched at the Original Bootcamp Head Office, the 8 Week Challenge for the year 2012. The 8 Week Challenge was first introduced in 2010, the year when Dr Malek Aziz and Armin Baniaz Pahamin first took up the license. Infact, it was launched only within a few months since COBC Malaysia' was first established in Bandar Utama. What is the 8 Week Challenge? For more information, click HERE. In short, it is an 8 week program that comprised of a 3x1-hour a week training at the Chief's Original Bootcamp (for 8 consecutive weeks), a set of home workout as daily homework and a set of diet meals to cook and eat daily for the whole 8 weeks - to unleashed your best physical being.

The result was portrayed at HERE.. See for yourself what these great people have achieved in a short span of 8 weeks.

After 8 weeks, everybody was already a grand winner having achieved their desired dream physical outlook and that is all that matters although a public voting was opened for the public to judge and assess the transformation of each Challengers. There were more than a total of 5000 votes for the semi-finals and we broke history when 12 Malaysians were voted into semi finals! Last year only Kym Wishnowski from Damansara Heights Zulu that was voted. This year, there were 2 recruits from Ampang Alpha platoon namely Han Lian and James Lee, 2 recruits from Damansara Heights namely Maslina Ahmad Ismail and Affiq Zakie. 3 recruits from Bandar Utama namely Umesh Narasimhaiah, Rienna Choo and Afiza Abdul Halin. 4 recruits from Penang with Simon Koay Qing Jie, Kwei Yee Wong, Ang Shi Qun and Abdul Azizam and 1 recruit from Subang Jaya USJ1 namely Marie Josephe How. Every recruit went on a wild voting campaign spree to canvass votes for themselves and so did I. I wrote and viral circulated almost 40 blogs in merely 2 days... but this time, I had a co-blogger Sarge Boon who is now a co-author of Stay Tune blog to get everyone motivated and aspired.

With the 85 Semi-finalist, the franchisees and licensees in Australia shortlisted via voting for 20 finalist but the results were so outstanding that the voters had difficulty to select only 20. They voted for 25 finalists instead. COBC Malaysia broke another history when 3 recruits from Malaysia was voted as Finalists!!! There were Rienna Choo, Umesh Narasimhaiah and Abdul Azizam.

The list 25 finalist that was displayed at HERE was submitted to an independent panel of judges. The independent judges for 2012 8 Week Challenge were:


The Editor of Men’s Fitness
The Editor of SHAPE
The Editor of UltraFIT
The National Marketing Director of New Balance Australia
One of the Directors of BodyScience International
The judges took deliberated and had selected the Grand Champion, the First Runner-up and Second Runner-up as well as 1 Malaysia Overall Champion and the runners-up. 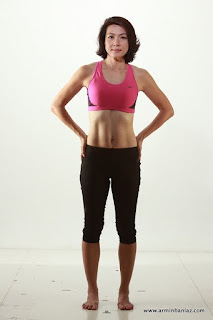 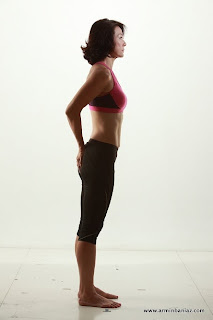 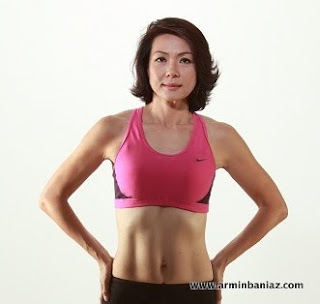 Get up close and personal with Rienna Choo at HERE and see her transformation before the 8WC at HERE. Rienna won RM3,000 and a pair of the latest Spyridon/Seeya Vibram!!

There were two finalist that were voted as Malaysia Runners-up being Umesh Narasimhaiah and Abdul Azizam. 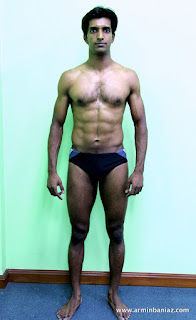 8WC-Finalist Abdul Azizam is a pioneer member at Penang platoon. 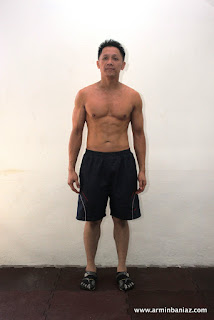 Get up-close and personal with Abdul Azizam at HERE and view his transformation picture at HERE. 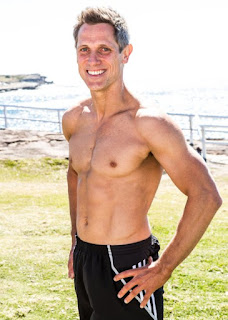 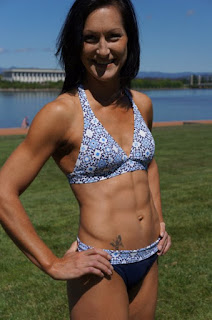 We would like to Congratulate Daniel Ringrose, Brent Smith, Rebecca Parker, Rienna Choo, Umesh Narasimhaiah and Abdul Azizam for being voted as 2012 Champions. You have redefined the meaning of transformation and are an inspiration to many. Keep up the good work.