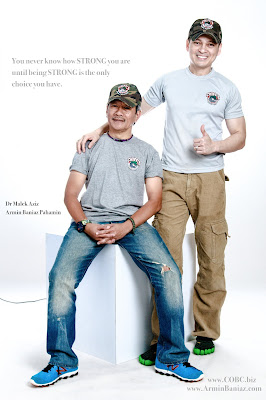 Judging
LOCAL CHAMPIONS
Local Champions will be voted on by the local Franchisee, their Instructors and
a Franchisee from another state.

All local Champions will automatically advance to the Semi-Finals. The remaining Semi-Finalist will be selected through an online voting process open to Franchisees, Instructors, Recruits and the general public.

Other Prizes for Local winners will be announced by Chief Brabon & Gunny Brabon.

Special Prizes
Your hot sexy bods, best of fitness and health, a mountain high confident, a new lifestyle and a community that share the same strong passion.