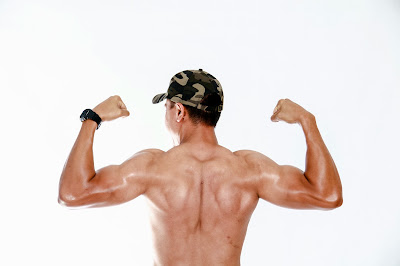 In just 3 months, we shall bid farewell to 2013 and the new year began. Have we accomplished our target for 2013? In my world, I know a few people who did with flying colours!! 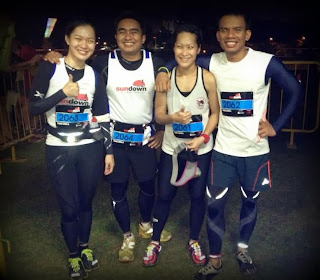 For one, 2013 gave birth to a few Ultra-marathoners!! Ultra marathoners are defined by those who ran or walk further than the traditional full marathon distance of 42.195km (see wiki). This year, four from the Chief's Original Bootcamp Malaysia fraternity, ran and completed an ultramarathon. They were Nawal Aini Zulkifli aka Staff Sarge (COBC) Nawal, Chee Yee Law (Bandar Utama Alpha), Muzzafar Bahir (Damansara Heights Zulu) and Shazny Az (Damansara Heights Zulu). Surprisingly, the Ultramarathon run was Chee Yee's and Muzzafar's maiden long distance run. The longest they both have ran before was only 21km. Chun Chia Kai aka Sarge (COBC) Chun completed his longest 100km ultra marathon. They all did it at the Singapore Sundown Ultramarathon. 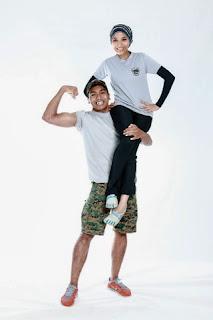 
COBC's very own instructors Khairulmuzzamir Mat Kassim aka Corporal (COBC) Amir and Han Lian aka Lance Corporal (COBC) Lian too ran their first full 42.195km marathon. They are leaders by example. They do not just preach about health, training and running but they too live with the same lifestyle. With both Corporal Amir and Lance Corporal Lian now a marathoner, most if not all of COBC instructors are a marathoner following the footstep of the founders of COBC program Chief Brabon and Gunny Hames. Chief Brabon and Gunny Hames are both a competitive ultra marathoners.


Kitson Foong & Mayurdeep Baruah both from Damansara Heights Zulu ran their maiden 21km race at the SCKLM. Those people mentioned above (among many others - sorry if I missed your name), ran their maiden race under the influence and aspiration from hundreds of veteran COBC recruits who were once a couch potato. Most if not all of COBC recruit somehow, became an avid runner within a few months of joining COBC. Simon Koay, Penang Eight Weeks Challenge local champion for 2013 ran and clocked his first sub 4hours (3hrs 53 minutes) at the SCKLM.


To continuously improve our performance and to take the first step into various activities, you must be surrounded by the great positive and aspired bunch of people and that is why COBC has the best community. 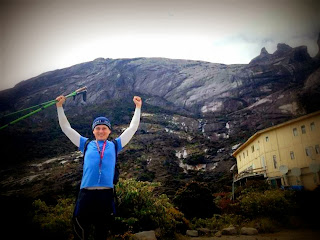 There is no distance too far and no peak too high for people at the Chief's Original Bootcamp.

There is ONLY another 3 months before the year-end. Lets make the next three months as a challenge to be in the best shape and health we can ever imagine. Whatever you want to do, you have the support of the whole community at the Chief's Original Bootcamp. HOOYAH!! 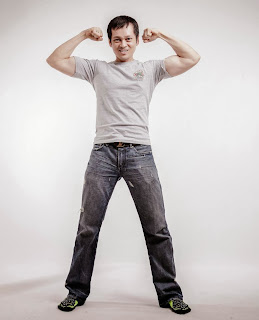