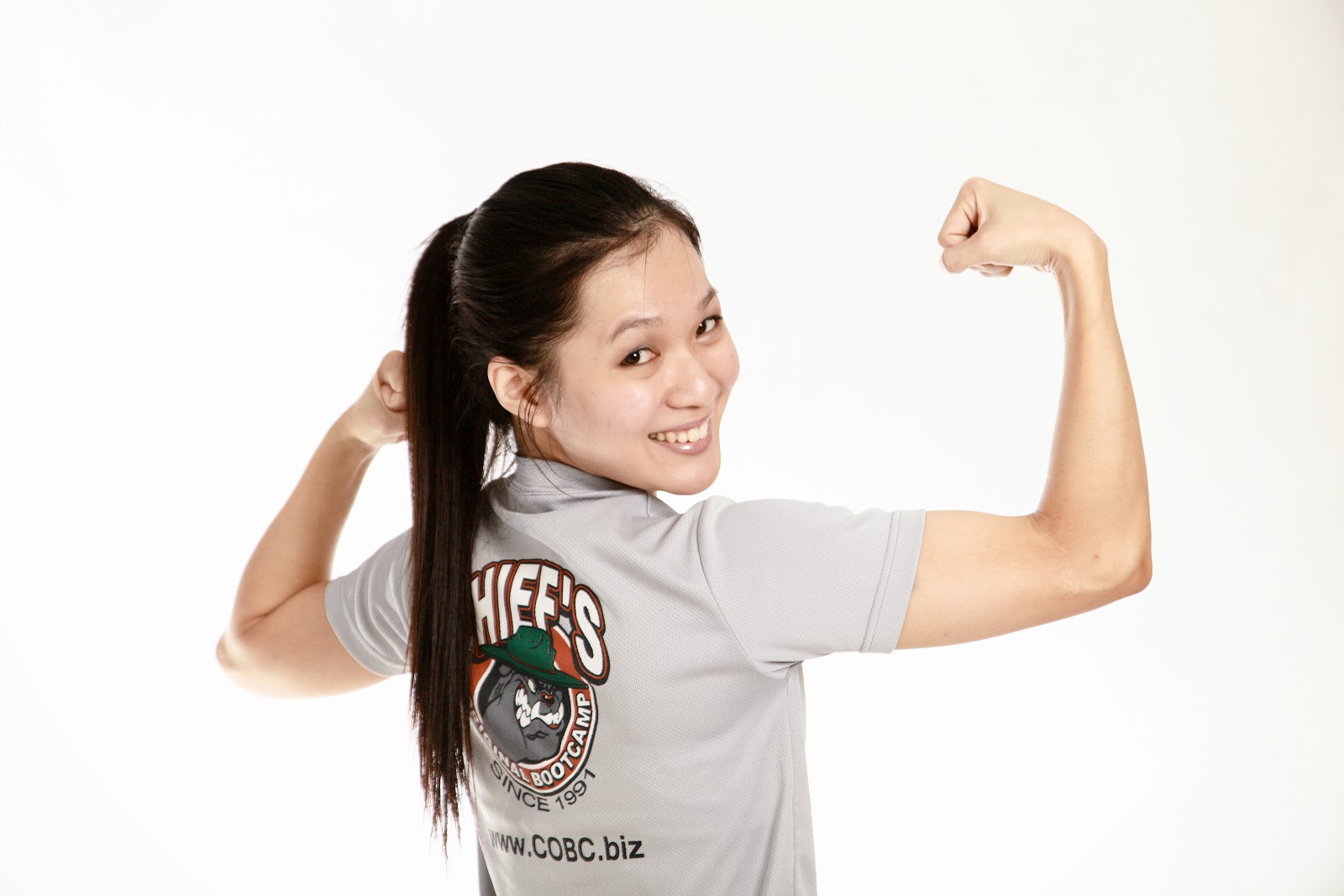 Many had asked, what is the different between the normal Military Corporation (pronounced as "Military Core") MC12 and the 8 Weeks to Wow? The main different is the commitment, discipline and a change in lifestyle for the best result. The 8 Weeks To Wow includes a daily homework over and above the conventional MC12 training program at the respective platoon as well as (and more importantly) a change in the eating habit. Yes you will receive a planned nutritional menus for your daily meal. To entice and make it even more exciting, we challenge all participants to see who achieve the best overall transformation and that physical result is the ultimate reward for your dedication and commitment. If you get voted for the best physical transformation, you get a bonus. Yes... a bonus which will be announced in abit but what is for certain, the Overal Grand Champion will win RM15,000. 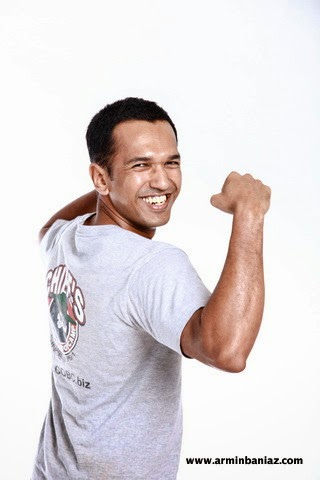 The timeline from now to the announcement of winners is as follows:

NOTE: Please use the Chief's picture template to be given in a few days to canvass for votes. Anyone and everyone can vote and the template will make you look more professional when spamming the Facebook.