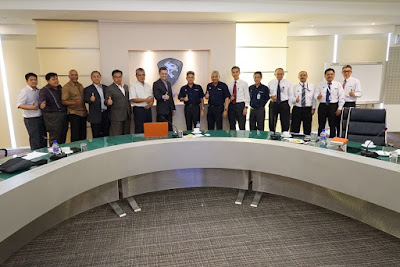 The meeting was held at Proton Edar Centre of Excellence in Shah Alam at 3pm. PEDA met for a short pre-council meeting at 2pm shortly before the scheduled engagement while the Chieftains received visits from the Minister of International Trade & Industry, Dato Sri Mustapa Mohamad whom was accompanied by Dato Sri Idris Jala, Dato Sri Wahid Omar together with other officials from the Ministry.

It was heart warming to see all the important stakeholders at Proton but we could not help but to miss Tun Dr Mahathir Mohamad whom was always at Proton the whole day for at least 3 times a week during his tenure as the Chairman.

The engagement was held at the Board room and PEDA committee took our seat at the same spot where we were always seated for more than a decade. Tuan Haji Razak Aziz, PEDA Vice President was right to highlight our corner of the table were seated by the same people, same dealer while the chair and those in the opposite table kept changing.

We cant really speak on the details of our engagement but we can share our first impression of the new management. All the new Chief were humble and seek to understand the network's predicament. A trait which is scarce of late but a few in the board room were still on a defensive mode. A few of inherited policies were immediately reverse to enable dealers to began maximizing their sales (thumbs up).  Dato Ahmad Fuaad was pro-actively taking notes with his thin red Lenovo notebook while others were armed with papers and pens. Coffee was served with popiah, curry puff and a kueh.
.

PEDA tabled a list of crucial issues that was initially presented to Tun Mahathir and agreed by Dato Harith Abdullah. These issues will be make known to the dealer via the dealers Web-SMS portal.

The spirit of the meeting was very positive. PEDA extends our fullest support and will do our best to unite the network towards achieving a common goal. We hope the new management remain positive for years to come and more importantly wont get swayed away by listening to negative office talk from certain quarters. Equally important, the communication channel between PEDA, CEOs and management must always remain active especially during this trying time.

The meeting that started at 2pm was adjourned at 530pm. The details of the meeting is of course confidential but PEDA and the new management call for a united front and solidarity with every members in Proton eco system.

Below are some candid and snapshots of our first engagement. 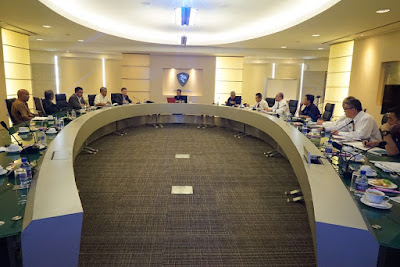 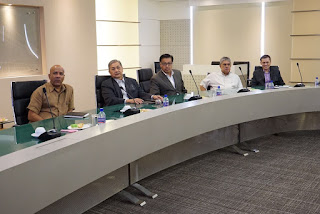 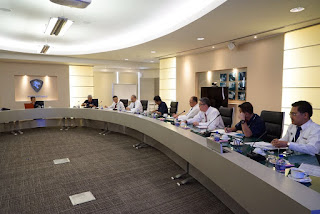 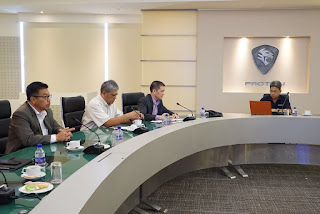 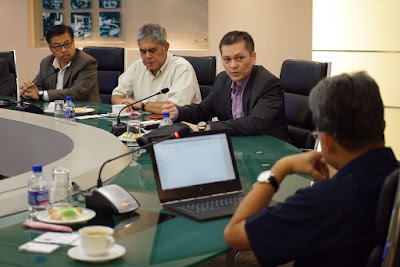 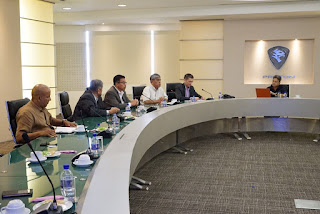 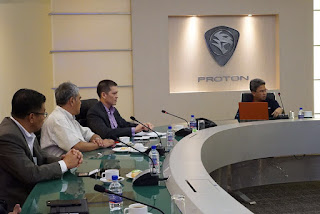 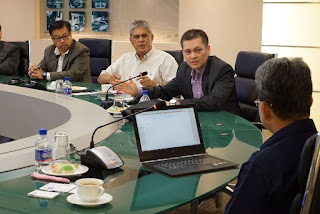 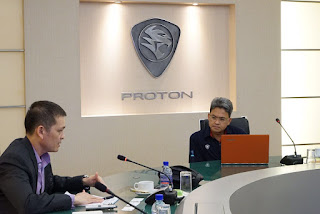 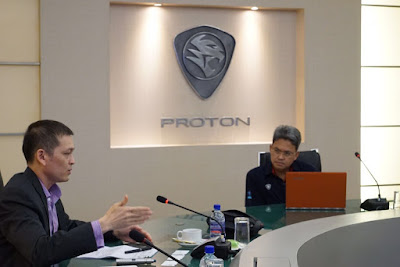 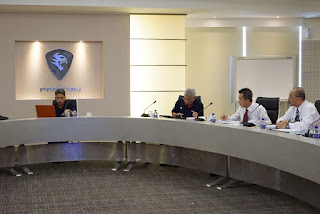 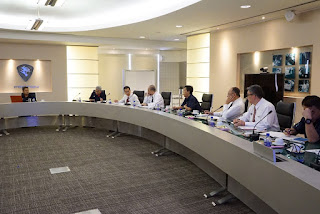 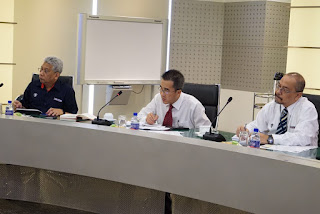 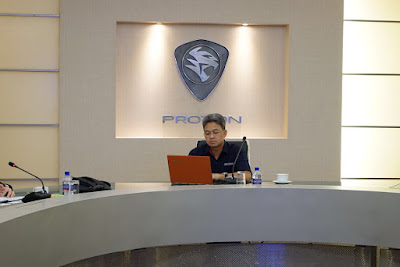 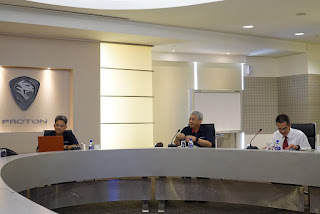 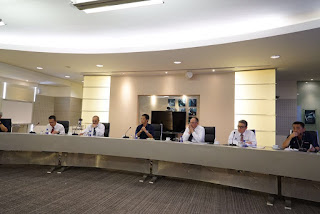 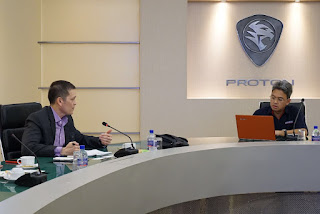 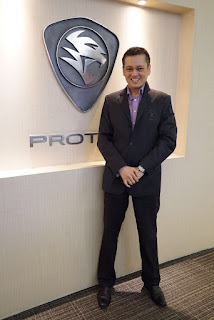 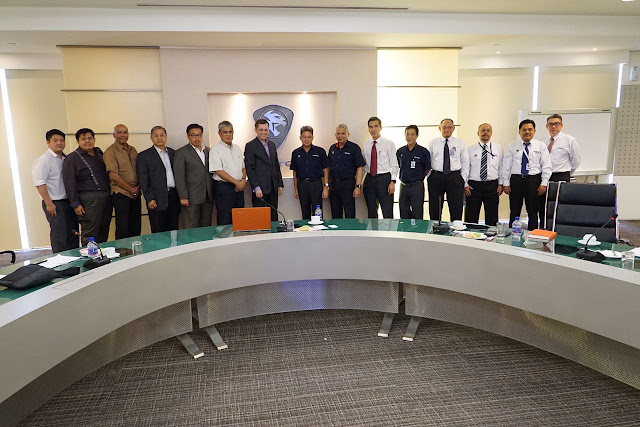 We walked out of the first engagement with a positive note and bumped into PROTON VENDORS ASSOCIATION (PVA) President Haji Azalan and his committee outside the hall scheduled to meet the new Proton Chieftains. 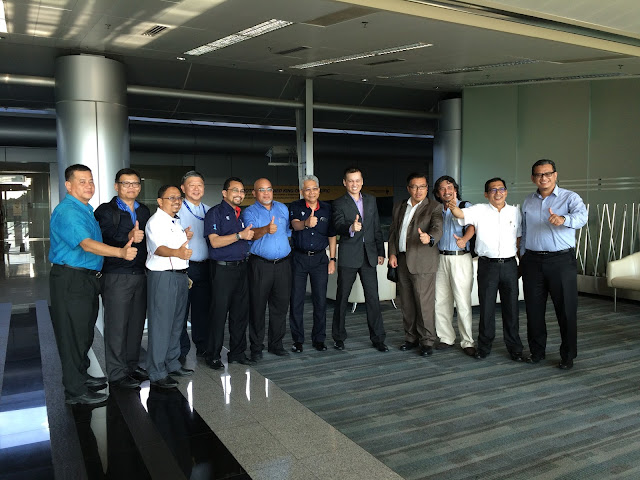 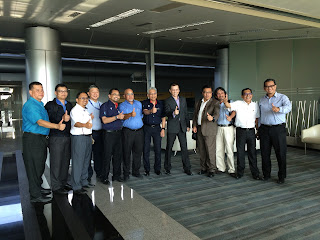