IT IS MORE THAN FITNESS AND HEALTH 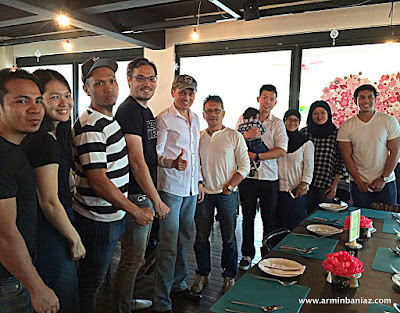 If we can measure health and fitness in monetary term, many people would be in overdraft or in great debts. Yes, that is how we had neglected our health. Likewise, there are these bunch of people whom are multi-millionaires (in health and fitness) having consistently workout for years at the Chief's Original Bootcamp.

To make sure everyone is in the right path and direction, COBC organized a quarterly get together with recruits and the first partyfor this year 2016 was held at the Chef & Brew on 17 April 2016. This event was originally organised on a monthly basis the soonest we completed our 1 month of training. Heck.. in those days, not many can survive the whole month consistently without missing a session and that calls for a celebration (Actually we just want to party) but as time passesby, 80% of recruits every monthh are returning recruits and the one month of consistent training felt abit too easy. So we started celebrating it every quarter. We deserves to party after being discipline and consistent with our training.

It was great to see Anna Chai, Danny, Surani and others whom has been working out at the Chief's Original Bootcamp as early as its inception in 2010. There were a few recruits whom had just join the bootcamp less than a month and I do hope you all were inspired to hear the success stories of the otais. Success is in term of discipline, weight lost, fat lost and as well as athletic performance. The oldest recruit in our bootcamp network are in their 60s and the youngest recruit is 17 years old. Todate, we have trained more than 9,000 recruits and majority of them are now avid runners, marathoners, ultramarathoners, cyclists and as well as triathletes.

Everyone shared their experience and journey towards a better health and fitness. At the Chief's Original Bootcamp, it is not always about health and fitness, it is all about friendship and a strong support community.


Until the next party scheduled after Hari Raya puasa, stay fit and stay tuned! HOOYAH!!

Below, are some snapshots of the get together. (click on pictures to enlarge). 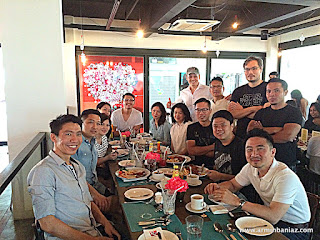 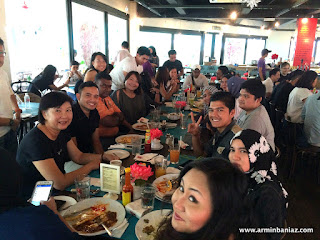 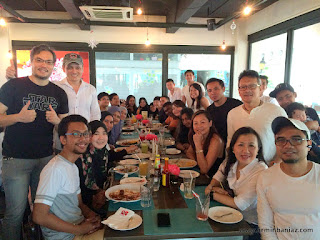 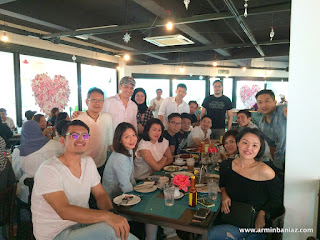 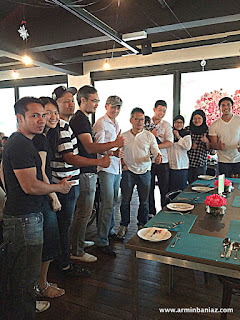 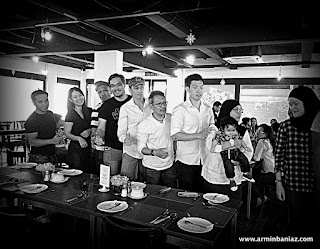 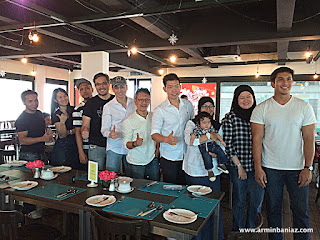 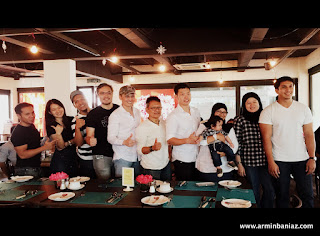 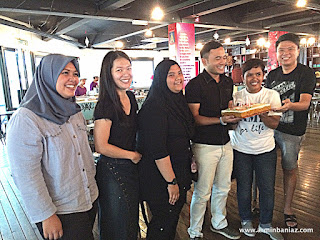 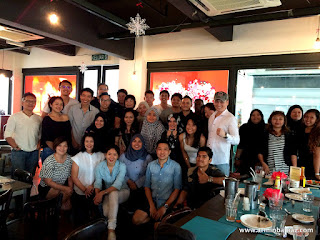 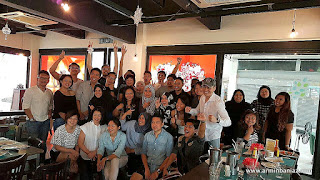 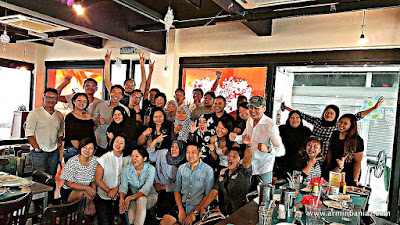 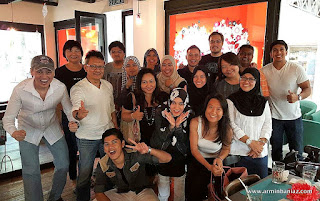 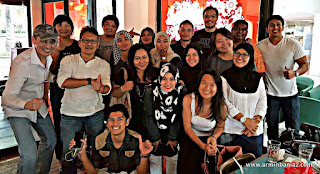