Yesterday PEDA held our 10th Annual General Meeting and election. Preparing for the Annual General Meeting was very taxing in both time and energy. PEDA is a non-profit organisation and all duties were performed voluntarily.... without any allowance, wages, salaries or any special perks, privileges or treatment from Proton Edar. Historically, some of PEDA committee members were even discriminated and blacklisted for being outspoken.

PEDA had always establish a good working-relationship as a bridge between Proton management and the dealers network though at times PEDA was misconstrued as a torn in the network.

The hardwork and dedication paid off and PEDA is now a recognised body by the authorities, Proton, as well as others in the automotive eco system. Through various discussions and meetings, PEDA had resolved many issues for the benefit of the dealers, Proton and especially the public.

Improvement in deliverables and services to the public is PEDA's ultimate objective. Our ultimate BOSS is really the customer. Without the support from the public and customer, there is no room for Proton or any of its dealer. 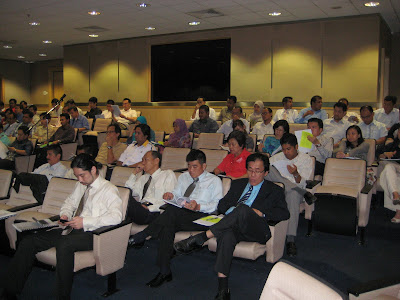 PEDA is now 11 years old and I (and a few from my committee members) am proud to be involve with PEDA since inception in 1998. 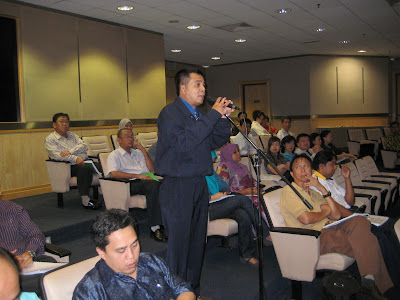 One of our delegate debating issues for resolutions


Proton dealers network now sell 80% of total Proton sales in Malaysia (including East Malaysia) with a total trade turnover exceeding RM5 billion, if we combined the total sales of all the dealers. 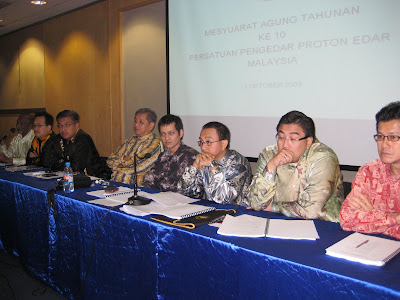 Proton dealers employed more than 3,000 employees (including sales representative) throughout Malaysia. Although my dealership is only 12 years old, some dealers (from EON) are more than 20 years old. 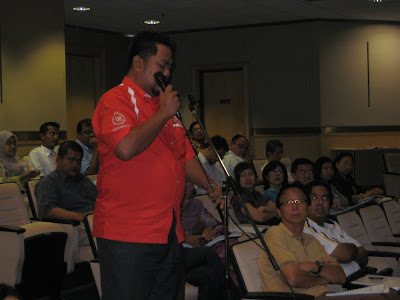 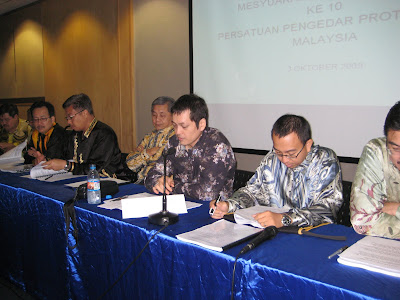 The committee and me answering some issues raised by delegates 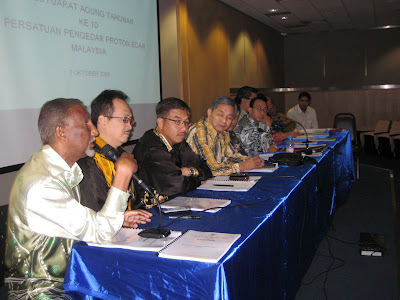 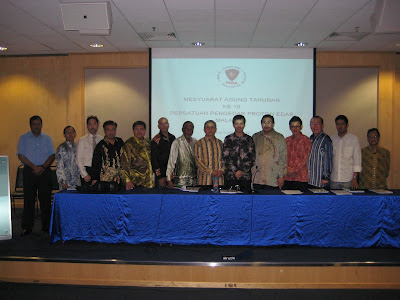 The outgoing and the new elected committee


As provided for by PEDA constitution, para 9.1 (a) President must appoint the executive committee that should comprised of the followings:

I will make the announcement soon. 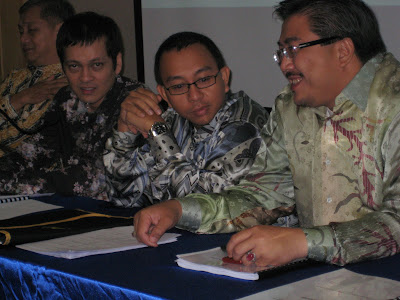 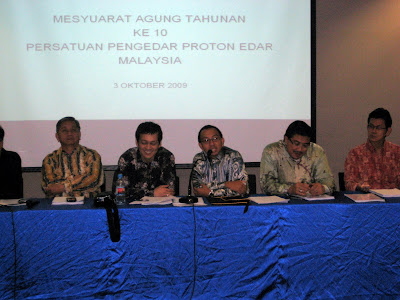 Farizul Hazli Baharom, the meeting Chairman announcing the adjournment of the 10th AGM


After the AGM, PEDA hosted our Hari Raya open house from 12pm to 3pm that was attended by more than 400 people. 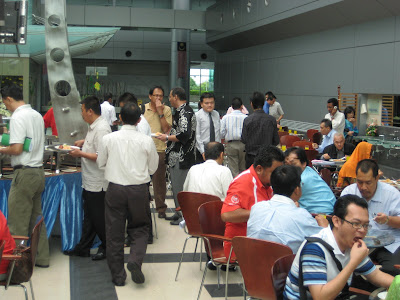 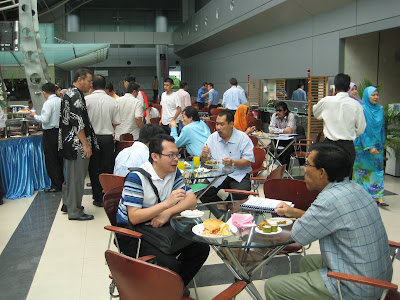 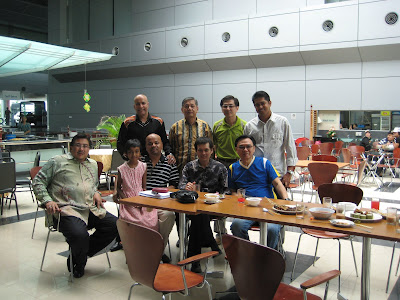 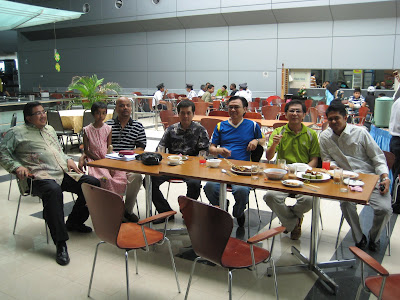 PEDA will continue to be a strong platform to serve the public (through our network of dealers), for our members (as a bridge to Proton) and to the authorities (to participate in any policies pertaining to the automotive sector).

I am grateful and thankful especially to PEDA's previous committee whose terms had ended. In particular, I am indebted to: