Posted by ARMIN BANIAZ PAHAMIN on August 23, 2011
In light of increasing crime rate in the neighborhood and society... in light of the many 'tries' without success to bear a sibling for Aaraf Armin... and in light of many tries with failure to maintain Jacob's 6 pack abs ala the movie 'Twilight"... We went to adopt an 8 weeks old body guard from a German species with its origin dating back to 1899. This breed is often employed in police and military roles around the world because of its strength, intelligence and abilities in obedience training. We chose him because of his loyal and protective nature. Because of that, we named him Jacob!! or in short Jake! but before we toy that idea, we did our research, references and clarification with my Tok Guru Ustaz Dr Juanda Jaya, Perlis Mufti on its hukum... and when all is crystal clear that we can keep a dog, we went hunting for the best!!! We went to view a labrador, Golden Retriever, Siberian husky and German Shephard!! and our chemistry was best with a German Shephard!! a large size breed with a long muzzle and middle size eye. Dogs were never my cup of tea... infact, dogs has always been on my side of dislike until I met Jacob. 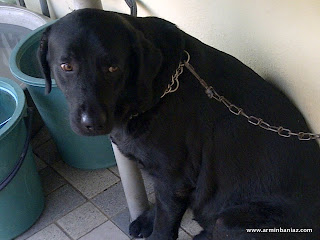 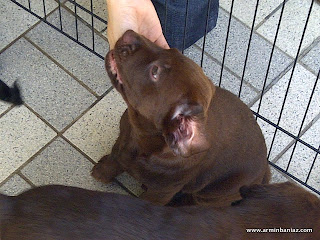 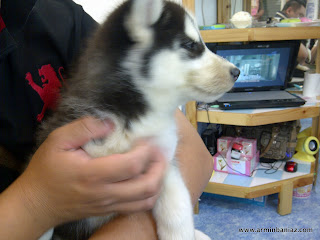 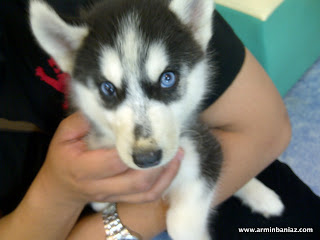 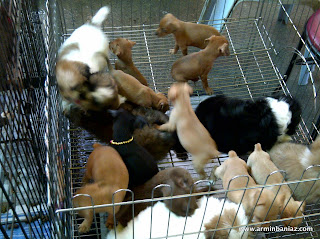 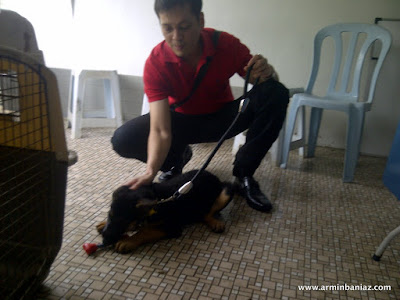 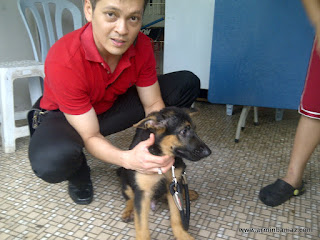 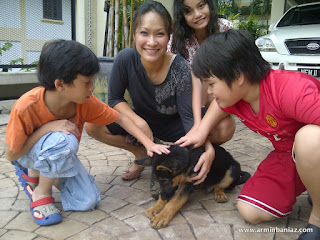 Now the CHIEF'S ORIGINAL BOOTCAMP, Malaysia has a mascot and we got a body guard!! and a running partner!! I hope Jacob will grow to be humongous... unless, Sarge (COBC)  & Corporals (COBC) start giving him grunts while training... 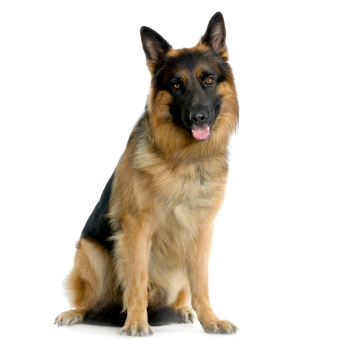 But the first night at home, Jacob cried the whole night... aiseyman!!! As we got ourselves a body guard, father got himself a bodyguard too.. of the same species but a female probably will have an arrange marriage for Jacob soon.