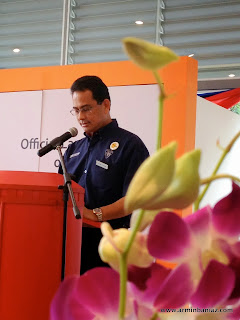 This collaboration will provide better convenience and accessibility for customers to send their courier items through Pos Laju while increasing the traffic flow to the showrooms. The increase traffic to the showrooms will provide a better opportunity for the Sales Advisors to market Proton cars and make known of our latest offer.

The event began with a recital of doa selamat and an opening speech by Hisham Othman, Proton Edar Chief Executive Officer.

A representative from Pos Laju read on behalf of Pos Laju's Group Chief Executive Officer, his speech and followed by the launching and signing of plaque by Tan Sri Mohd Khamil Jamil.

We are pleased and is happy to learn that 51 dealers from Proton Edar dealers network were selected to be the authorised centre for Pos Laju as a second phase of the collaboration plan.

Snapshots at the event (Click on picture to enlarge). 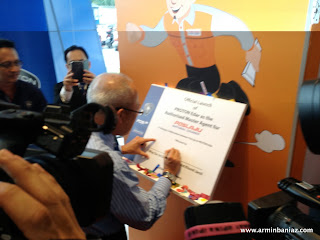 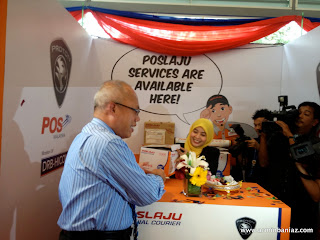 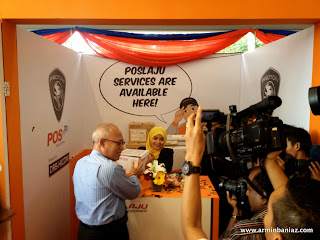 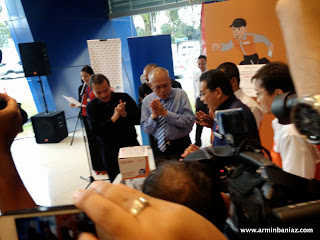 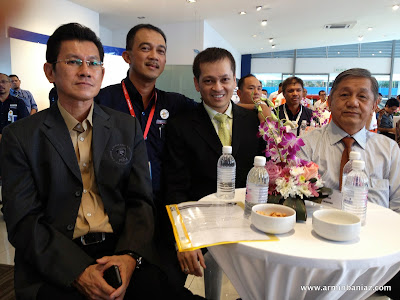 The event was also a good avenue for Proton Edar Dealers Association Malaysia (PEDA) to catch up with Proton Factory head, Rashid Musa... which we usually would forward informally any complaints regarding the Proton cars. Rashid, as well as other Proton Edar senior management, especially CEO Hisham Othman take personal interest and act on any complain from the public on Proton cars.


Puan Azimah, Proton Edar head of Human Resource was also spotted at the event. There are alot of vacancies in both Proton and Proton Edar and if anyone is interested, please contact me.


Of course, we did not miss the opportunity to keep for the album pictures taken with Datuk Lukman Ibrahim and Dato Carol Chan... 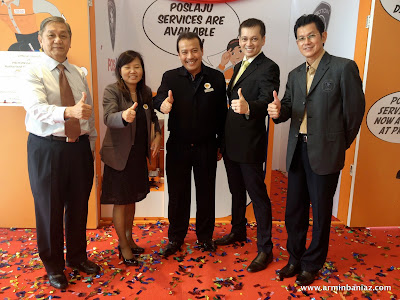 and the event is not complete without taking a snapshot taken with Tan Sri Mohd Khamil Jamil. And of course, camwhoring with the two most important person beside the Chairman, in PROTON is a must...


We are pleased and is happy to learn that 51 dealers from Proton Edar dealers network was selected to be the authorised centre for Pos Laju too as a second phase of the collaboration. 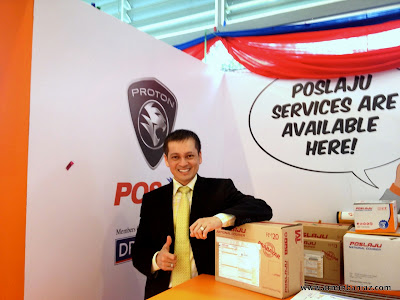