I registered and joined the Bootcamp over the weekend and went to the first session yesterday at Padang Merbuk. We arrived at 5:30am sharp for the 5:45am session. We changed our t' shirt to their uniform and paid the half month fees of RM180. The training fee is RM299 per month for a three sessions per week programme.

There were approximately 30 pax at the field of mix gender and race. I was excited and had no expectation. I have been inactive from exercise for the past 2 months since the fasting month and the bootcamp seemed the best force-option to exercise.

We began with a slow jog in circle as a warm up. After the run, we were split into three teams and was assigned to a giant used tractor tyre that probably weight at least 200 kg if not more. We were asked to run with the giant tyre through a hilly route. The tyre was very heavy even with at least 6 team member carrying it. We took turn running with the giant tyre and I tried to bribe the team Commander to allow us to find a short cut. He thought I was joking.... (actually I was concern of the old tyre safety). 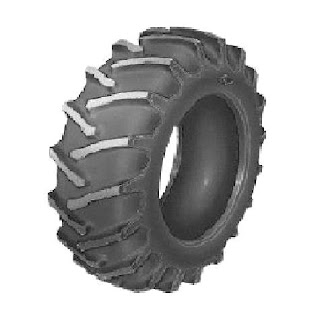 Half way through, we stopped a field and was asked (without any break) to do a non-stop jumping squat, pumping, raised leg and other exercises. By now, my heart beat was beating ala techno music... beating so fast it almost jump out from my chest. Then we were rushed again (without any break) to carry the tyre back to the starting point.


Our team arrived first at the finishing end where we started, the old tyre was tired and exhausted covered in mud from the wet field but we... mm.... were okay.... heee  From the scheduled 1 hour session, we had an extra 15 minutes training. Good value for money. A good high intensity train and a good bruises all over the arm and legs. The bootcamp does not repeat the same exercise and every session will be different. I wonder what will be in the next session...? an old used 'tong gas'?

I look forward to the next session... tomorrow.