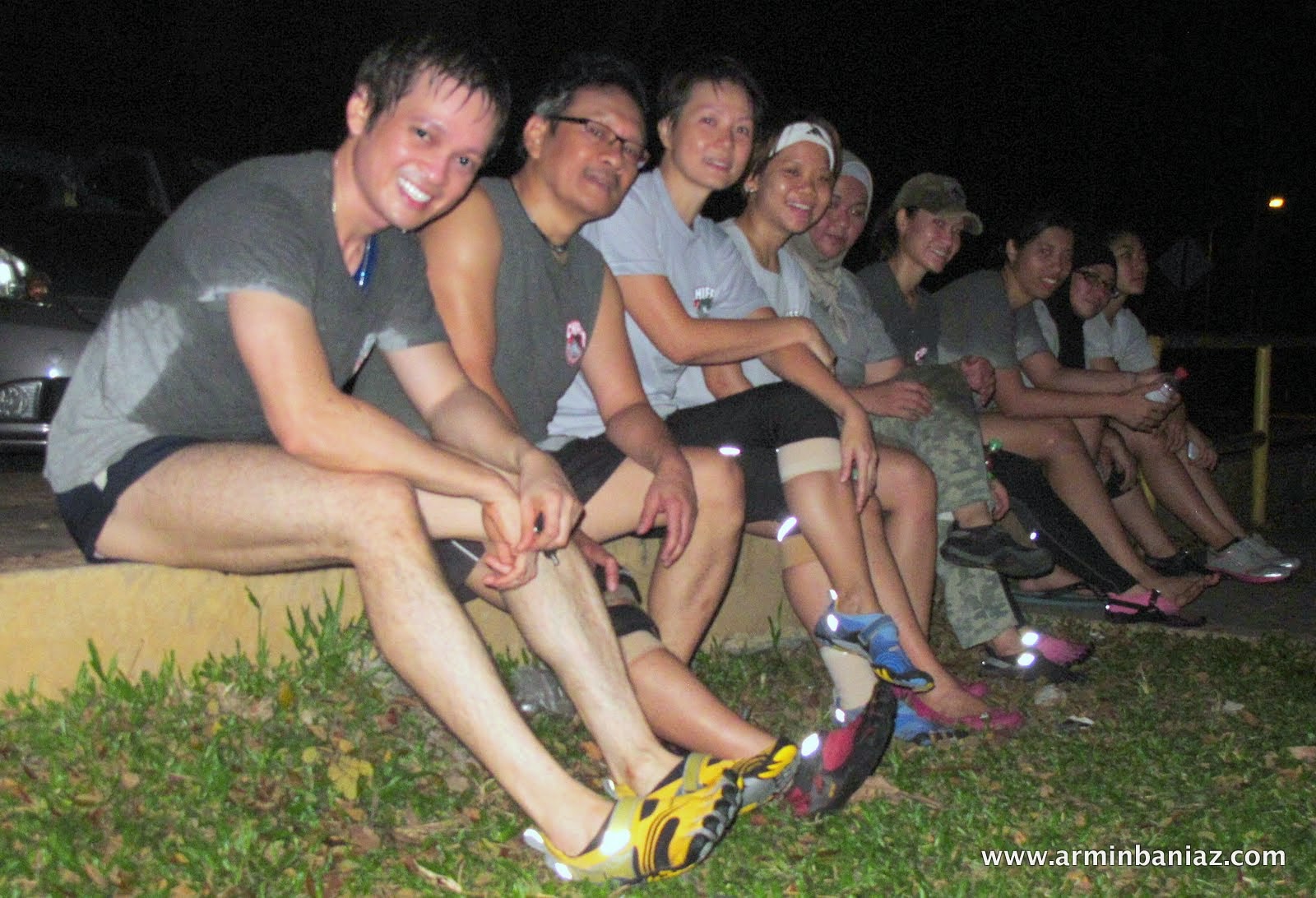 I read with interest various comments made on Facebook and the cyber pertaining to the class action suit made against Vibram Five Fingers in USA (read HERE) and there seemed to be alot of misconception and misunderstanding.


The class action suit took place in USA alleging that Vibram USA engaged in false and deceptive advertising. An advertising that claimed the footwear could reduce foot injuries and strengthen foot muscles, without basing those advertisement on any scientific merit. It did not state that those health claim is not true but unsubstantiated. “Vibram USA expressly denied and continues to deny any wrongdoing alleged in the Actions, and neither admits nor concedes any actual or potential fault, wrongdoing or liability,” read the court brief.

I am a hardcore Vibram Five Finger user and have ran 2 full marathons in a Vibram Five Fingers shoes (and countless of shorter distances) and would not use any other shoes for running but a Vibram Five Fingers. If you are my blog follower then you would have read how I suffered from bad knees as a result from perhaps, an excessive  running and was advice to go for corrective surgery on both knees.

I did not go for the advised surgery but instead, invested in a pair of Vibram Five Fingers. After a few months of training in the Vibram Five Fingers (esp in a better form of running), I ran two full marathons and countless shorter distance run without any knee pain or knee injury. Infact, my PB running time had  improved and my knees/legs are much stronger.
.


I had so much pleasure running without any knee pain and after running my first 42km marathon in the Vibram Five Fingers, I wrote in to Vibram to be their distributor and was appointed one of the distributor for Malaysia.
I am sure there are many other runners who can and will testify on the benefits of Vibram Five Fingers but this are merely testimonies which is not a scientific merit. If you need to buy a running or training shoes, I suggest you try out the Vibram and judge it for yourself.