I arrived at the Cambodia airport at 4pm after a 2 hour flight on Malaysian Airlines. The flight was half empty and I was able to convert the three seater per row Boeng into a single bed. No it was not for a holiday but a 'duty call' sort of speak for a possible collaboration with the Cambodian government for a project that cannot be announced just yet until the finalization of some terms.

Phnom Pehn was err.. a bigger version of my kampung Badak, Bachok Kelantan.. aaah.. same like Pasir Puteh. Okay.. ok.... macam Kota Bharu?? and the Cambodian aka khmer look are similar to Malaysian (is it?). Okay.. I am bad at differentiating the Phillipines, Cambodian, Indonesian, Singaporean, Malaysian.. they all look the same to me. Language? I have to go on sign-language... They do not understand English or Bahasa Malaysia.

I checked in at the Blue River hotel. The schedule at Cambodia was packed. I was greeted by Johari Hj Mahadi @ Mio Dino, the Personal Assistant to the Secretary of State and Advisor to HE Meas Sarin and first introduced to Dr Koh Ting Giap; a Singaporean and Senior advisor to the Cambodian government. 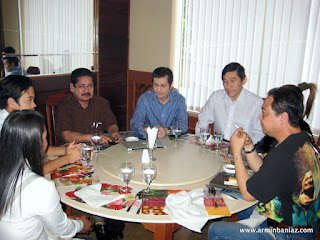 After the meeting, we site visited a few locations for a possible collaboration. 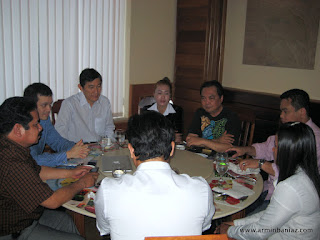 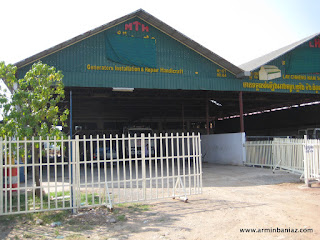 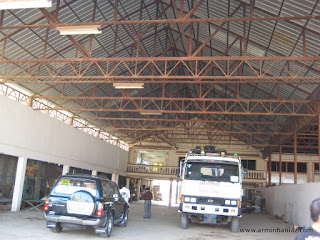 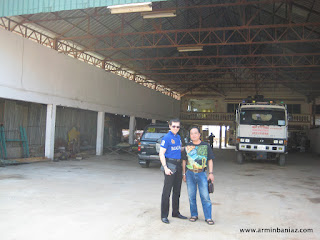 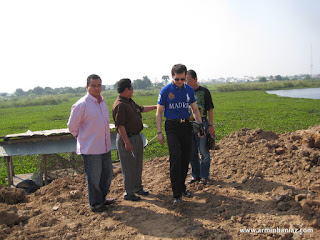 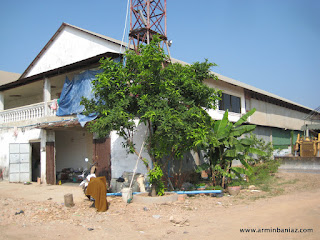 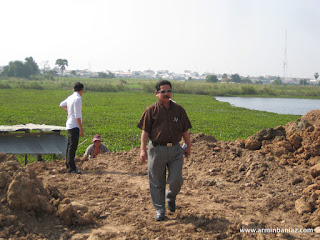 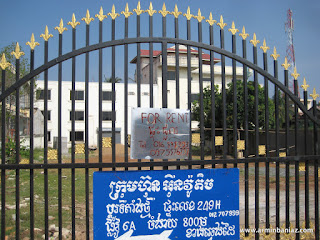 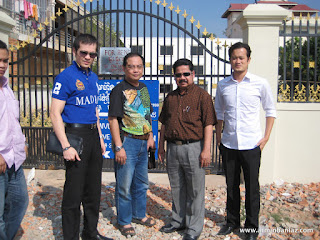 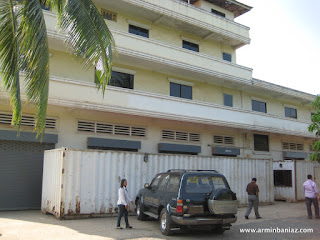 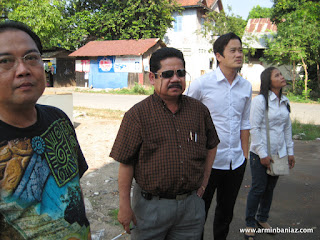 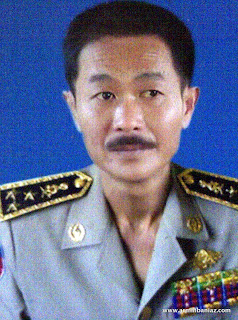 Then we met His Excellency Ponlork Ho. H.E. Ponlork Ho is a 4 star General with the police and the Deputy Commander under the Ministry of Interior. He is also a member of Senate (representing 4 provinces), a Secretary of State, the Adviser to Chea Sim (President of Cambodia) and HRH King Sihamoni. For a person of his stature, he was very simple, dressed in Tshirt and jeans but with a huge GLOCK 9mm pistol display at his waist. He speaks fluent English and we had a pleasurable discussion. 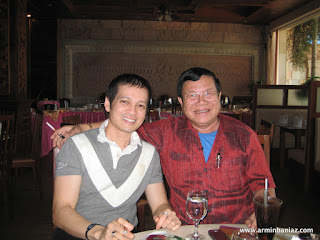 I also had a courtesy visit from His Excellency Meas Sarin, the Advisor to Samdach Akeak Moha Thoampothisal CHEA SIM, President of Senate.

I left back to Kuala Lumpur and had to take the KLIA Express train to KL Sentral carrying two huge luggage.... 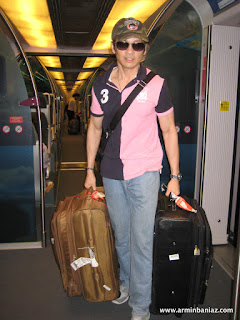 During one of drive-out to city, we stopped by for a Durian feast.. and I tried hard but with failure to control from over-indulging. The Durian was so fresh and sweet. The trip to Cambodia was productive and if all goes well, I'll be back in Cambodia next week... for a signing ceremony. If the deal did not go as planned, at least I've visited another new and beautiful country to end the year 2010 with.

I arrived back home and rushed straight to Ipoh for the Tangjung Rambutan 12km race on 12.12!!!