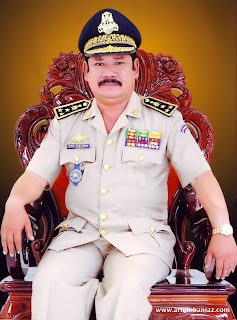 His Excellency General Chan Kosal arrived at KLIA from Phnom Pehn on 22 December 2010 after accepting Fasfik's invitation to Malaysia for a business collaboration. His Excellency Chan Kosal whom only speaks Khmer was accompanied by a Cambodian University Head of English Language, Prof Todak as his translator and three other delegates.

Upon his arrival, we brought him as our Guest of Honour at the CHIEF'S ORIGINAL BOOTCAMP "HO HO HOOYAH Graduation Party" that was held at the Modestos, the Curve at Mutiara Damansara. The CHIEF'S ORIGINAL BOOTCAMP is a 20 years old Military Inspired Group Outdoor Personal Training Program that was originated from Australia since 1991. The Chief's OBC was introduced in Malaysia last year in 2009. 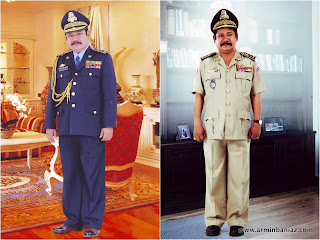 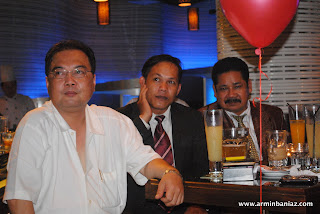 At the graduation party, H.E. Chan Kosal was invited to addressed the OBC recruits with a short speech. H.E. Chan Kosal spoke in Khmer language and was translated by Prof Todak in English. 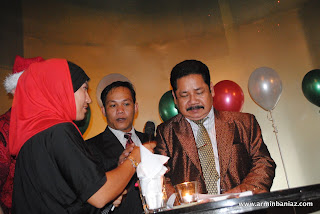 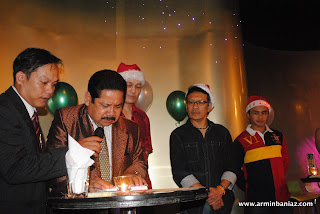 H.E. Chan Kosal then gave out the certificates of participants, Certificate for ACE and awarded the Spirit of Bootcamp to the recipients. 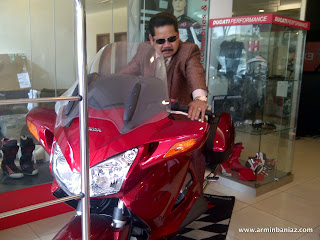 H.E. Chan Kosal test driven various cars and was amazed at the collection of the latest cars available. 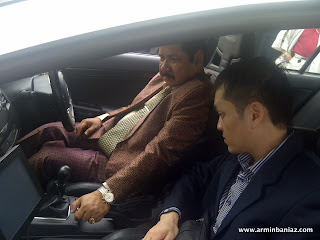 Yg Bhg Datuk Maruan Said, on behalf of NAZA Group of companies gave a souvenirs to H.E. Chan Kosal and was grateful for his visit. 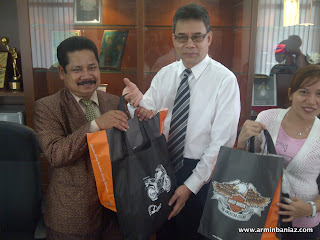 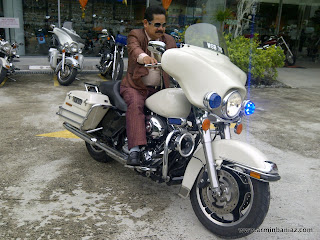 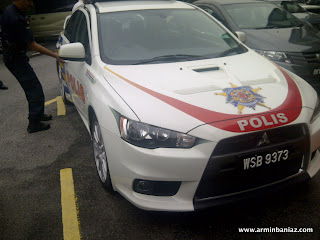 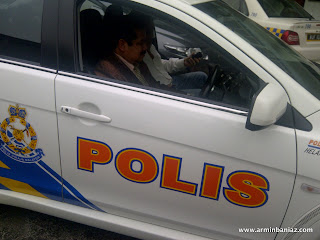 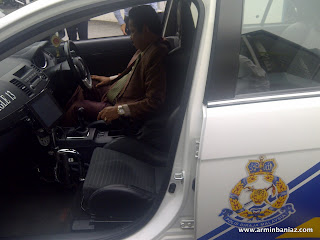 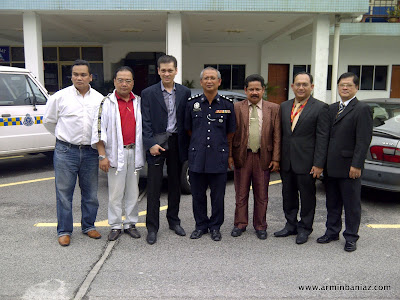 After various visitation and concluding our business discussion, we hosted H.E. Chan Kosal, His Excellency's delegates including Johari Hj Mahadi at Bustanu Pahamin together with my family members. 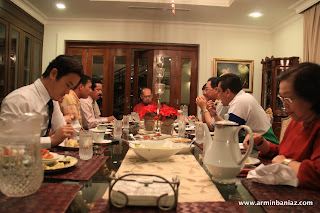 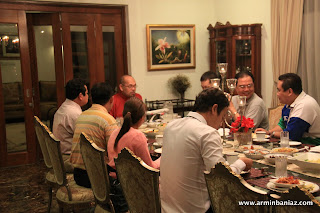 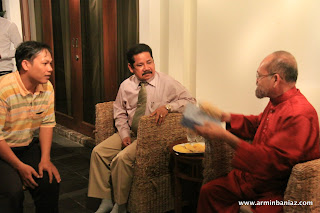 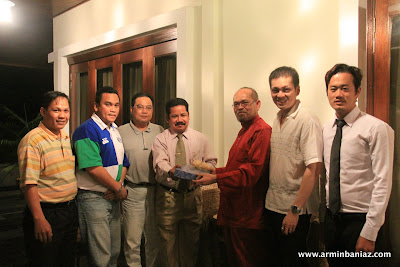 On behalf of my family, thank you Your Excellency, for accepting our invitation and for the time spent in Malaysia.

See you next week in Phnom Pehn, Cambodia.