COMPETITION ACT 2010 AND ITS IMPACT TO PROTON 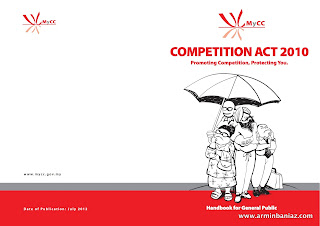 The Competition Act 2010 was passed by Parliament in April 2010 and was enforced since January 2012 by the Malaysia Competition Commission (MyCC) which is an independent body established under the Competition Commission Act 2010. It's main role is to protect the competitive process for the benefit of businesses, consumers and the economy as well as to give foreign investors more confidence in the country's business practices. The Act governs all firms, including government-linked companies (GLCs) in all industry. We lauded the implementation but there are various issues that requires clarification.

What are the impact of the Competition Act to the automotive industry's current operation? Please note that this is my own interpretation of the act and the Guidelines issed pursuant to the implementation of the Act. We are seeking clarification from the Competition Commission on many grey areas.

Among the key breaches of common practice in the automotive industry.

2. Interest Rate for Proton cars are fix akin of a concerted effort by all Banks which is higher than other automotive range (Para 2.5, Guidelines on Chapter 1 of the Competition Act 2010).

3. Although the Central Bank of Malaysia (Bank Negara Malaysia) had lifted the ceiling imposed for the dealer's Handling fees for already more than a year but all Banks akin of a concerted practice are still limiting Dealer's handling fee to a maximum RM600 (Para 2.5, Guidelines on Chapter 1 of the Competition Act 2010).

4. Government Civil Servants and its agencies are still imposing a compulsory Takaful Insurance for any car purchased by them limiting fair competition from non-takaful insurance which all the dealers are agents to (Guidelines on Chapter 1 of the Competition Act 2010).

5. PROTON as a dominant and sole supplier to the dealer's network are limiting supplies of cars to overall dealers and without a good payment supply, dealers would not be able to compete without affecting its bottom line which hindered healthy competition (Given the over-than-average supplies given to selected dealers) and explicitly in writing (Ref: Guidelines on Chapter 1 of the Competition Act 2010).

6. The Act too nullified the Dealers Trade Area as stated in the Sales Dealers Agreement. Given the high capital cost and working capital to take up the dealership, it does not make economic sense to allow more than 1 outlet within a certain radius. (Para 2.4, Guidelines on Chapter 1 of the Competition Act 2010.)

7. The fix Net Selling Price (NSP) imposed by PROTON would also breach the Competition Act and this would affect the fix maximum percentage 90% hire-purchase loan (Para 3.27.1, Guidelines on Chapter 1 of the Competition Act 2010.). Without a fix selling price, the maximum loan will be variable and Banks will be more strict (to verify payment made as the onus to authenticate actual payment fall on the bank under the latest amendments to the Hire Purchase Act) from the already strict loan approval environment.


The above 7 items are in direct breached to the Competition Act 2010, there are many other items that is in the grey area and requires further clarification.

References are made to the Competition Act 2010 and its Guidelines issued thereafter. A copy of the Act and the Guideline is available at HERE and HERE.

In a nutshell, to the consumer, this is what it means:
(Click on picture to enlarge) 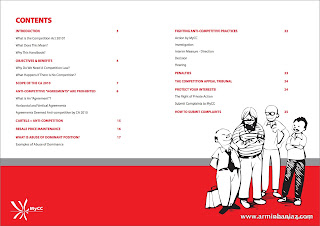 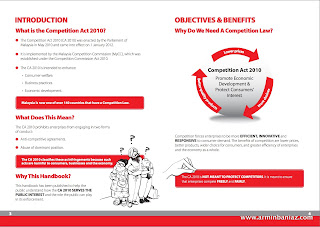 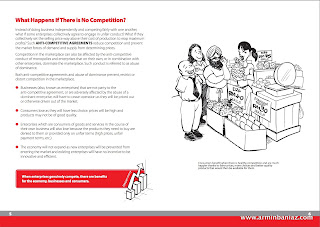 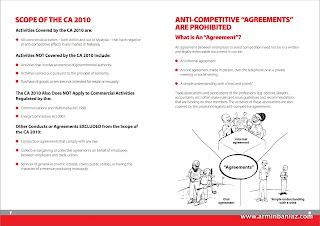 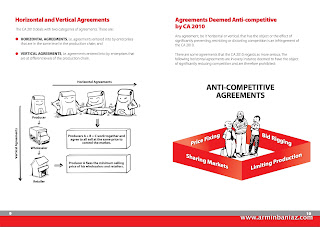 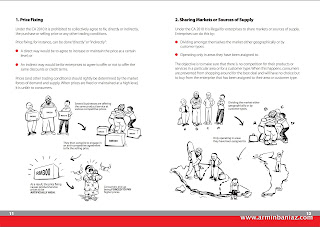 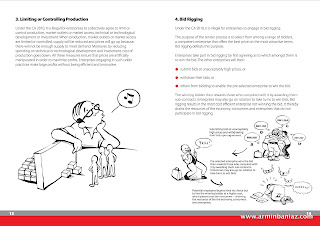 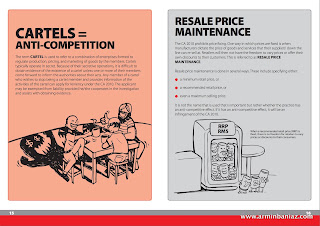 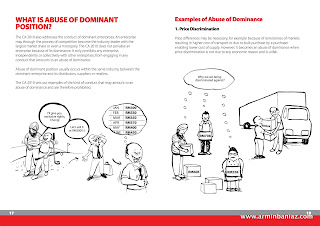 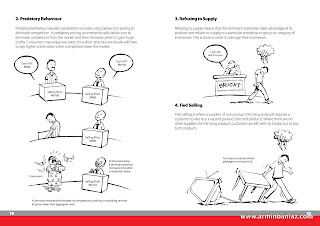 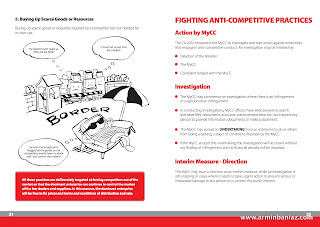 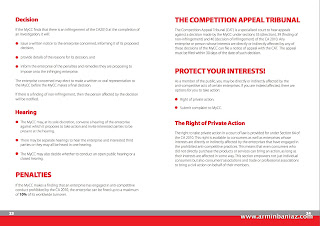 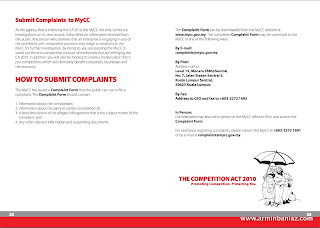