LOOKING FOR A CAR WORKSHOP? This Local App Will Find One That Won't Overcharge You 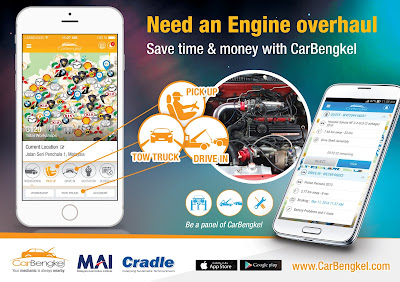 This article was first published at Says.com by John Lim (On behalf of CarBengkel team, thank you John & Says.com)

Looking for a reliable car workshop is not an easy feat in Malaysia. Many car workshops are known for overcharging and providing poor quality parts. 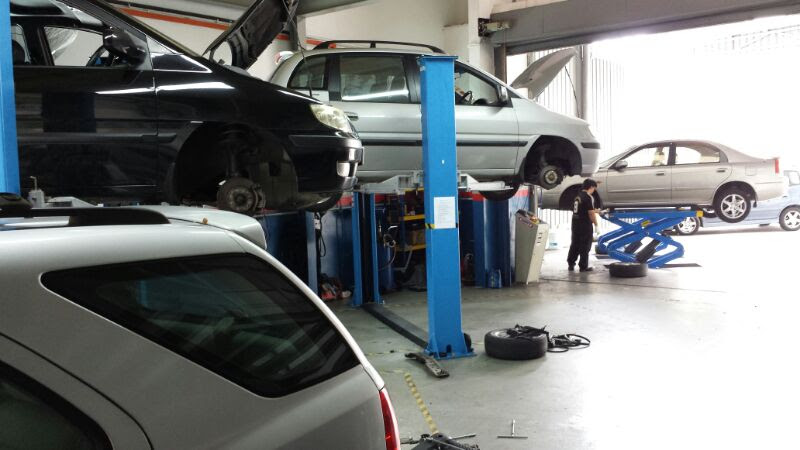 Image via Auto World
Remember the last time you were overcharged for a repair? Yeah, me too.


The good news is you don't have to fret anymore! Car Bengkel, a local app set up in collaboration with the Malaysia Automotive Institute (MAI), aims to help motorists survive this ultimate road challenge. 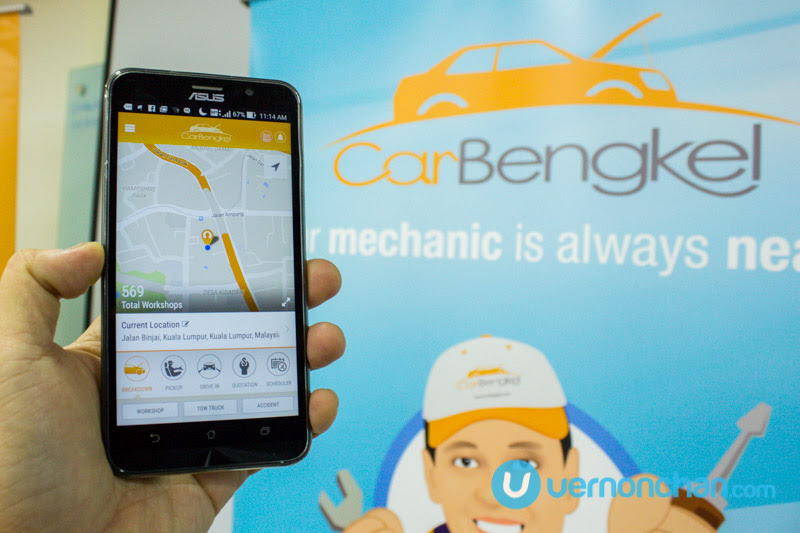 "We want to help car owners to not spend too much on their vehicles. As it is, most households do not set aside a budget for such things and will feel the brunt of spending beyond their means when it is time to send them in for servicing,” said Baniaz in an interview with Amanz" Baniaz further elaborated, "It's common for households not to set aside budget for car maintenance. It is only when the time comes when a car breakdown, motorists realise they have to part with a sum of money and maybe even more if an essential part of the vehicle needs to be replaced.", says.com

Covering over 5,000 workshops across the nation, Car Bengkel allows users to save time by locating nearby workshops and the ability to request for quotations Image via Car Bengkel
The app will send a request for quotation to all registered workshops within the vicinity. After which users can select whichever quotation they are comfortable with.

If users opt to stay in, the app offers pick-up services from homes and offices There is also a choice for appointment requests so that users can drive straight to the workshop without the need to wait in line.


In an unforeseen event of a car breakdown, users can send an SOS from their smartphones to the nearest workshop for rescue With over 5,000 car workshops, users can expect a response in no time! Also, it's definitely much better than some random truck that pops by to take advantage of the situation. Image via Car Bengkel
No more missing out on service dates!

Car Bengkel is expanding fast in the nation and plans to expand to neighbouring countries like Thailand and Singapore. The app recently partnered with Continental Tyres to help out in the expansion. The partnership enables users of the app to locate the nearest Continental, Dunlop or Viking workshops nationwide.