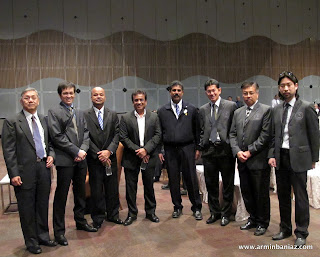 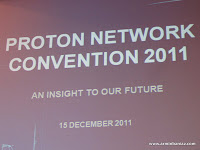 This year's convention was a bit unusual. It was held towards the year end compared to last year where the convention was held earlier in April 2010. PROTON Edar Chief Executive Officer Ahmad Suhaimi Mohamed Anuar was the first speaker. PEDA had a good and fruitful first meeting and discussion with Suhaimi last month in November. Suhaimi was sensitive and understood the predicament of the dealers which was very important to PEDA given that the dealers network dominated almost 80% of PROTON domestic car sales. PEDA outlined a series of historical issues that requires urgent attention and Suhaimi assured those issues will be addressed in due course. During the convention, Suhaimi reiterated the need for all sales advisors to be productive and for dealers to only maintain a minimal number of Sales Advisers. Soon all Sales Advisers must be vetted and approved by PESB before any recruitment by the dealer. This is important to ensure the network employed only the committed and dedicated Sales personnel. 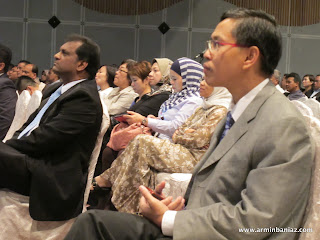 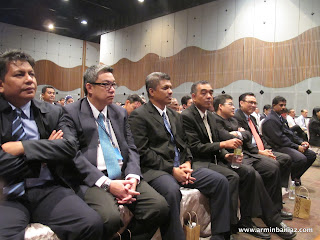 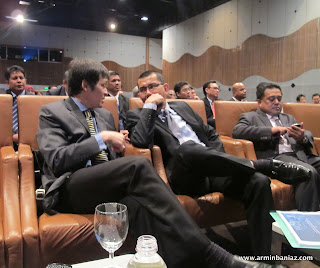 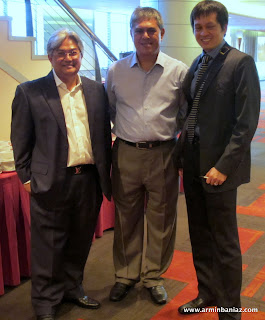 The second speaker was by PESB Marketing General Manager Abdul Sidik Hamid whom spoke on PESB's latest system COMPASS that will enable PROTON Buyer to track the delivery of his car all the way from the plant/Manufacturer. The third speaker was by PROTON Managing Director Dato Sri Syed Zainal Abidin. Every year, Syed Zainal never failed to address and meet the dealers and every year, Syed Zainal never failed to be humble in his request for the dealers to stand united. Syed Zainal briefed and explained what and where PROTON has been and what PROTON is planning for the year 2012. The natural born speaker spoke for 90 minutes to spark a burning inspiration in the network before unveiling the new model variance which he called it, his baby. Since the first day Syed Zainal came to PROTON six years ago, we were amazed at his passion and enthusiasm in PROTON. He speaks with deep passion. 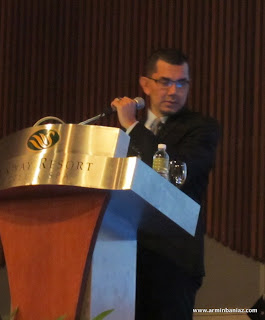 The pro-active, hands-on and humble PROTON Managing Director did not just meet the sales dealers but spends the second half of the day to address and meet PROTON After Sales, Service and Spare parts branches and authorized dealers. Early January next year, Syed Zainal is expected to address and meet the 4000 Proton Sales Advisers, Service Advisers and mechanics.

Before the convention ended, Syed Zainal himself unveiled and explained the next model launching to the network. He insisted to see for himself, the expression and feedback from the network when they first see his baby. The day ended with a good outlook for the year 2012.