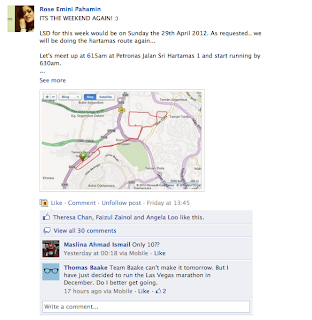 After yesterday's food feast at the ORANG ASLI TRAIL RUN 2012 (see: here), I had no choice but to force myself out of bed this morning for the LSD 14 run training scheduled at Sri Hartamas at 6:15am. Although we target for only 10km but this we plan a faster pace for this LSD or the Durian and the Fish Head Curry and the Gearbox will be permanently converted to fat!! So we woke up and ran!!

LSD or Long Slow Distance run is an effort by the Chief's Original Bootcamp (COBC) Admin Rose Emini Pahamin and COBC Celebrity Runner Ilyanna Aylin Ayob (whom is in Mecca performing her Umrah) to promote running as a healthy lifestyle over and above the 3x a week training at COBC. This LSD is also a mean to foster a closer community within the COBC past, present and future recruits. 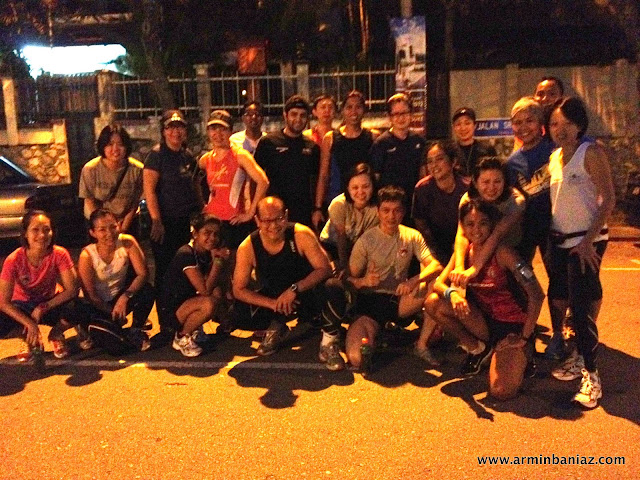 Since early this year, we have organized the LSD on a weekly basis at different location as follows:


With us for the first time today was Sabun.. err.. Sabrina.. whom brought along with her a RM10 note just-in-case she wanted to give up and take a taxi back...??!!! 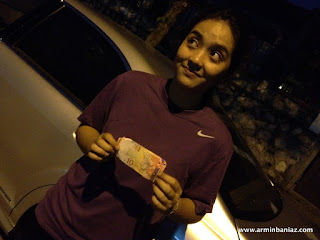 There were so many of us that gathered in full enthusiasm!! 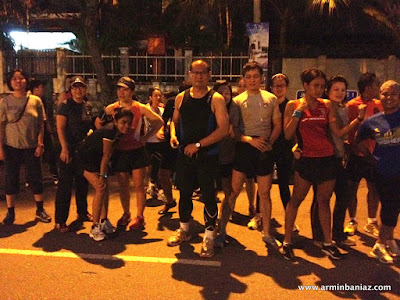 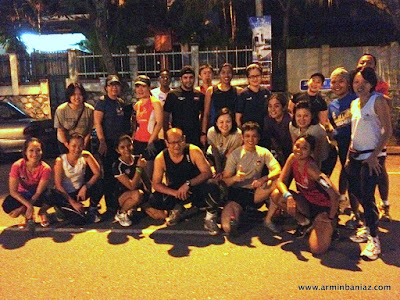 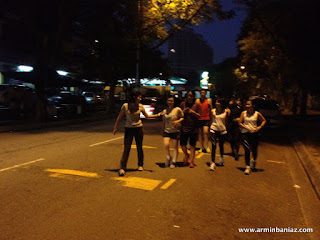 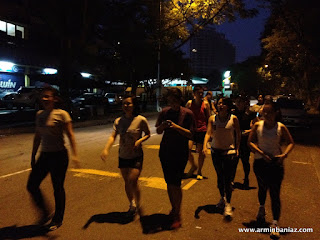 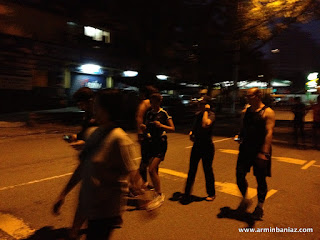 Ali Rahimi Ferdosinezhad will be attempting his first full 42.2km marathon next weekend at the Borneo International Marathon. 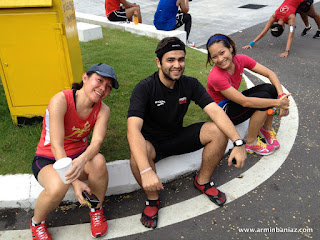 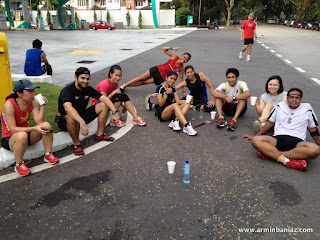 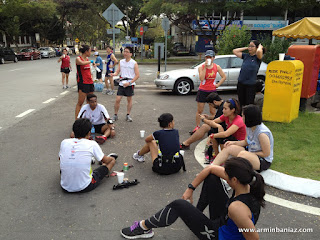 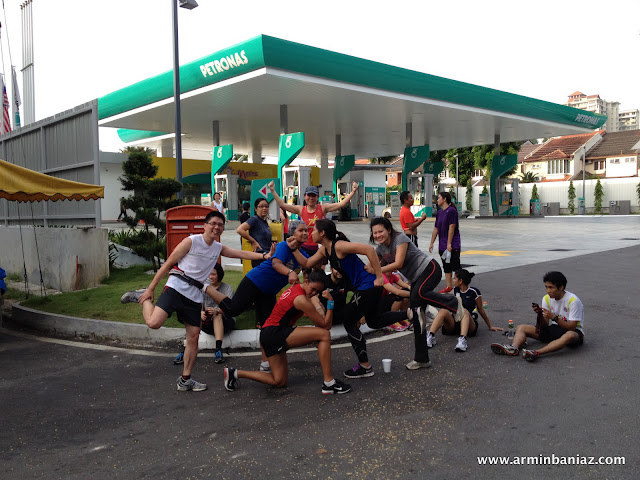 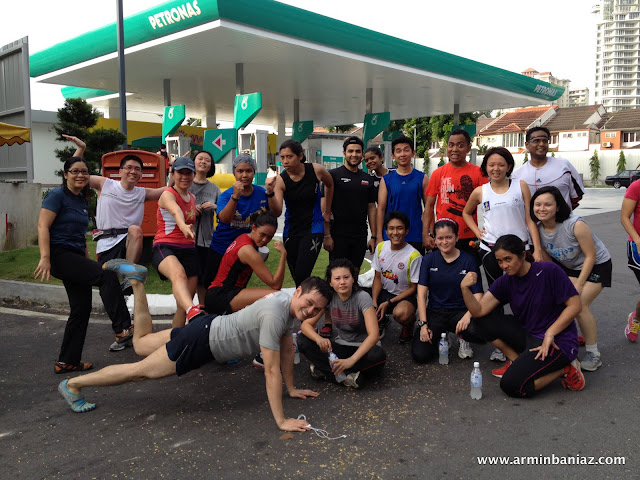 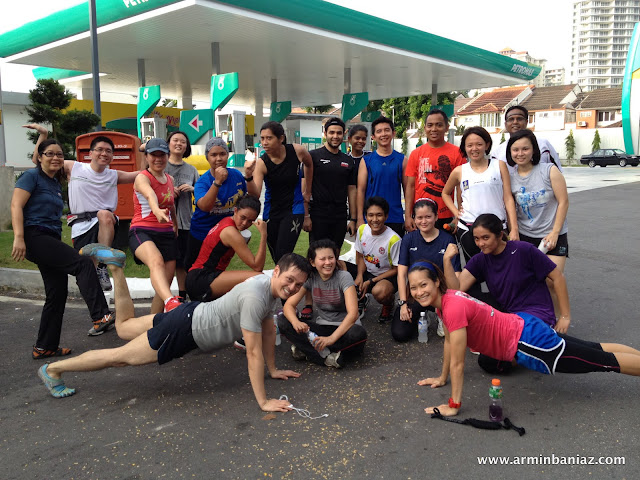 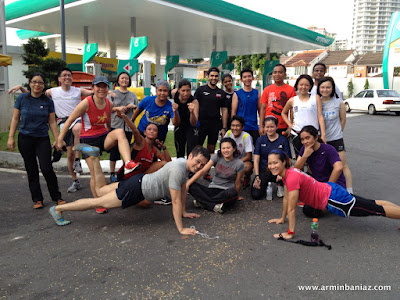 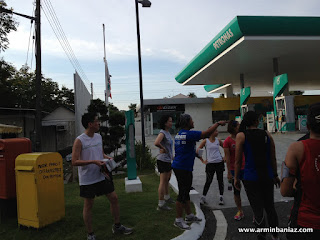 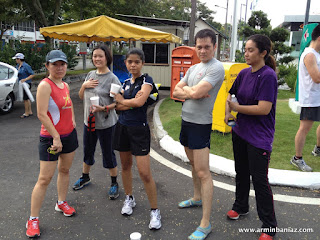 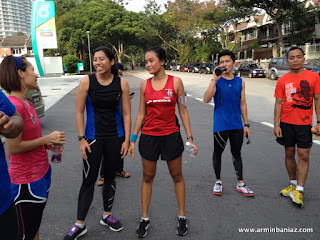 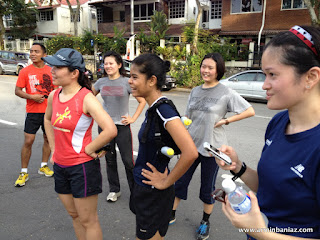 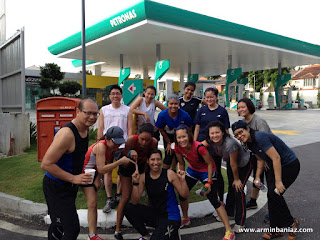 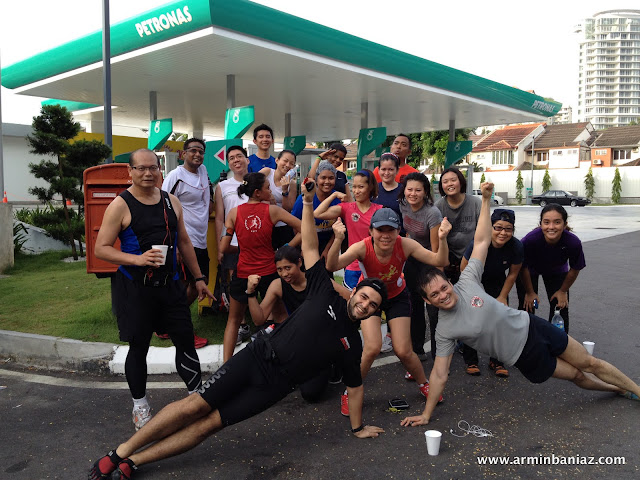 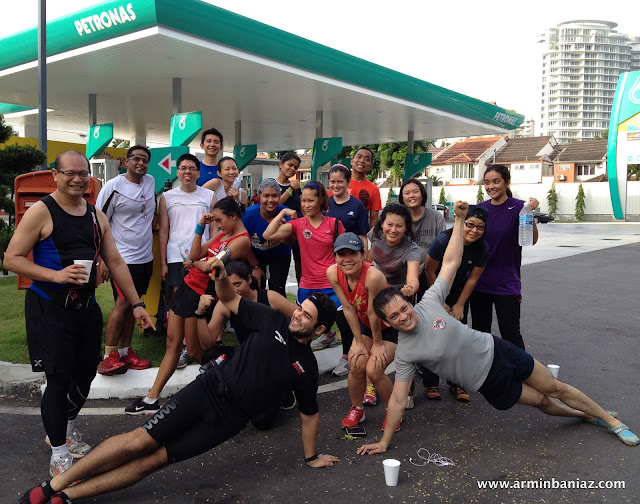 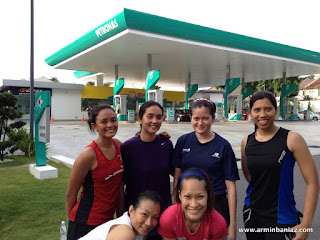 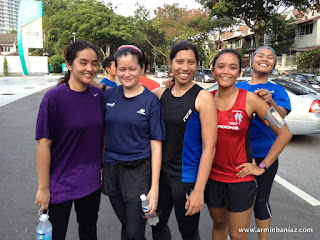 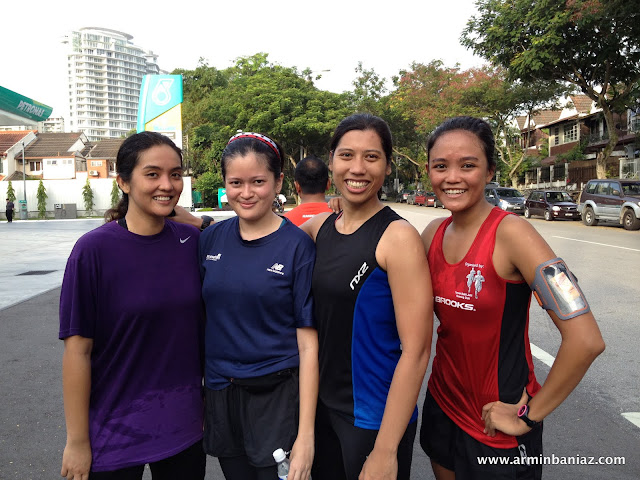 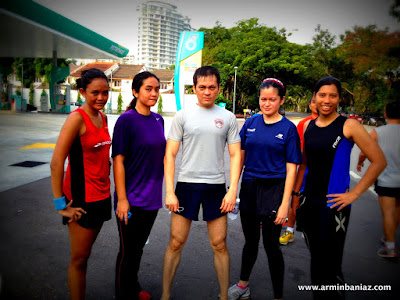