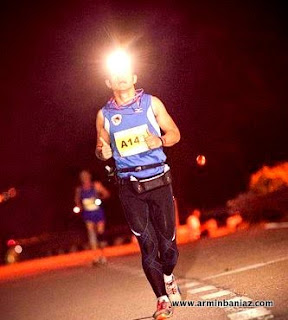 22 April 2012 was the weekend that COBC-Community broke our own record having our troops conquered 6 events in a single weekend. COBC or the Chief's Original BootCamp Malaysia (COBC) community comprised of individuals from a couch potatoes to an athlete whom strived for a better health and fitness. Majority of those in the community were ordinary Tom, Dick and Harry whom had never exercised and had never participated in any races or events but they are now a keen and avid runner. They participated in various events as the COBC team. Our troops conquered our biggest challenge, that was our inner fear that most of the time, sabotaged our own direction forward. Our troops conquered the Sepang Energizer Night Race, the Singapore ECO 350, Indonesia Maybank Bali International Marathon, Penang D'Nonce International Hiking Challenge 2012 and Larian Mesra PDRM... 5 EVENTS in just one weekend... If that was not orgasmic enough, the founder of Original Bootcamp, Australia (our partner) Chief's Brabon and a whole bunch of recruits in Sydney Australia completed the Men's Health Urbanathlon with even a bigger HOOYAH!!

More than twenty from the COBC ran the Energizer Night Race (ENR) 2012. The "energizer" believe that everyone has the power to make a positive impact and the run was to spread the positive energy. That energy together with the COBC's Spirit of Bootcamp, our Delta Joe Liew Yaw Loong and Delta Norliza Mohd Khaled ran the Sepang International F1 Race Circuit track and completed the race with not just the biggest HOOYAH but with Joe Liew within the ENR's overall top 50 best and our Norliza Mohd Khaled completing the race being no 2 best under Women's Open category. 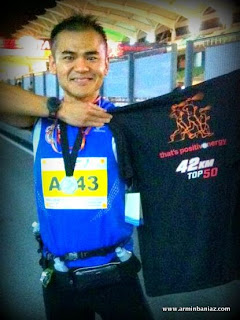 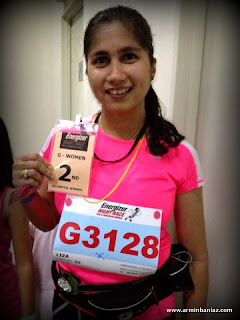 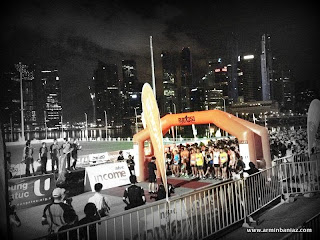 Second, the premier Singapore Run ECO 350 in support of the global 350 movement which aims to lower atmospheric CO2 levels to 350 parts per million which scientists believe is the safe level for Earth's sustainability. The Run 350 was first held in 2010 at Pulau Ubin that saw 1,000 participants running for the green cause. In 2011, the run was brought to the vibrant marina bay and garnered the support of over 7,200 runners. Proceed from the runs went to Garden City Funds Plant-A-Tree programme and a total of 579 trees were planted to date. The run was also Nik Aida Yanty Nik Zainin inaugural race.. When Aida first joined COBC, she can hardly run but now she had successfully completed her virgin race!! Well Done Aida!! 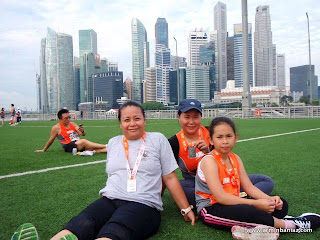 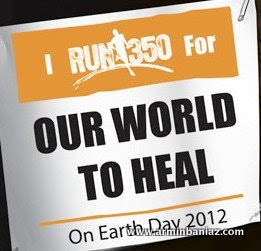 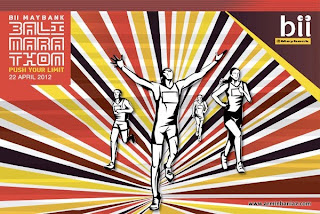 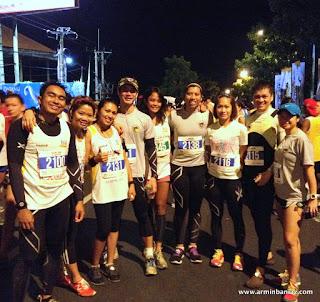 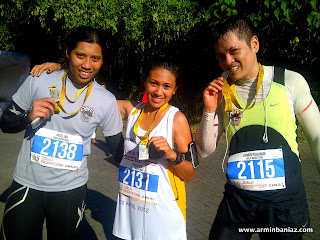 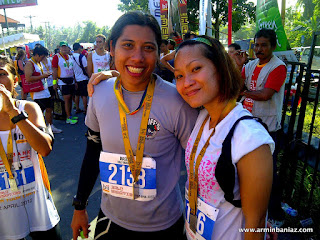 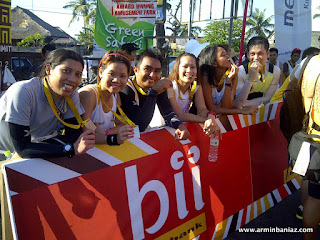 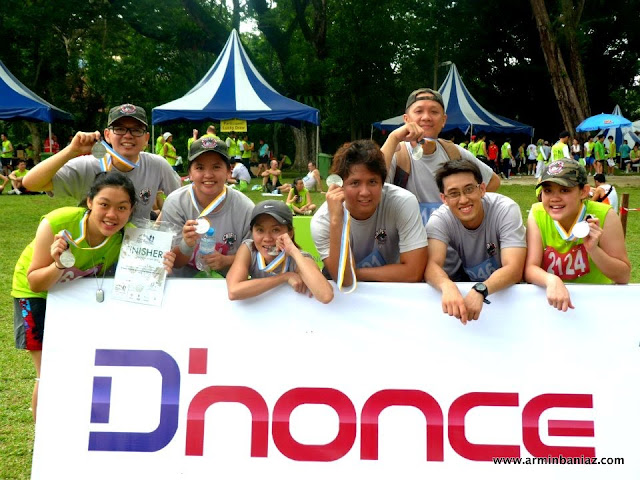 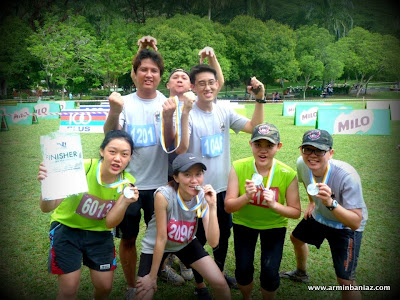 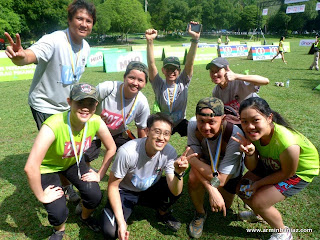 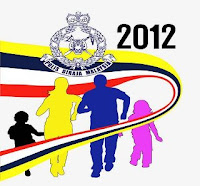 Fifth, the Larian Mesra PDRM (Malaysia Royal Police Force friendly run) that was organised in line with the police effort to inculcate a people friendly image and to foster a closer relationship between the police force and the people. The run that was held in Melaka saw Chief's Original Bootcamp Delta Shyamala Pillai receiving from Melaka Chief Minister Dato Seri Mohd Ali Rustam a cash price of RM200 for being top 3 best. 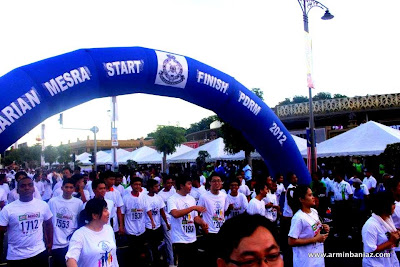 While the Chief''s Original Bootcamp Malaysia recruit was having a funtabulous moment participating in various events in Malaysia, Singapore and Indonesia, our partner and founder for the COBC program Chief's Brabon hit the G-spot with the Sixth event in Australia when he together with other Aussie recruit completed the Sydney Men's Health Urbanathlon. (For more pictures, click HERE) 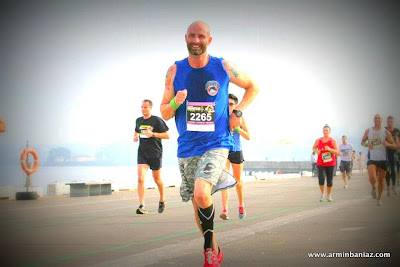 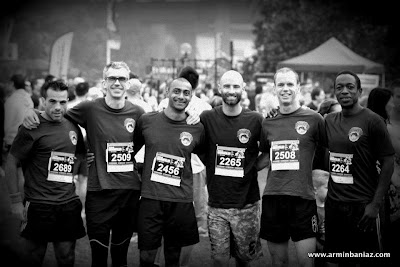 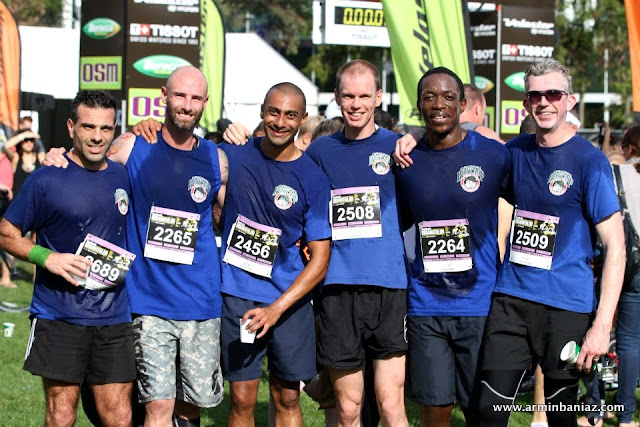 With a global community, our passion and desire will continue to burn... Next stop on next weekend will be the Orang Asli Run and the Bomba (Fire brigade) run.. Stay Tuned..