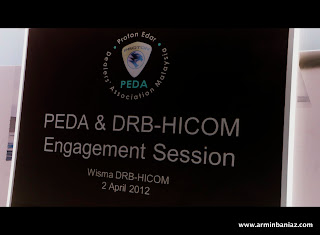 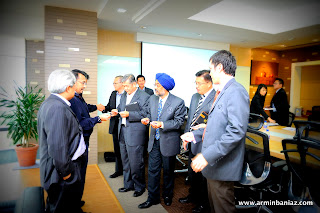 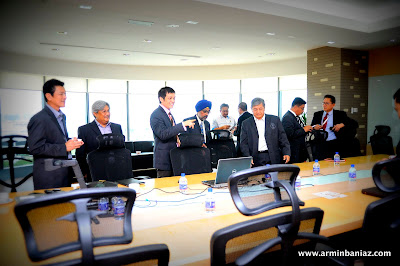 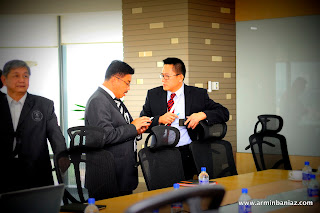 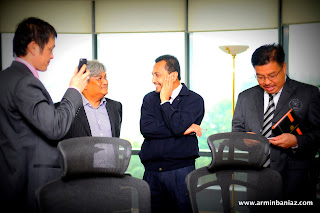 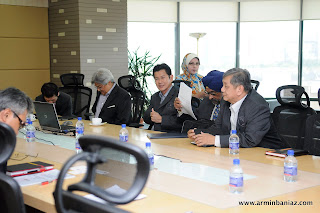 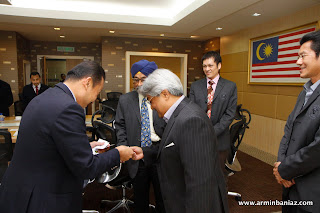 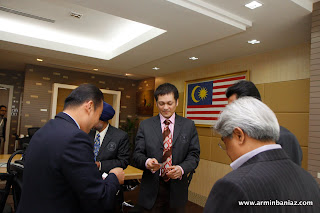 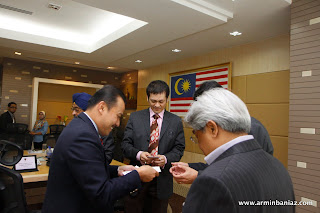 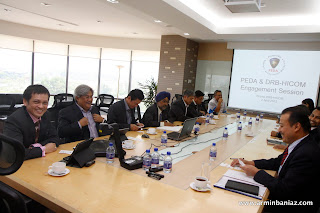 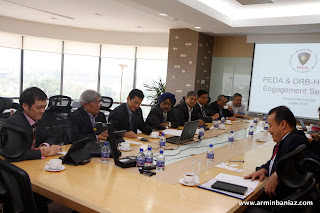 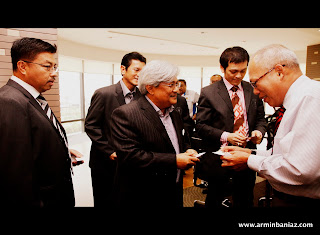 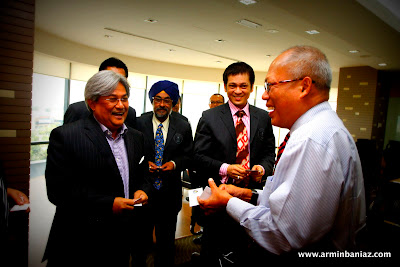 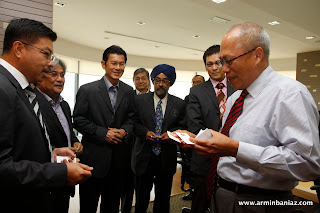 Opening welcoming speech by Dato Sri Mohd Khamil. Of course, the details of the meeting is kept confidential. 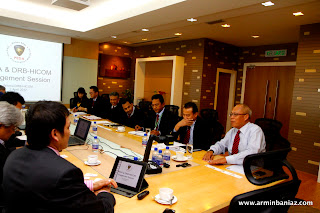 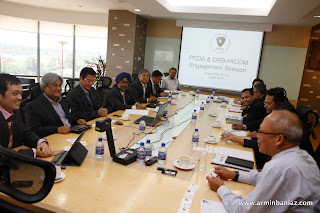 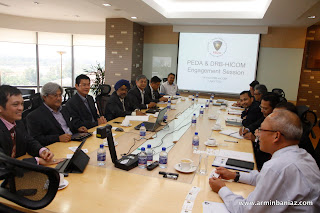 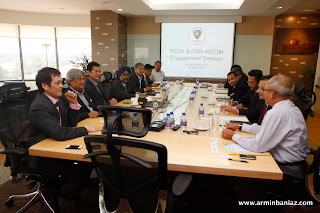 After Dato Sri Khamil's opening speech, Dato Sri welcome and was all ears for PEDA's view. I presented a 20 slides presentation on PROTON in history, before, now and our wishlist moving forward (the dealer's perspective)

A scheduled 1 hour of meeting that was suppose to end at 4pm ended at 5:30pm. Dato Sri Khamil and the management of DRB-HICOM was sensitive to the needs to make PROTON a success and was enthusiastic with every thing that PEDA presented. 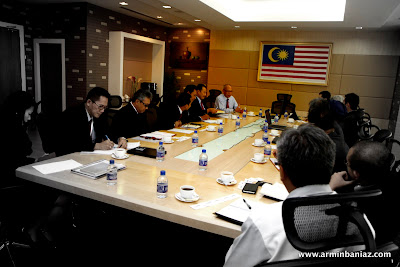 The meeting ended with Dato Sri Khamil assuring this to be the first of many engagement to come. Of course the details of the meeting is kept confidential but for PROTON Edar Authorised Dealers, the minutes of meeting is available (for members only) at www.proton-dealers.com. 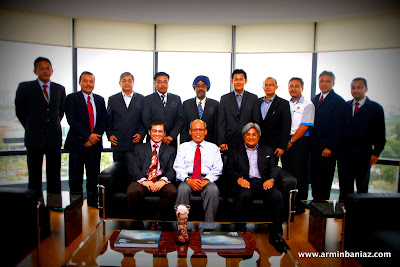