They were absent from the Bootcamp last month in December.2009 and KL Alpha were never the same without them. KL Alpha should be more hip, Updonk and energized with them back with us.

KL Alpha would also like to record our regret that Shammy Ooi & Suriana Saiful had to take January off without the Bootcamp to recover from a knee injury and Peggy Hoegh whom had permanently moved to Singapore. Every personality in our platoon makes KL Alpha the platoon that it is.

Upon taking the attendance, every recruit were graded according to their ranking based on the benchmark timing (as well as other criteria)....... The Delta, which is the mother of all rank comprised of the followings: 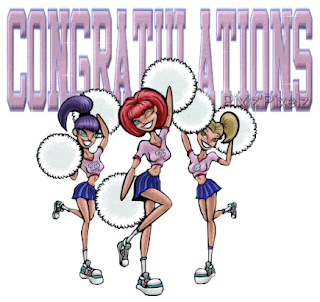 Me.. I got back into Delta having completed the whole cycle from first the Rangers, then Delta, downgraded to Seal and now back to Delta.... CONGRATULATION to all recruits who made it to Delta!! It should be the end-target for everybody to aim and achieve!!! especially the new recruits.

CONGRATULATION (on behalf of the KLA Kiasu) too to Sergeant Simran whom was recently upgraded to Daddy-hood... The hard work with Ika certainly paid off. Daddy-hood is a more difficult rank after Hubby-hood and bachelor-hood. 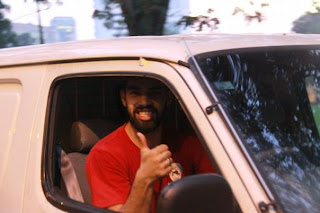 We had our normal 5 minutes warming up session before being given 6 sets of 40 second squat pulses for 3 AWOLS and 2 Late-Comers. Consider it a reasonable bonus for the RM299 monthly fees paid.

After the warm-up and the penalty, the platoon was divided into their respective ranks the Delta, Seal and Rangers. The tag-line for each ranks today was......... 18SX for the DELTA,  the SEAL tagged with 16SX and the Rangers branded PG (Parental Guidance).

All the workout for the Delta is in 18 Repetitions, Seal 16 repetitions and Rangers.... err maybe trainer's guidance.

1) King Kong Push up
2) Diamond Push up
3)  Palms to elbow
4) 'Tonggek' Push-up
5) Three-point push-up
Tomi whom was quite quiet during the first day had re-gained his vocal chords and was moaning and groaning throughout the workout..... Chun SSj was crying..?

After the Killer Chest workout, we had a 50 meter recovery run before being passed to Lans Corporal Elin for 18SX ABS.... On a similar 18 repetition for 18 minutes non-stop, we had to performed 5 abdomen exercises as follows:

After completing 18 minutes of 18 repetitions for the above 5 exercises, we were asked to sprint for 100 meter before being passed to the Wesliey Snipe look-alike Lans Corporal Dharmendra  for a deadly Leg workout.

Yes it is also for 18 minutes non-stop with 18 repetitions for each of the following workout:

After a month away from Delta, being in Seal and 9 days without any exercise during Christmas and New year, today's exercise was a killer but a definitely 5-Star rating!! My body was pumping massive adrenaline and being overdosed with those adrenaline, I lost count while performing the exercises and may have unintentionally cheated on the count. 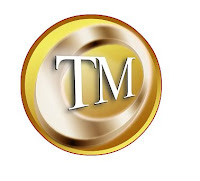 With the support from the team and the spirit of Bootcamp, we will persevere the painful and torturous training.... To make the best from the RM299 paid and to further improve & progress forward, we should and must all commit to 100% Attendance, Commitment and Effort.

We will lost our training momentum if we start missing any OBC sessions even for a day! Lets avoid that for our own betterment...  and commit ourselves again for another month of 100% ACE!!!!


Last but not least, to inculcate the spirit of camaraderie, we should make an effort to know everybody in our platoon. As such, I hope to list down all the members @ KL Alpha via Dr Malek Aziz's once proven method: All senior recruits must get to know the names of at least 2 other recruits during the next session.

For benchmark timing updates: click the OBC logo on the left collumn of this blog or click here.
.