MUSA ZAHIDIN AHMAD ZAIDEE - You made it to your 36th BIRTHDAY..

Musa Zahidin Ahmad Zaidee turned another year older on 1 February 2010. I have known Musa since Form 1 back in Bukit Bintang Boys Secondary School, 24 years ago as we enter the teenage-hood. During our teens, we had explored, experimented, rebelled, teamed-up on group fights, double & group dated Sri Aman'ians & other girls, and went through the whole teenage cycle..... errr sort of tunggang terbalik together. 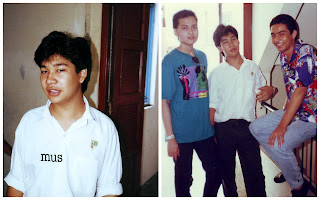 When we were 17, Musa was the friend that carried (together with Abul) and drove me with his Alfa Romeo Coupe car reg no "WAR 7451" to the University Hospital where I was admitted for almost a month after being involved in a major car accident during my holiday back from London. My forehead was permanently scarred and Musa's car was permanently stain with the blood. I went through 3 major operations to remove the glass pieces in my forehead.. The accident happen on the first day of my arrival from London. 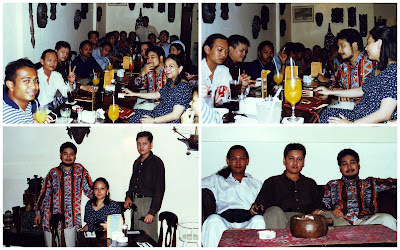 I pursued my university degree at the Buckingham University and Musa Zahidin went to Oxford-Brookes University located 45 minutes away from Buckinghamshire. During University, we rented a car and explored England and Scotland in a time-span of a week travelling thousands of kilometres. Musa too was the speaker that introduced me during my wedding. 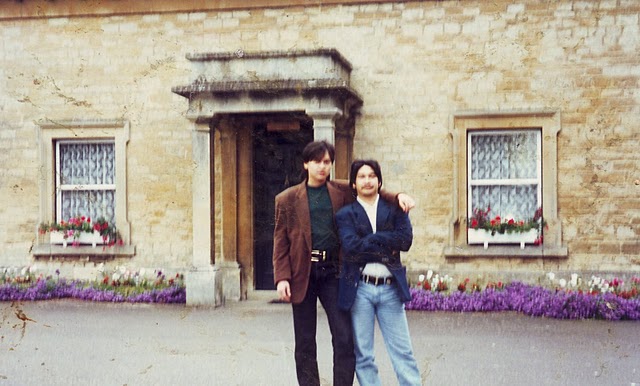 There were too many fond memories as we grew older.

We went through various ups and down, thick and thin in life together and I am proud to have such a friend. Last night, his wife Mimi Abdullah organised a surprise birthday party for him at the Red-Box, Garden Mid Valley. I was stuck at another function and regrettably had missed it. Musa and Mimi, my deepest apology.

Musa, you have been a wonderful and a good friend. My prayer for your better health, wealth and happiness on your birthday. 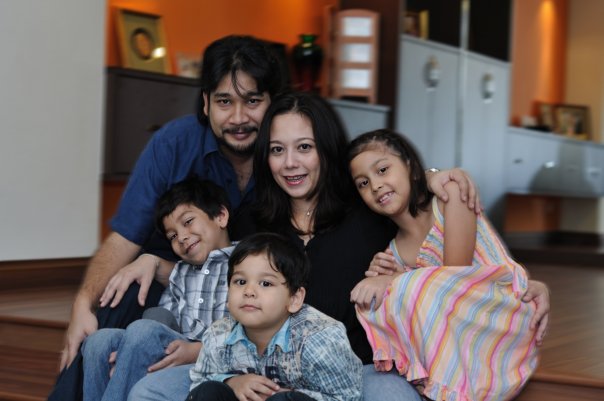 HAPPY BIRTHDAY MUSA ZAHIDIN &
THANK YOU MIMI FOR LAST NIGHT'S INVITATION.
p/s- and on your birthday too....... may you be younger, look younger and feels younger... its time to join Mimi @ the Fitness first gym!!!! ..........or join me at the Original Bootcamp.