UP CLOSE AND PERSONAL WITH KHAIRULMUZZAMIR MAT KASIM 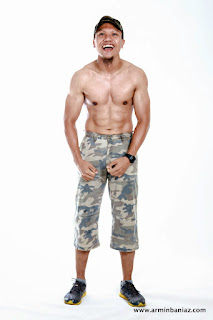 Khairulmuzzamir Mat Kassim or more fondly known as Corporal (COBC) Amir at the Chief's Original Bootcamp (COBC) fraternity is a born health and sports enthusiast. He graduated with Bachelor of Science with honors in Hotel Management specializing in food studies, hygiene and nutrition. Equipped with a sound knowledge in nutrition, his passion for training brought him further into police training for the rank of inspector at the Royal Malaysia Police. 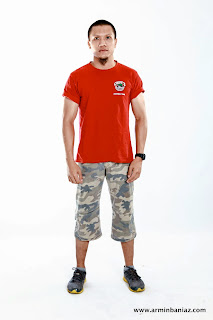 The combined knowledge for nutrition and the passion for training coupled by his strong positive aptitude made Amir a suitable candidate for COBC instructor. He was head hunted by COBC Licensee and offered to joined the 'Reds' bandwagon where he further trained as a recruit in grey for three months before he was appointed as an instructor on probation at the COBC. 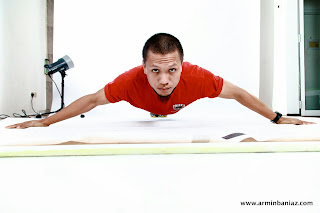 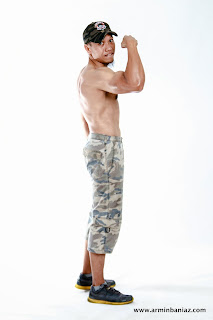 Amir attended the COBC Academy conducted by the founder and Master Trainer Chief Brabon and Gunny Brabon in October 2013 and passed his Military Fitness Specialist Level 1.

Amir's passion to coach saw him coaching football team under 12 years old for competition as a hobby and during his spare time. A keen athlete, Amir has always been active in sports. During his primary and secondary school as well as at University he represented his school and university for various sports such as football, basketball, table tennis, sepak takraw and sprinting.

Amir who is also a great motivator, was promoted to the rank of Corporal (COBC) in November 2013 and is now the platoon commander at 3 locations. Amir is currently under-study to be a Certified Strength and Condition Specialist (cscs).