FRIGHTENING MORNING WORKOUT AT CHIEF'S OBC BANDAR UTAMA ALPHA.. its not a prank, its working out at COBC

Posted by ARMIN BANIAZ PAHAMIN on November 04, 2013
When it was announced the the unprecedented Halloween workout at the Chief's Original Bootcamp, we had no expectation how scary it can be until we arrived at the Bandar Utama Alpha base camp... I was shocked to see... err myself!! I woke up a... hantu!!! and I never knew I can be that ugly!! 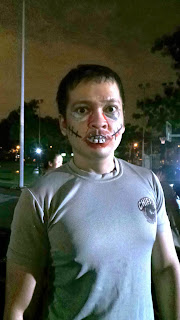 But it was even more scary to see a Pontianak at 5am on a football field!!! Eeekk.. 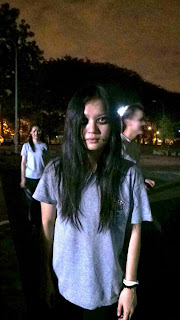 Not one but two!! 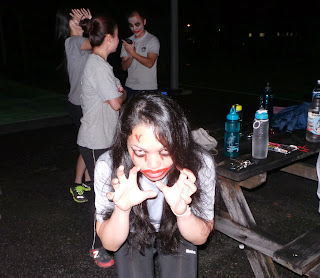 A shortwhile later, there were zombies and the walking dead!! 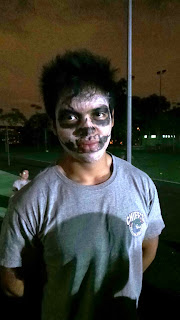 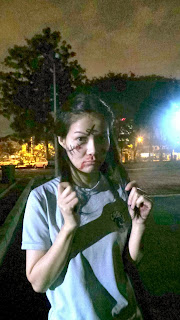 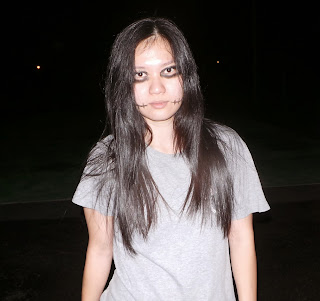 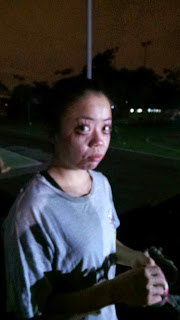 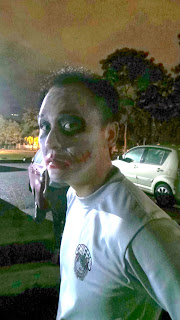 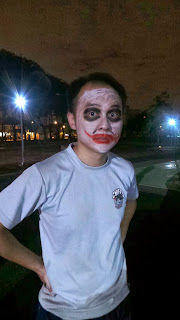 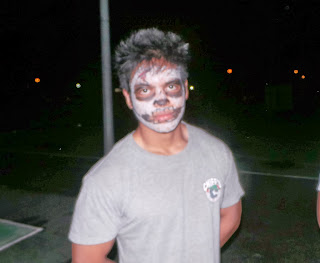 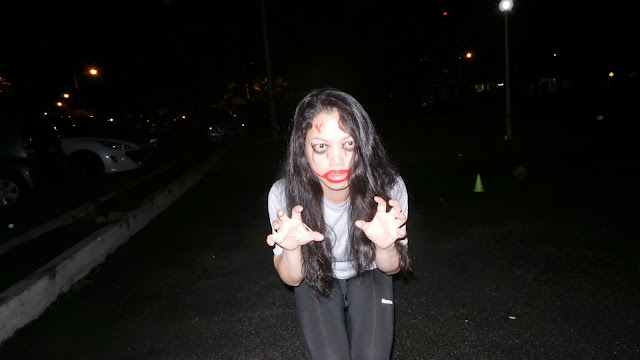 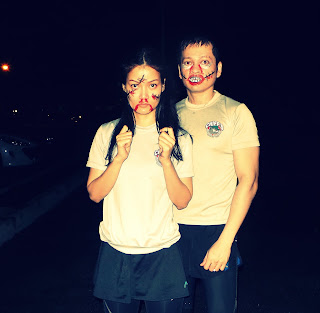 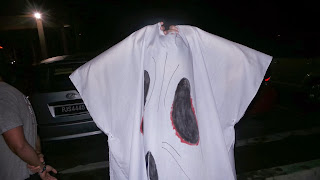 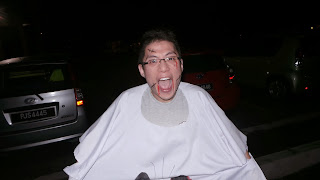 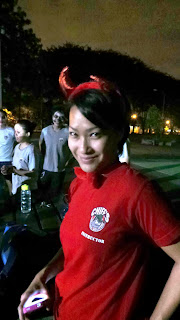 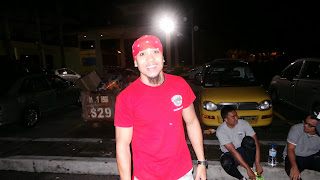 and all hantu became camwhores... 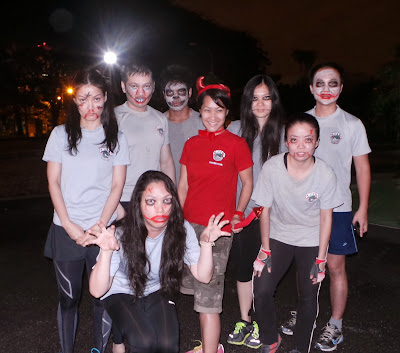 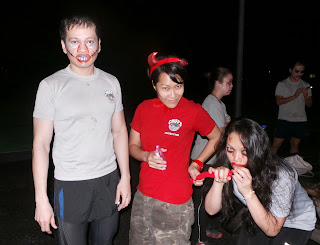 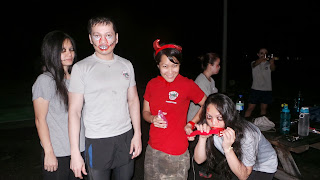 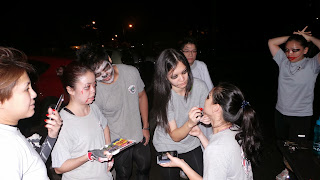 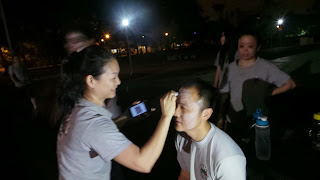 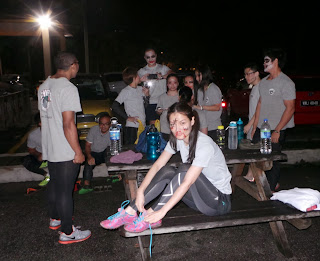 Somehow, the Reds does not require much disguise.. they are already scary in RED!! 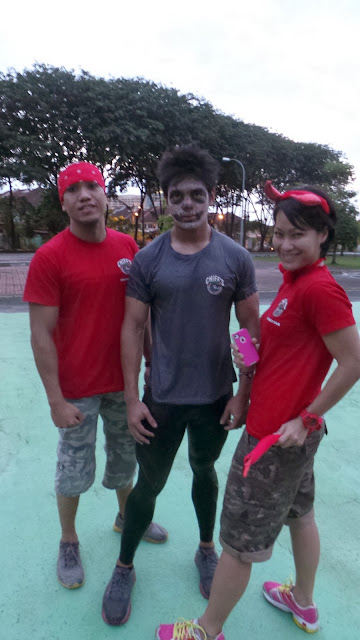 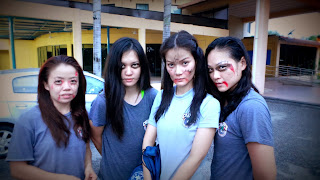 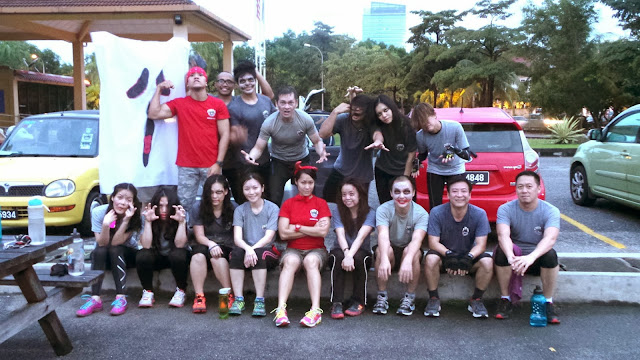 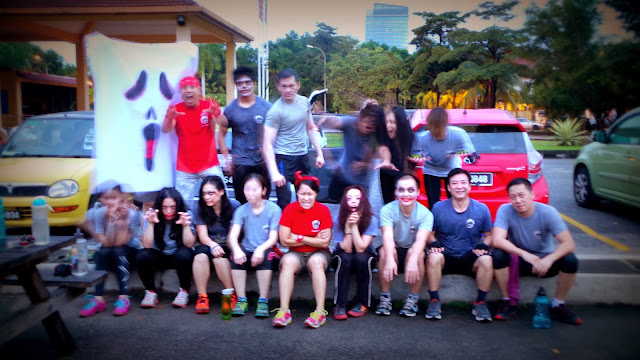 Who says working out is not scary?

Stay Tuned for horrific pictures from other platoons!!! HOOYAH