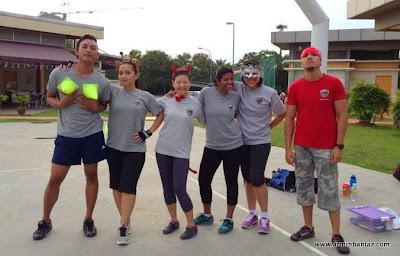 Cyberjaya platoon is one of the best training ground with complete facility which includes clean toilets and shower area. When COBC announced the theme for training as Halloween,  this was probably the only platoon with the whole recruit looking sweet and charming instead of horror and frightening. Well.. who says hantus needed to be scary. 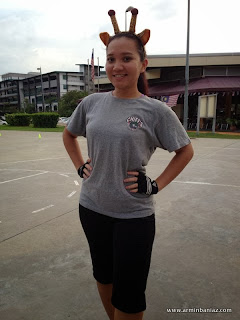 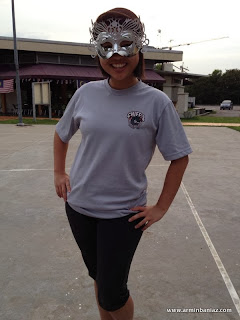 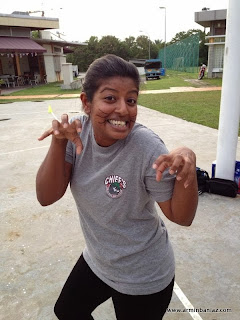 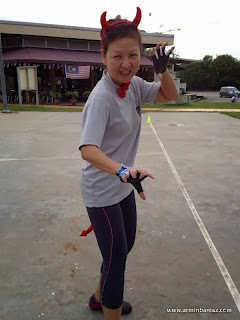 Although the blog on training theme has all been published, the finale will be the costume party at COBC 3rd year anniversary on 10 November 2013 at the Bravo Italiannese, Damansara Perdana. With almost 100 pax that had paid for the gatherings which includes a COBC anniversary t'shirt, dinner and a good laugh, we expect there will be endless camwhoring and joy.

Until then, Stay Tuned.