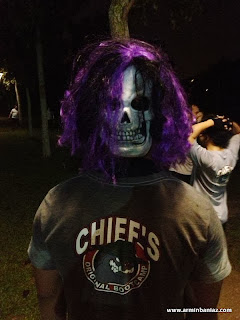 Counting down closer to the Chief's Original Bootcamp 3rd year Anniversary celebration which will be held on 10 November 2013 at the Bravo Italianese in Damansara Perdana, we launched the inaugural training in the same Halloween theme at all platoon. Why Halloween theme? Well, why not? We have done more than 30 themes throughout COBC parties and dressing up in scary outfit seemed to be a good choice.  It was amazing to see the creativity and sportsmanship in COBC recruit whom attended the session and trained in fear.. I mean in style.


We had previously blogged the training in theme at other platoon namely for Bandar Utama Alpha, Bandar Utama Dusk, Ampang Dusk, Subang Jaya USJ1 and Cyberjaya Dusk (click on name to view).

To add up to the excitement, there will be consolation prize for the best dressed platoon. Guess who will be the winner? 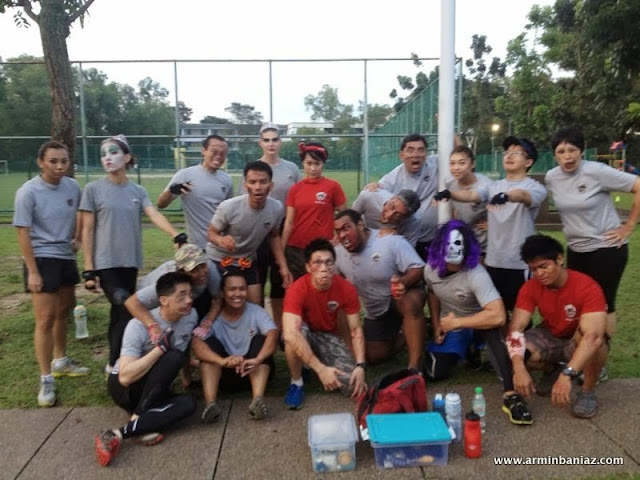 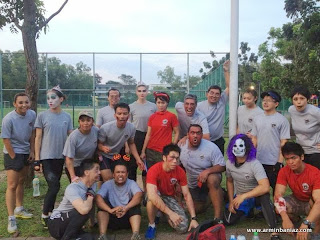 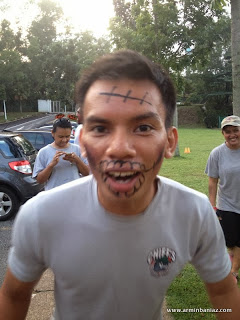 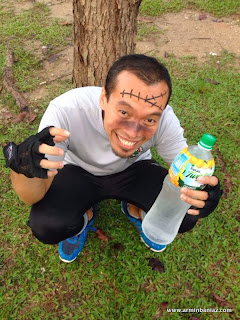 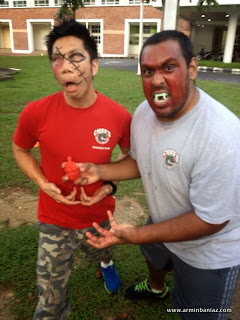 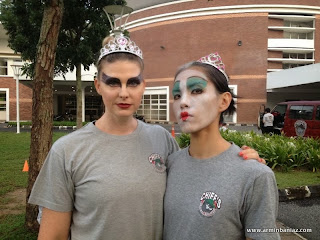 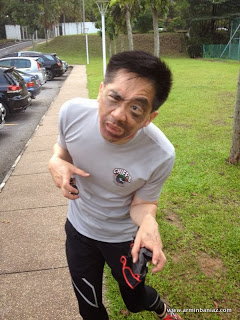 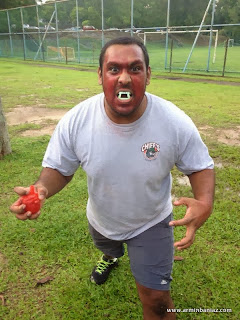 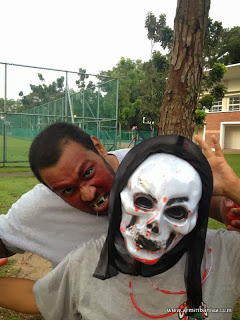 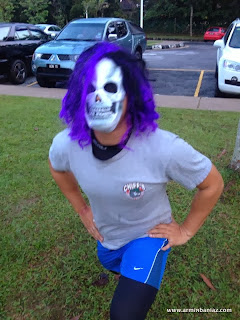 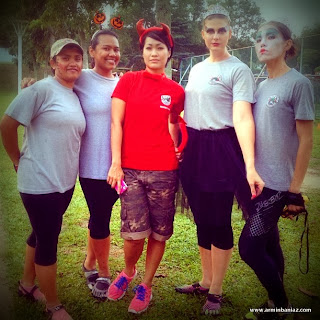 The winning platoon will be announced at the Chief's Original Bootcamp Anniversary party on Sunday, 10 November 2013. Stay Tuned.