I jumped out of bed and quickly rushed out to check my car tyres having had a bad dream of my car tyres being sabotaged, punctured and I had to missed the Sixth Bootcamp session this morning. It felt so real. It was late yesterday's afternoon that I read on facebook 'Osama alias Shobha' was down with bad fever and it was yesterday evening at 8pm too that Superman Kenny Smith sms'd me to inform that he may be too drunk for the DKS 6 this morning.

Stubborn and extremist was Shobha's main attribute and acknowledging those character, her husband nicknamed her the Asian lady version of Osama which came to my knowledge on a slip of her own tongue. I immediately adopted and baptised her @ the Bootcamp with the title "Aunty Osama". Struggling and comforting herself from the sickness, she posted this on her wall:

Then she posted another message that read:

"Shobha Bala is gonna need a miracle. As of now, I feel like fcuk. Even the Kiasu mentality is NOT working atm."

I did not see the message until late in the evening when I came back from work and Nawal told me about the message... and I was..........  short of dancing.. or was it jumping.... or was I screaming... in excitement or maybe all three simultaneously!!! ...........and quickly message the Kiasu Council to be prepared for a serious brainstorming session for Shobha's OUTFIT !!!!!!! I was bad to make fun of Osama being sick....... but the thought of her in an Outfit ala Osama was unbearably funny. 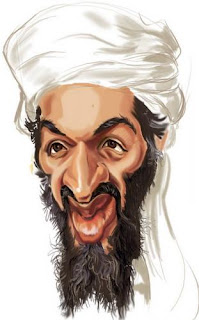 Things got better when Superman Kenny Smith sms me too, contemplating if he can make it to the DKS-6!!!!! Kenny was overdosed with barrels of beer the night before and continued drinking again from lunch until the time he sms'd me at 8pm.... and he was still drinking!!!Kenny said, he may be too drunk for the Bootcamp.....

Kenny is an inspiration to many Bootcampers. The damn fit Scottish was overweight with 104kg before joining the Bootcamp. He is now 80kg and the fittest Delta couple (with Superlady Michelle) at the Bootcamp. Once, he came to the Bootcamp training from a night out without any sleep, drunk and vomitted while training. If he missed the DKS 6....... the punishment must be more severe!!!

So we made another separate PACT in a attempt to motivate him and for some entertainment for us the Kiasu (smiling widely). The rule of the PACT was:

and if he was able to attend and ensure the above 3 are entirely observed without failure......... then "I MUST TRAIN ON MONDAY NEXT WEEK in Malay traditional costume the "BAJU MELAYU" (of course with the OBC uniform T' shirt on top) but if Kenny fail to attend the DKS-6 or fail to observe any of the above 3 items, then Kenny will be dressed in his Scottish traditional costume, the "SCOTTISH KILT" and train with it on Monday OBC session.... 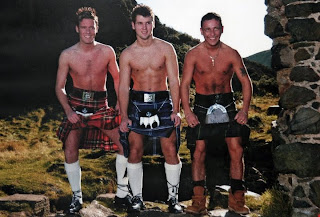 In the car, we had a preliminary discussion on the Outfit for Aunty Osama.... and the best idea (subjected to the Kiasu council approval) was to dress her like the OSAMA... with a 'Jubah', 'Ketayap', 'Sarban' and jubah with a moustache and beard drawn on her face!!!!! .......... ala the real OSAMA!!


With all fingers crossed, I drove impatiently to Padang Merbuk and arrived at my regular timing 5:35pm... I got out of the car and almost scream to make the announcement until Farhanah whispered, "SHOBHA IS HERE!!!!!!!" 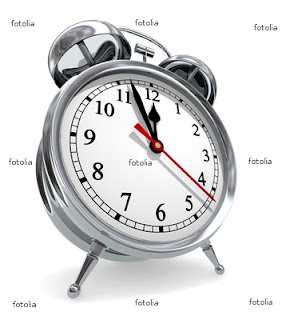 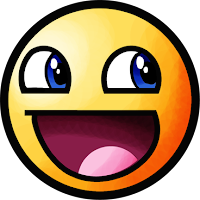 We had too much funtabulous time and many recruits fell in love with the Sandbags during the last session.. and the trainers literally believed it and today was not just another sandbag day!! but today is all about LOVING & HUGGING THOSE SANDBAG. 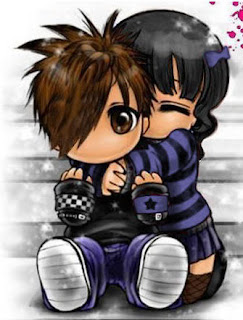 After a good 5 minutes warming up session, everyone had to pick up a sandbag and gathered at the field. The session began with 5 sets of 20 seconds workout and 10 second break per set of the followings:


LEG WORKOUT with Sandbag
a) Hug the Sandbag Truster. This was performed with the starting position standing with the feet shoulder width apart and hugging the sandbag with both arm at chest level, we did truster
b) Hug the sandbag lunges

a) Military sit up with Sandbag

b) Flutter kick- Kick the Sandbag sit-up (NEW) - almost similar to Jack Knife but the arm is stationary while holding up the sandbag above the chest. With arm straight parallel to the raised 90 degree leg position, kick the sandbag (moving from the hip not from the knee) with one leg at a time. 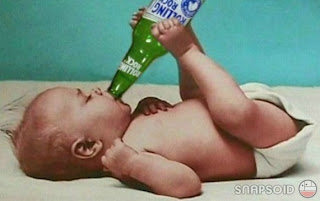 After the flutter kick, the rangers, seal and delta took turn to sprint while hugging the Sandbag for approximately 200 metre and while each team took turn sprinting, the other 2 team perform (c) below. While I was struggling to have the Perfect Form... Sarge Sim came nearer and said, "Armin why are you like a cry baby?".....

c) Jack knife with both hand carrying the sandbag

The session ended with a Pistol squat or the killer one leg squat that was performed before warming down.

For CK Chun's additional knowledge of what is the Scottish kilt (inc what is beneath),.... Stay tune for the Original Bootcamp 'Training in Scottish Kilt' on Monday..... 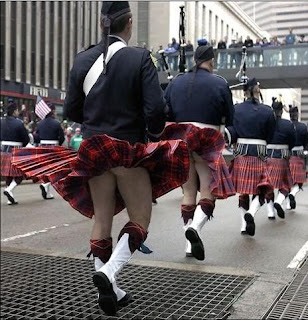