DKS7- When a pact is broken.. it became a NEW STANDARD


Unfortunately our training session starts at 5:45am... ...  in complete darkness!! and Faizal had previously pre-warned that NO FLASH is allowed for taking pictures!!! So Kenny Smith is safe.... at least from the in-house Paparazzi. There are a few in-house Paparazzis @ KL Alpha...... Doc Malek, Rose Emini & Nyna Mohsein!! ...and the freelance paparazzi Me!! 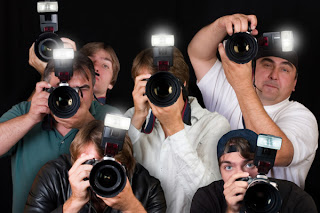 At the field, Kenny was also safe from the peeping tom(s)... at 5:45am, there is negligible visibility in the morning darkness. Otherwise, there will be an eye-sight display of the hanging garden of babylon during the leg scissor abs exercise and the Jack Knife. 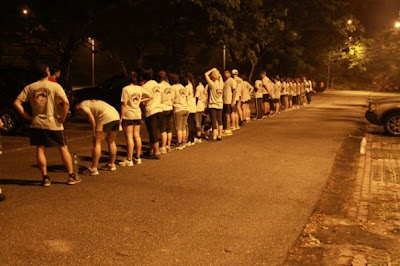 Today's session began with the routine warming up before the team was divided into their respective Delta, Seal and Rangers grouping.

There were three (3) well-planned pre-prepared circuit training and the Seal started with an alternate running circuit with Ms Tee Senior (aka Tali Gemuk, fat rope... ). 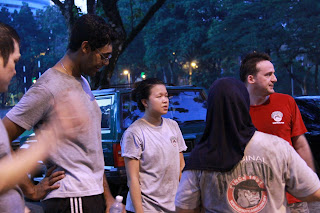 Corporal Jason Moriarty (in Red Tee above) a jovial but firm commander was away for a month from a fractured ankle led the Seal with our first circuit train. Jason is also a fellow blogger, See: Jason's Blog. The team was divided into two teams. One person from the first team had to hold Ms Tee's leg on the shoulder with only one hand (at point A) and single-handedly sprint-drag Ms Tee for about 50 metres to Point B and the other team at Point B will then sprint-drag Ms Tee Senior back to Point A.

Whilst waiting for the other team to Sprint-drag Ms Tee, the team-in-waiting had to perform various exercises from military sit up, Jack Knife, Side-bridges, scissor leg crossed, planking, lie down facing the grass & rotate raise one left arm & one right leg up, and lie down facing the front again & raise the head, chest with arm stretch up in the front.

We left Ms Tee drained and exhausted before going to the next circuit under Sergeant Simran... and expected killer workout with SANDra Baglock. (Sandbag). The team was divided into two teams (Alpha & Bravo) with one team partnering the other.  Whilst Alpha hugs Sandra and perform various activities with her, Bravo had to Bear-Walk from Point-A to Point B and once at Point-B, Bravo must sprint to the end of the mark and turned back and pat Alpha on the shoulder and take sandra away from him. Alpha then repeats what Bravo did with Sandra earlier and the cycle continue until Sarge Sim signal to stop. 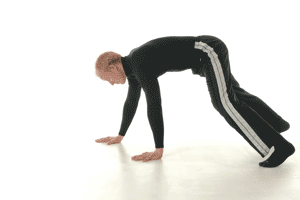 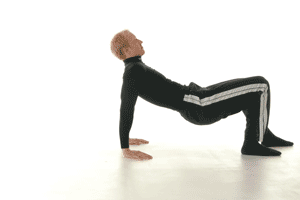 Whilst waiting for the other team to Bear-Walk/Crab-Walk, sprint and turn back to tap the shoulder, the other team must first perform the squat-lifting. Whilst hugging Sandra, the team must squat down until the knee was 90 degree bend,  then stood-up while lifting Sandra until both arm were stretched and Sandra is highest-up. Then slowly bring Sandra down again as the body was lowered down for another squat. This was repeated until the other team mate tap on the shoulder. 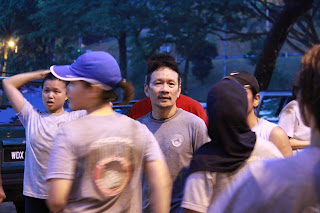 The next activity was push-up exercise alternating one hand on Sandra. With one hand (say the left hand) on Sandra and the other on the grass, we had to performed a one rep pumping and change the left hand on Sandra with the right and the other hand on the grass. Repeat the full cycle until the shoulder is tap signalling another change-over to the Bear-Crawl/Crab-Crawl and sprint.

After pumping Sandra, the team had to stand with both leg spread and hold Sandra between the leg. Squat down without dropping Sandra and as the team stood up, raise Sandra up to shoulder level with both arm straight and parallel to the ground.


After a few short bursting orgasms, we had a 60 seconds water break before going on the third or last circuit. The last circuit was a 1km run carrying Ms Tee Junior (a long, slim and petite but heavy rope). All Seal members had to carry Ms Tee on the shoulder and run for 500 metre before we were asked to continue running while lifting Ms Tee with both arm stretched high for another 500 metre. 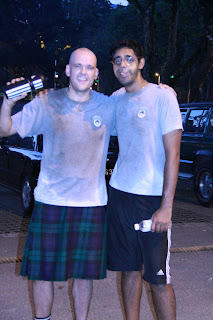 The session ended with a warming down session and as the day gets slightly brighter..... we pose with Kenny Smith as an evident that he had completed his punishment for breaking the ACE and set-up a NEW STANDARD to KL ALPHA.... 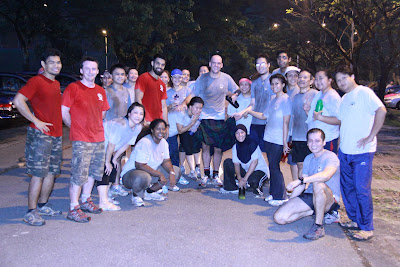 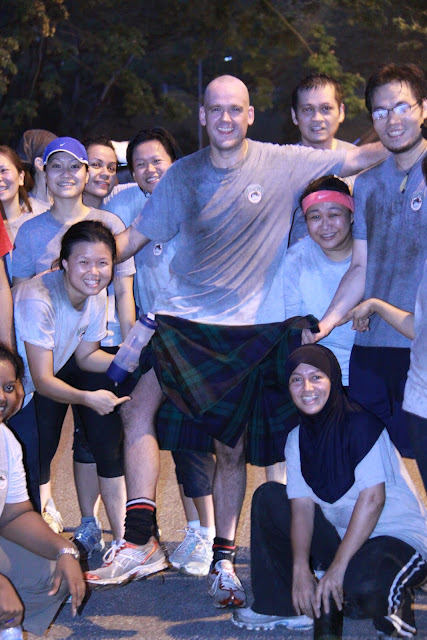 Danny whom was sick with high temperature came this morning to take his attendance and slept in the car.... Lucky for him, otherwise, we would have another FUN ENTERTAINMENT ONLY AT KL ALPHA!!..