We arrived at 5:35am, record our attendance and I went to greet Kenny whom had just recovered from Dengue and Jason whom is still recovering from a fractured ankle. Kenny had a new clean look with everything shaven from top and bottom.... I mean his hair, moustache and beard! Jason had a haircut too! These two are both the Superman of Bootcamp being one of the fittest if not the fittest!

At 5:45am sharp everybody was aligned in one row facing Sergeant Sim, Corporal Faizal and Lans Corporal Elin. Every recruit... as in everybody except 5 AWOLS and Pilates (not the real name) that arrived 1 minute late was all line-up in total silent!!! ..........it is amazing how the most Kiasu people can be so quiet but that is the invaluable & priceless commitment extended by all......... except for P. Arvind!


With the PACT, whomever that failed (aka the Loser) to get 100% ATTENDANCE MUST WEAR AN OUTFIT chosen by the WINNER (those that achieved 100% attendance)..... and whomever that missed a session, will be broadcasted in all possible media accessible by those in the pact....


There is no exception for 100% attendance BUT for those that is not-well, sick, un-fit, in-pain, lazy-to-work-out, cannot-workout for whatever reason, they must attend all the Bootcamp but excluded from doing the training... sort of to give moral support akin of 'Cheering' the recruits for 100% ACE & the spirit of camaraderie.

May the board of Kiasu have mercy on Arvind P.

Today........................... The KL Alpha platoon was divided into 2 teams, namely Alpha and Bravo with a good mixture of Rangers, Seals and Deltas. I was in bravo. The two teams was asked to compete with each other and the Kiasu being Kiasu had a hell of screaming!! 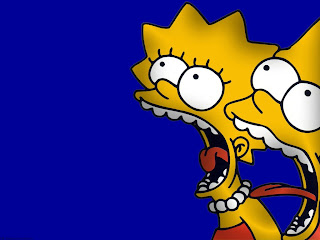 It all began after the routine warming up session. From the car park area, everybody jog for 500 metres until we reached a junction with a stack of sandbags. Every recruit was required to pick and carry one sandbag and continue to jog for 10 minutes until we reach an uphill road. At that juncture, both Alpha and bravo team were aligned in two rows facing each other. 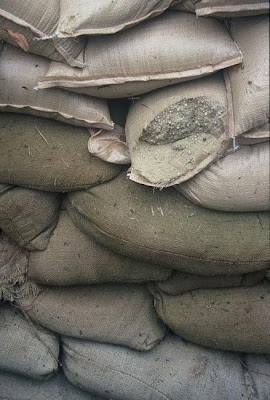 There is only one rule of engagement..... at any point while holding the sandbag, both feet must be glued on the tarmac and if the feet were pivoted or lifted, the whole team must perform 5 jumping squats as a penalty...

My team, the Bravo had the best form and was only penalised three times with the jumping squats but the Alpha team had at least eight penalties. The Sarge declared team Alpha as the winner as they were faster even with the 8 penalties but gave us the reward to burn the extra calories and sexier legs with 15 jumping squat!!! Although the reward was little and we were hoping for at least 20 jumping squat but we were happy.

Today is another 5 star session. I can see the vain popping out from the arm, and the bicep, back and shoulder muscle tightening.

Now we all have to be patience to wait for Friday training and being Kiasu, I think I will go to the gym this evening................. although I, Osama aka AhnTy, Doctor, Ah Pack, Ah  Sot Sot Jor, Ah FFK, Scottish, Supermum, Drummies, Pink Rose, Pilates, Red Ribbon, Gf, Veep, WoodPecker etc etc etc.. had to burn some extra brain cell thinking of an outfit for P. Arvind!!! 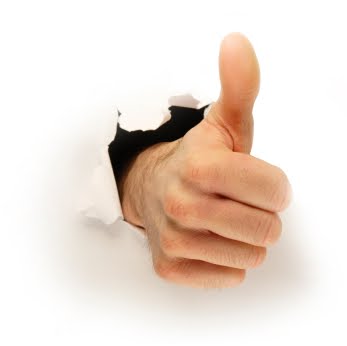