UP CLOSE AND PERSONAL WITH WAN HAZRIQ ABDULLAH 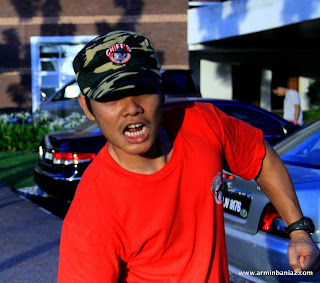 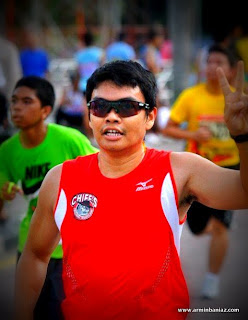 Wan Hazriq Abdullah or more fondly known as Corporal (COBC) (P) Wan was born in Kelantan when all other love birds were celebrating the Valentines on 14 February. The strict, firm and no non-nonsence lead instructor is far from the military figure portrayed at the basecamp. Corporal Wan is not your ordinary Corporal. He may not look friendly but he will take care of you and make sure you get what you paid for and achieve your target even if you feel like giving up and rather do without the goal. He wont let you give up and with him.. its either do or die (so far no one die yet)!! but you will thank him when you see your benchmark time is faster and when you had to shop for new pair of cloth when the current became too big for your shrunk and improved body. 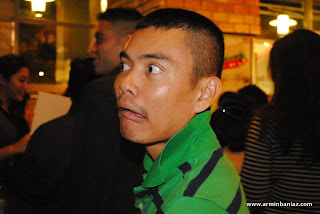 In person, Corporal Wan is not only friendly but hilarious and humble in nature. There is nothing else more important to Corporal Wan than his family and the CHIEF'S ORIGINAL BOOTCAMP. He will drop any other errand for that two most important factors in his life. Family values and his passion in his work, made him an outstanding person that only grew stronger and better with every feedback received from anyone and anybody. 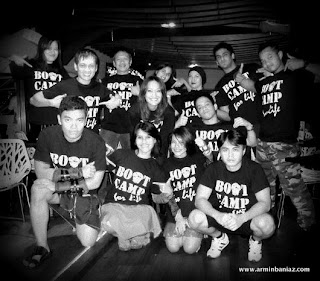 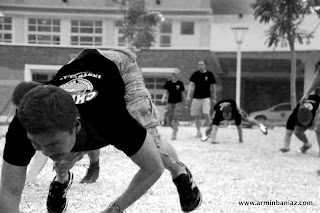 Wan Hazriq has been with the fitness industry for already 8 years and during that period, he had passed Level 1 fitness certification with Fitness First in 2007, Basic Life Support Certificate 2010 and Muay Thai pad master trainer Level 1 in the same year. His involvement in the fitness industry was out of his own personal passion to further improve his athletic self. His personal passion for self-improvement made him a dedicated recruit for more than 4 months before he was accepted and trained to be in Red as the Chief's instructor. 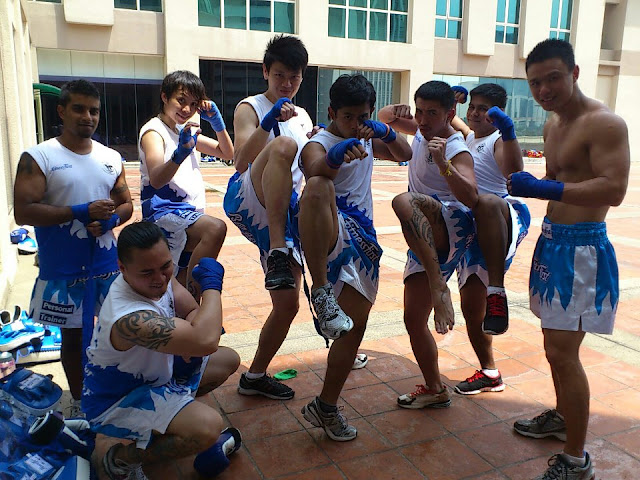 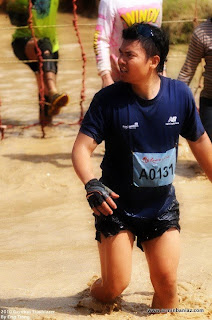 Being an instructor at the Chief's Original Bootcamp was a dream come true for Wan Hazriq because he must always maintain his fitness level to be at par if not better than the required fitness. At the Chief's Original Bootcamp, the instructors must always maintain a minimum physique and fitness level. Instructors may be cold storage if the physique and fitness did not conform to the Chief's standard of requirement for instructors. Meaning you can rest assure that your instructor can walk his talk and preach what he speaks. Wan Hazriq had always challenge himself beyond his own expectation. He would clocked more than 50km of Long Slow Distance (LSD) running per week and speedwork of 10km per week for at least 3 months (total distance of 720km) just to break his Personal Best (PB) timing. Being with the Chief's Original Bootcamp had awaken Wan Hazriq's true self and unleashed his true potential. 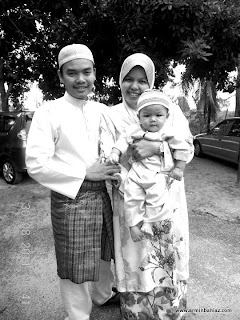 The elder of two siblings is an avid runner that had completed 4 full (42.2km) marathons, one 30km race, one 25km race, two 21km half marathons and a series of 10km, 12km and 15km races. Prior to being accepted as a Chief's instructor, Wan Hazriq was already a personal trainer with the Fitness First.

The father to Wan Emir Haidar is a sports enthusiasts and has been very active with Boxing, rugby and football. He also love outdoor adventure and would accept any invitation for any adventure program ...

Chief's Original Bootcamp Malaysia is proud to have Wan Hazriq as part of our team member. 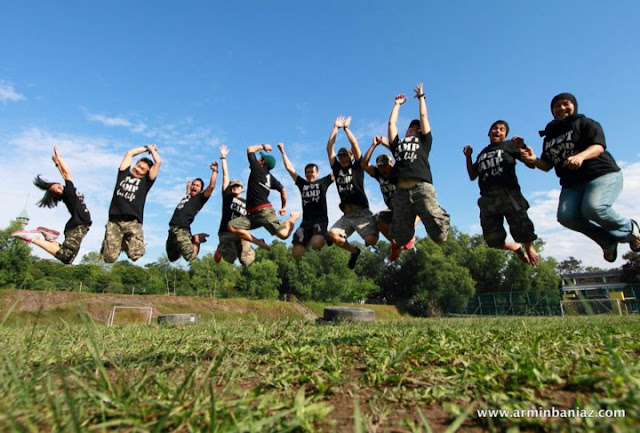