WHAT HAS BECOME OF THE BUKIT KIARA RUNNING TRACK 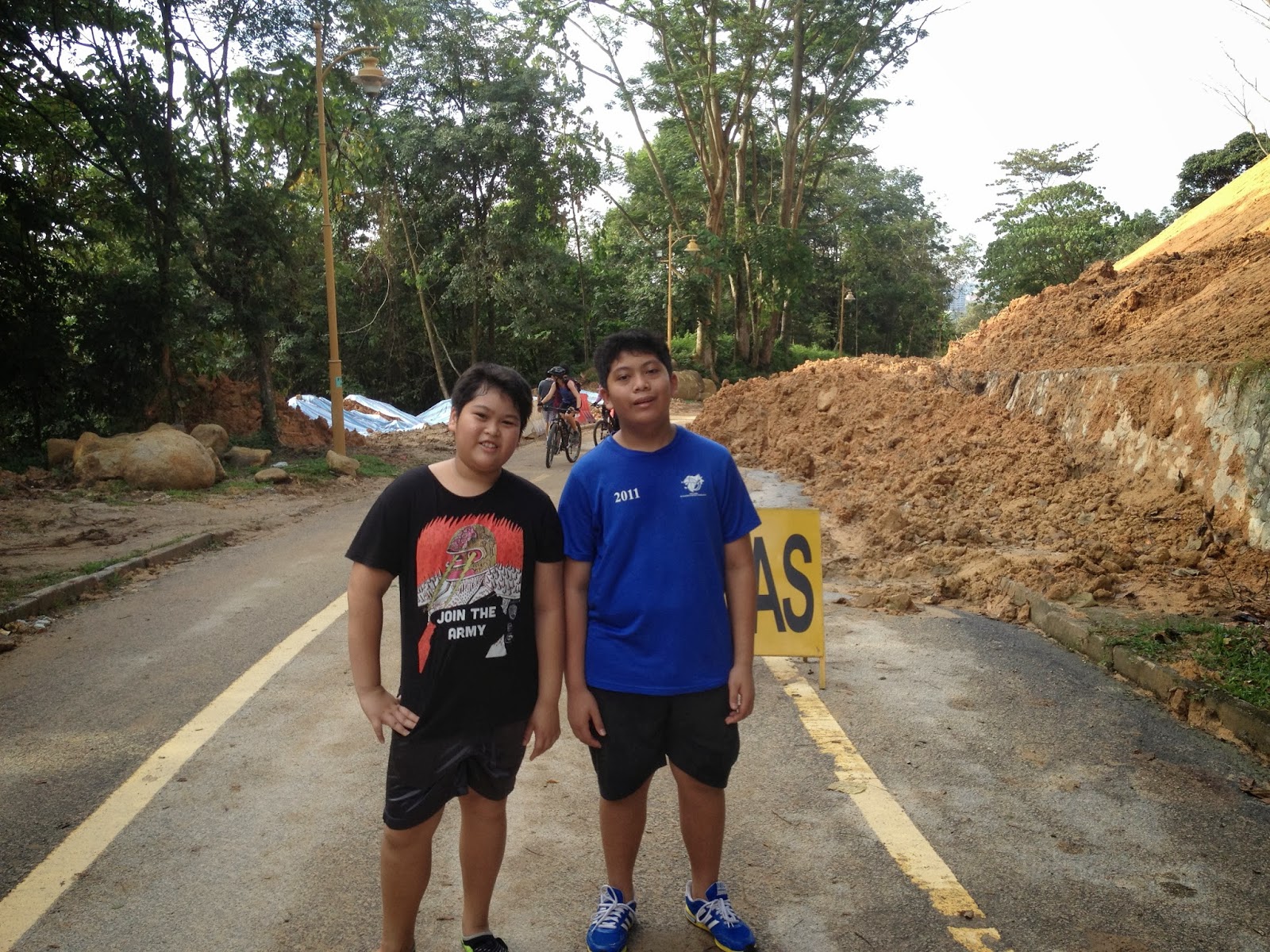 So much has changed since we last visited the Bukit Kiara running track. For one, there were exponentially more runners and parking was even harder to spot. We even spotted a group of bootcampers probably on a secret training; so I wont mention who.

Two.. the running area has been exploited. At first sight from far, we thought there were landslide at the running area but when we were closer, we saw a bulldozers which I knew instantly, there is some form of development in this once quiet and peaceful place to run.

I first started to exercise at this track in 1997 way before Fitness First even existed in Malaysia, before I joined any gym and way before the Bootcamp's establishment. In those days, it was greener, colder and it was so quiet that you can hear the wind blowing the trees. It was already tarmac but the road was so clean without any mud or debris.

From once a peaceful and fresh place to re-charged and to get lost in runner's high seeking for inspiration and ideas, this running track has became a major disappointment. It is a real lost to a good running track in a clean, fresh and a quiet nature. 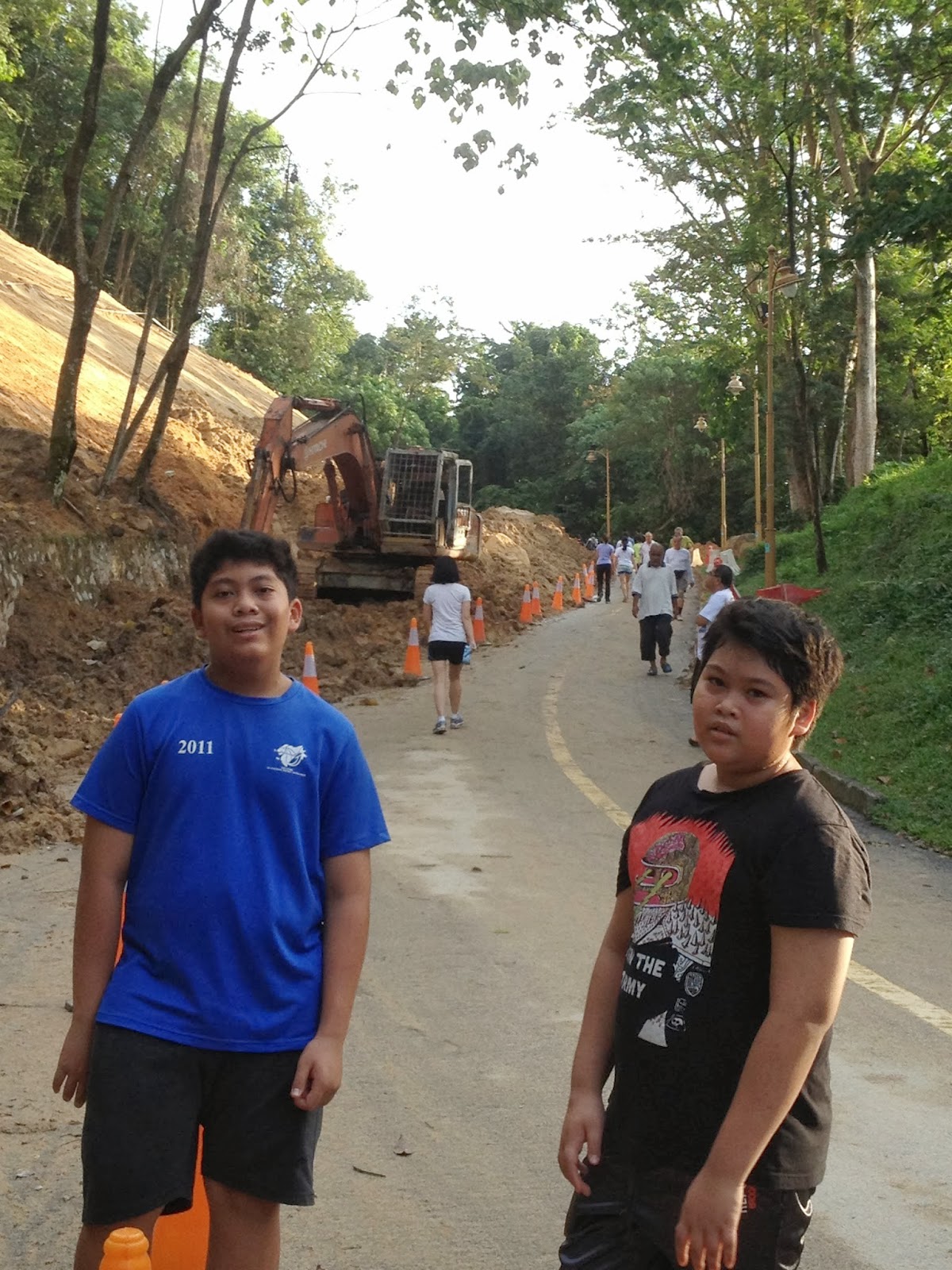 Abit of googling, I saw many people have protested against any modification of the running track. The most prominent protest was on the blog www.tristupe.com. I really do hope the authorities will reverse back or expedite any development and bring back the good old track for the people. I salute all the runners for the effort to restore our running track back to nature.