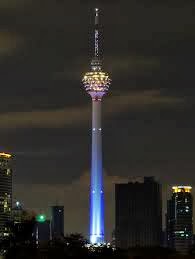 A last minute invitation from Serambi Emas, where my father is the Chairman landed us at the Kuala Lumpur tower for a corporate party to end the year 2013. Serambi Emas is a company principally involved in the trading of gold bars and gold bullion. While Azhar Sulaiman and the battalion from the 3rd infantry/generation awaits the midnight countdown at Bustanu Pahamin with various firework, we had a good dinner dining with a birds eye view of Kuala Lumpur. The plan was to be home before the new year.

Serambi Emas alike most of us, has its own New Year resolution and the KL Tower was chosen in line with its resolution to be at the top above everything else. We must have resolutions every year. Without it, every year will be just another year and a year that is lost, will be gone forever. We cannot turn back time but we can make the best of the future if we carefully plan with a resolution. 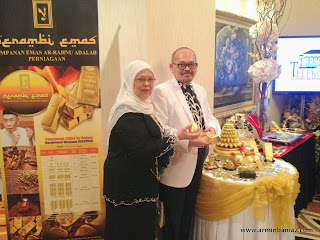 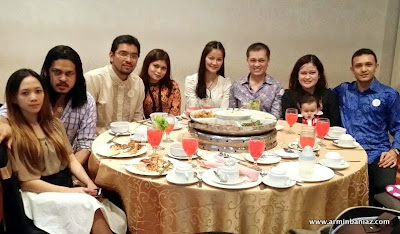 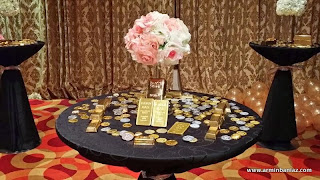 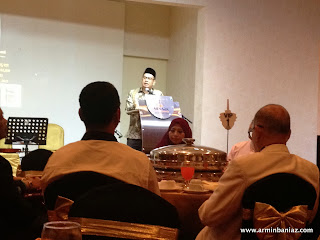 Followed by speech by the Chairman. 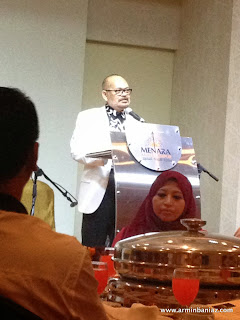 After the speech, there were Karoeke, cabutan bertuah and various entertainment but we, ended up camwhoring. Typical!! 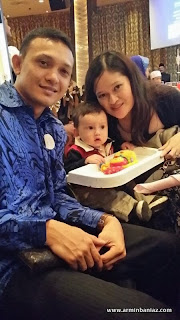 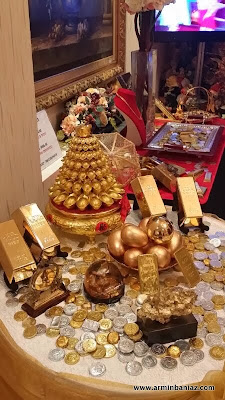 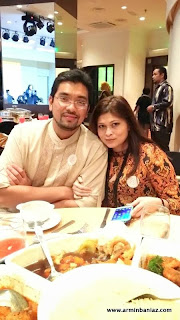 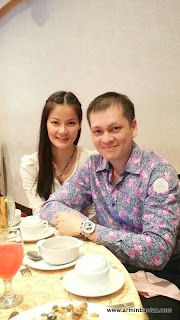 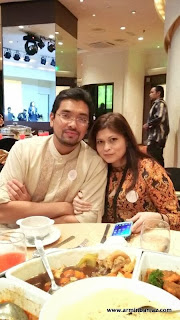 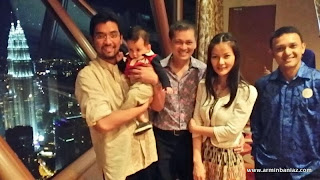 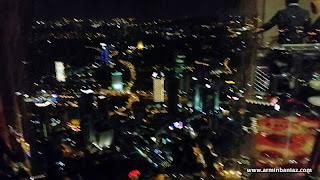 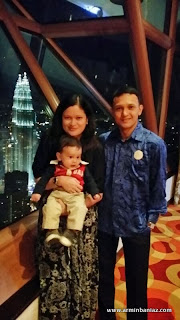 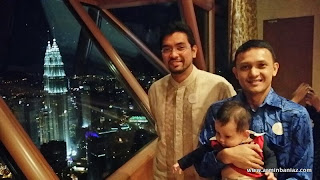 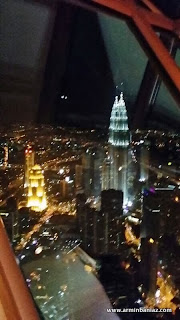 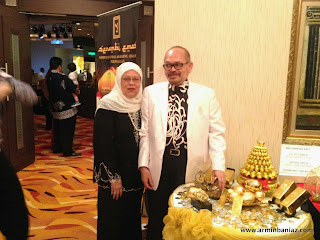 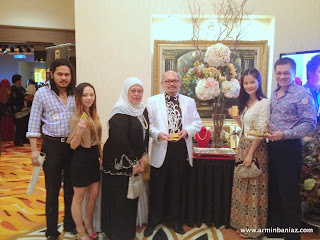 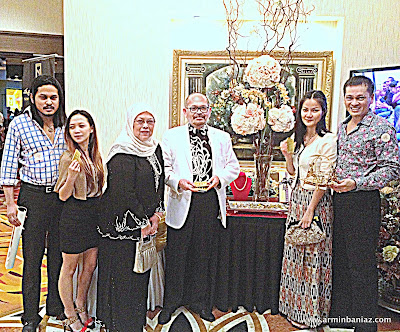