THE BOOTS AND THE BATTLE 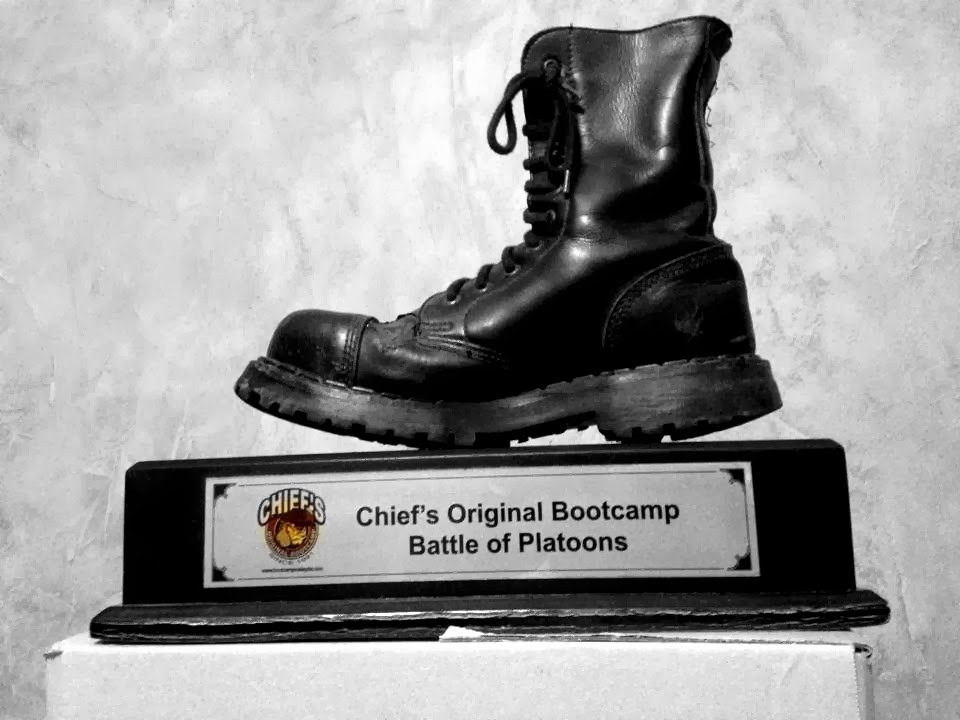 The 3rd Battle of Chief's platoon will commence in less than 24 hours at the Taman Metropolitan, Kepong, 6:30am on 18 January 2014. While we are counting down for the field battle that incorporates and combine various training methods at the Chief's Original Bootcamp, the cyber war has started since early last week. The highlanders or the team representing Damansara Heights Charlie, Zulu and Penang platoon started a cyber war when their recruits displaying their team logo as the profile picture. The Spartans or the team that represents Bandar Utama Alpha, Bravo and Dusk retaliated with a stronger representation on cyber followed by team Legends and the young Barracudas.

It is so cool looking at Facebook with everyone in their team logo. I was jealous, and changed my profile pictures using a collage of all team logo made by Admin Rose Emini Pahamin. A short while later, all COBC Officials had their Facebook profile changed too. 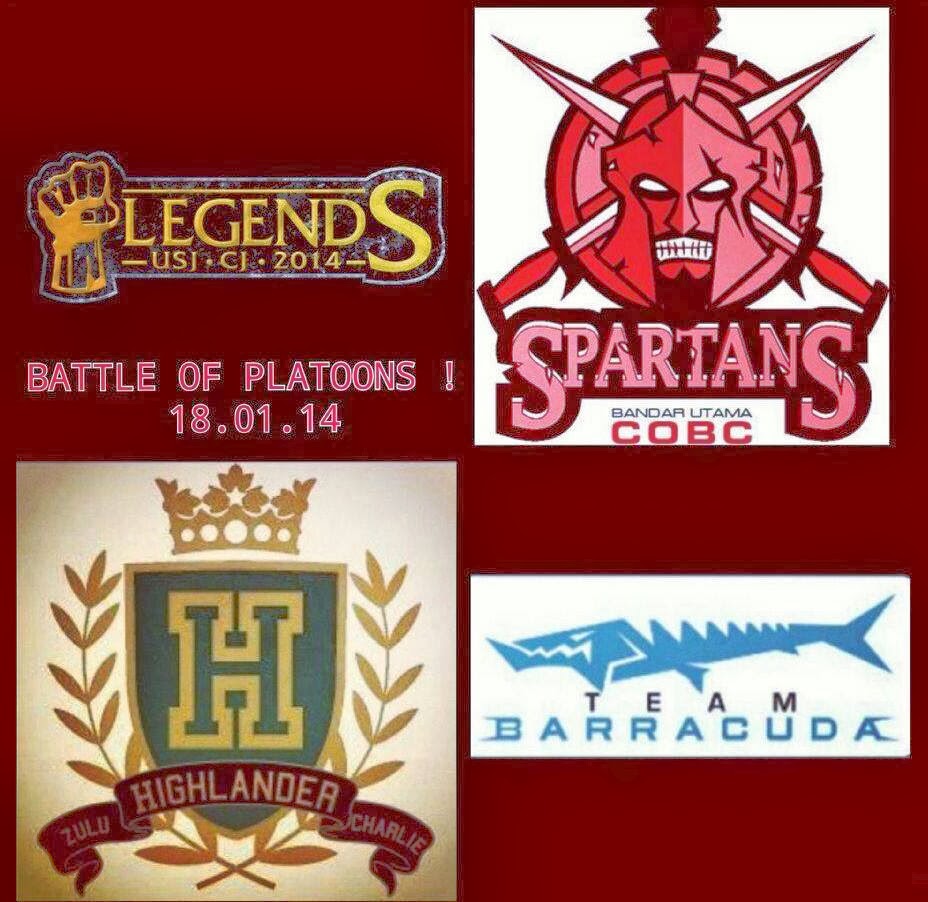 The traffic flow to the battle field which share the same route to Batu Caves where usually more than a million devotees and tens of thousands tourist flocking the area, added up to this year's Challenge. Although the event is a day after the Thaipusam, the traffic is expected to flow to the following day. Punctuality is a crucial element at the Chief's military inspired methodology. Team Captain is advised to ensure all their team member arrive on time against any possible traffic congestion.

For Muslims recruit, the surau is apparently far from our meeting point, please bring along a sajadah for Subuh prayer.

It is mind boggling to wait for a new team to be crown the Champion and have its team name inscribed on the Boot Trophy, as the Winner of the 3rd Battle of Platoons.

Until then, Stay Tuned...