WHICH TEAM WILL WIN THE 3RD BATTLE OF CHIEF'S PLATOON? 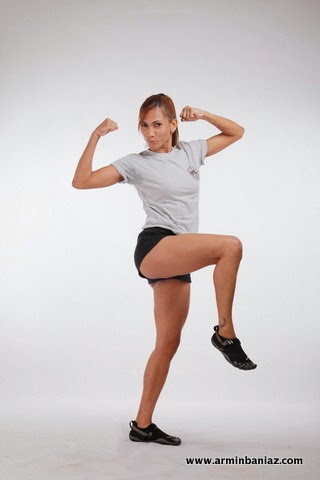 4 days counting down to the third Battle of Bootcamp Platoons. This battle had attracted almost 200 recruits in 4 Platoons namely team Barracuda, team Legends, team Highlanders and team Spartans. It is funny how past Champions kept their logo square while the competitive team designed their logo as rectangle. Probably the rectangles has form a collaboration against the former champions.

With the battle being so closed, Corporal (COBC) Amir issued a war cry to all team to screw calm and go for the win. Yes, we need to wake up all recruits to start gearing up for war. Be humble when the trophy has been grabbed, for now.. let start the intimidation.

The Captains selected for the third battle are as follows:

Team Barrucuda comprised of recruits at Ampang and is the youngest platoon going into battle for the first time. Last year, Ampang platoon joined forces with Cyberjaya and Penang to form the Avengers. The Barracuda is headed by Captain Mohd Azril Amil. 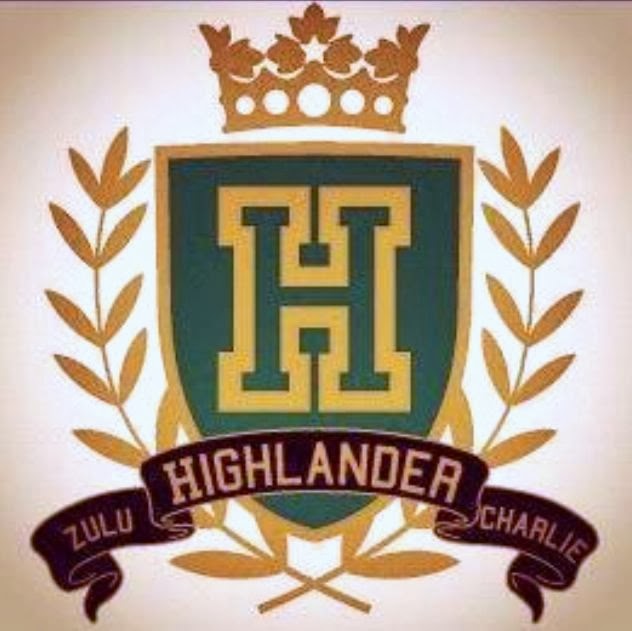 Team Highlander represents recruits from Damansara Heights Charlie, Damansara Heights Zulu and Penang. The highlanders under Captain Sheikh Imran was the first Champion of Chief's Battle of Platoon in 2011. This team was best known for its spirit of camaraderie. The Captain for the team this year is Captain Rashid Shukor. Team Spartans represents recruit from Bandar Utama Alpha, Bandar Utama Bravo and Bandar Utama Dusk. Team Spartan is the defending Champion having won the second Battle of Platoons in 2012 under Captain Joe Liew. The Spartans has the most number of Ultra marathoners and marathoners. This year, the team captain is Muzaffar Bahir.

Although the number of pax per team has been submitted, the COBC Admins has agree to allow new participants even on the day of the battle. Everyone that was (at least for a month) or is registered as a recruit with COBC (since 2010) and is not attached to any other bootcamp can participate. However, for additional team members, their Captains must register the additions with Admin Farhanah Bamadhaj or Admin Rose Emini Pahamin before the battle began.

Until then, stay tuned!!!