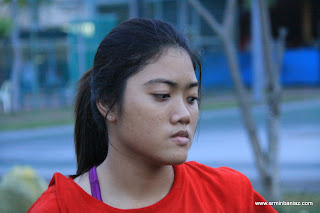 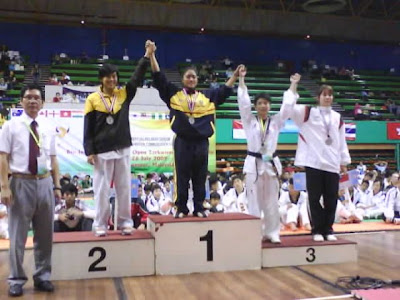 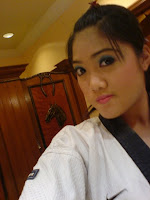 In 2006, Erni Syazwani participated and won Bronze Medal at the Queensland Open Taekwando Championship in Australia. Ernie Syazwani made her first debut when she won GOLD MEDAL during the World Taekwando festival and KOREA Taekwando Open Championship in 2004. 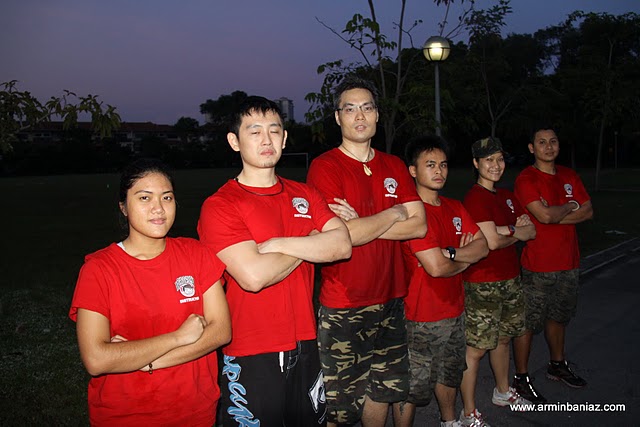