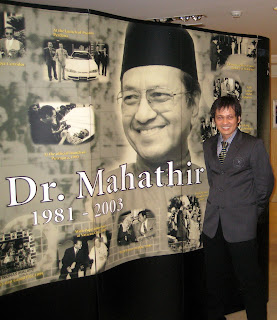 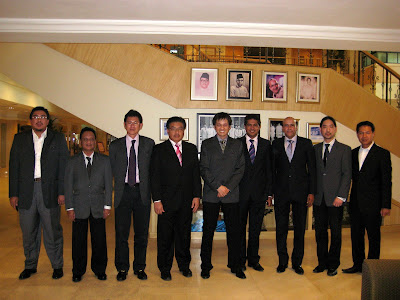 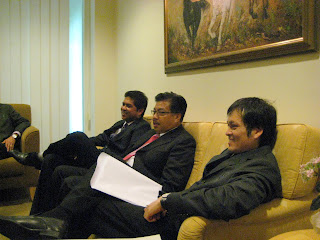 We arrived at the Perdana Leadership foundation early before the scheduled appointment and impatiently waited at the waiting lounge. 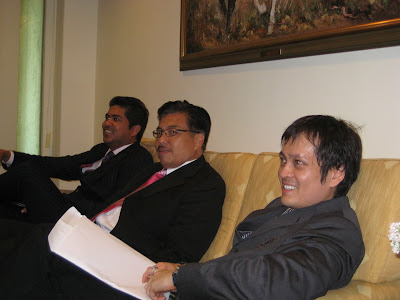 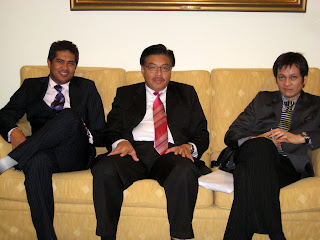 Prior to meeting YABhg Tun, PEDA committee members had dialogs  and debates to shortlist relevant issues to discussed with YABhg Tun Dr Mahathir. 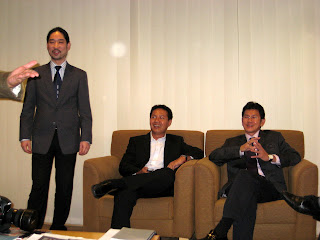 The meeting was held twice at my corporate office and again at PEDA Office located at Proton Edar Platinum Showroom near the Curve. 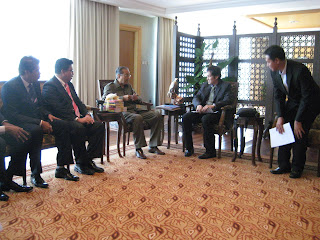 We were very thorough with the selection of topics. All topics was thoroughly debated and agreed by all committee members before I could conclude to either include or exclude them as a memorandum to be submitted to YABhg Tun. After much deliberation, there were 5 main issues finalised as PEDA Memorandum. The details of the memorandum is available for viewing at www.proton-dealers.com only to PEDA members.

After a short wait, we were called-in to Tun's office at 3pm sharp. I had met Tun on various occasions, at functions as well as other forums and with each encounters, that heart-felt inspiration was so pronounced....... even with his hand-shake.

I introduced all my committee members and slowly presented our issues to YABhg Tun to seek his guidance, views and opinion. 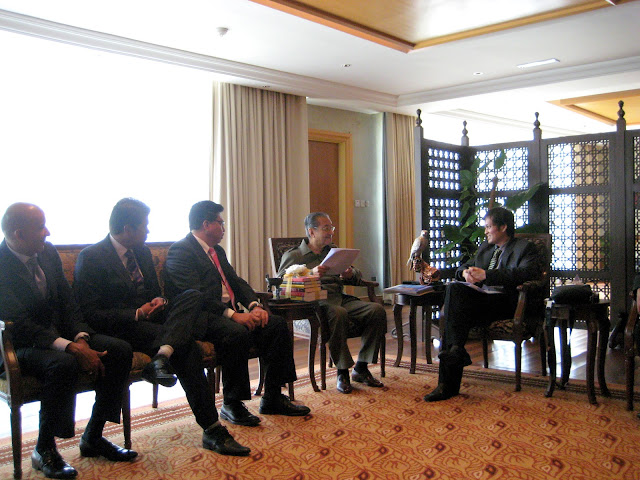 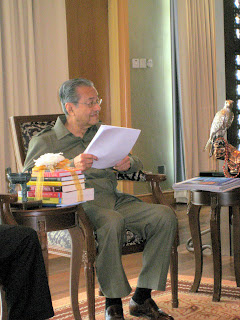 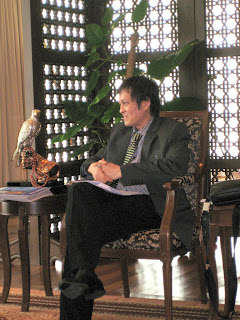 After introducing my committee members, I  thank Tun for his wisdom 25 years ago to introduced the National car project PROTON, that had provided us this platform to be in business as a dealer. More than 1000 entrepreneurs benefited from PROTON as both a sales and service dealers for PROTON.

There are also more than 4,000 manpower employed in all PROTON sales, service and spare parts dealers network. 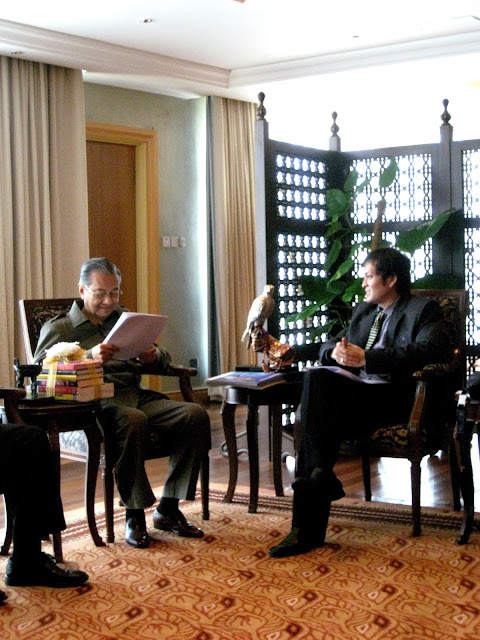 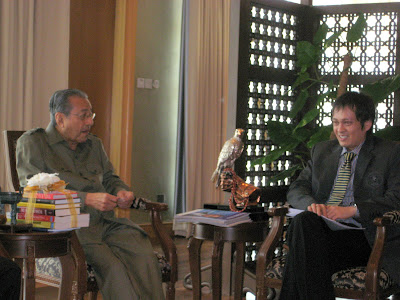 Tun was very attentive. His passion in PROTON was felt throughout the conversation. Tun even knew who the TOP-DEALERS, the performing dealers and those problematic dealers in PROTON network. He was well-briefed and informed of PROTON's progress & development; from the dealers to the vendors.

YABhg Tun is briefed on a weekly basis and is at PROTON twice a month. We joked, laughed and discussed on every issues in detail. 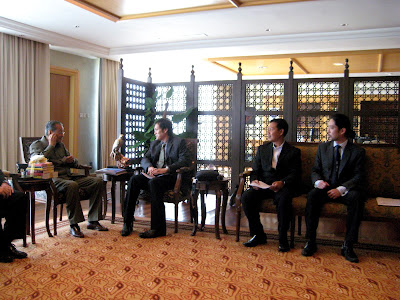 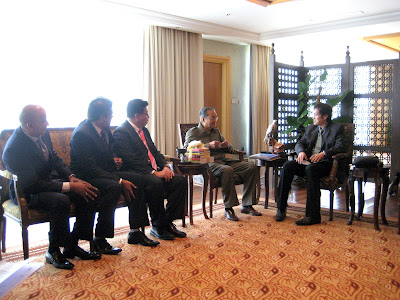 PEDA raised various issues from the formation of an Automotive Council as a custodian to the automotive industry as well as relevant issues pertaining to the dealers and the automotive eco-system.

From a planned half an hour meeting, we spend almost 2 hours sharing various thought and views. We left Tun's office with a strong mandate to stand united to ensure the success of PROTON. 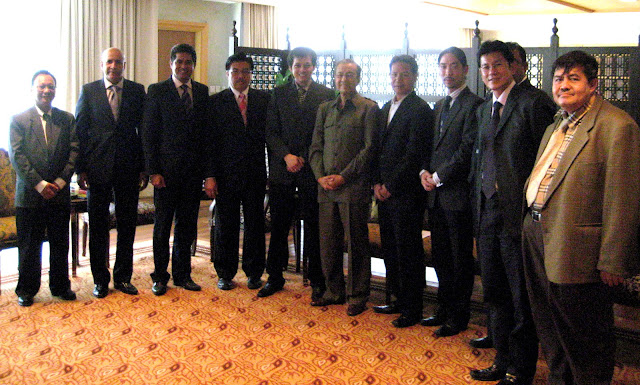 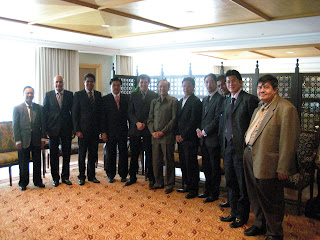 YABhg Tun Dr Mahathir had also suggested a few measures for PEDA to undertake to be more relevant as an association which PEDA will carry out the soonest.