Proton Edar Dealers Association Malaysia (PEDA) continued with our Nationwide Tour after a successful gathering with the Northern Region dealers on 18 November 2009.

There are 18 Proton Edar dealers in Melaka and Negri Sembilan and except for one (1)  Dealer, we had 100% attendance.

We championed the same Agenda to foster a stronger united network and discussed various legacy and arising issues which again, is too sensitive to be discussed here.

The meeting was adjourned at 6pm after a good 3 hours of discussion and as I was about to lose my voice. We drove and stopby our Assistant Secretary-General showroom at Fadzil Entreprise Sdn Bhd and was treated with a good mamak food for dinner.

Dr Wan Ikmal had some collections of past PEDA events which I am pleased to publish here: 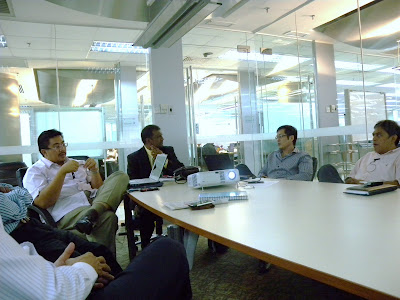 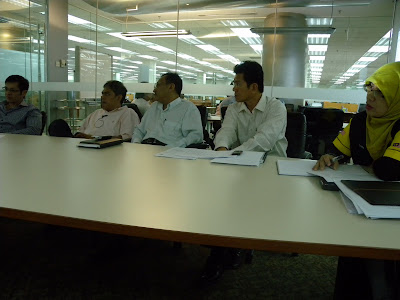 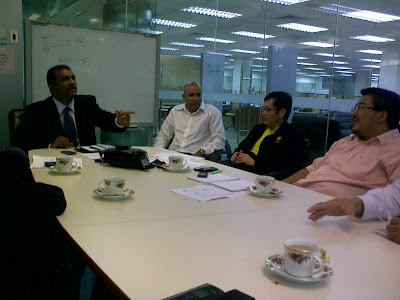 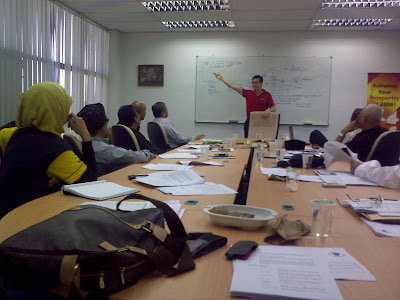 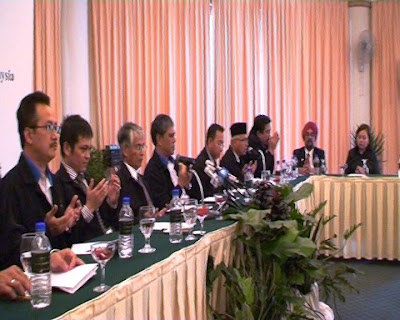 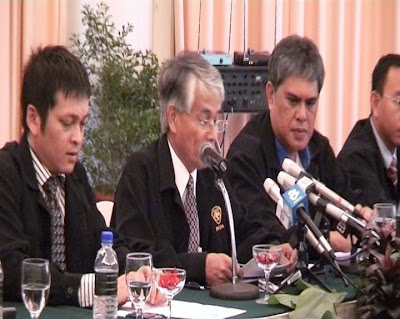 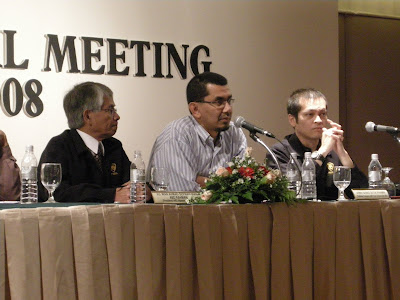 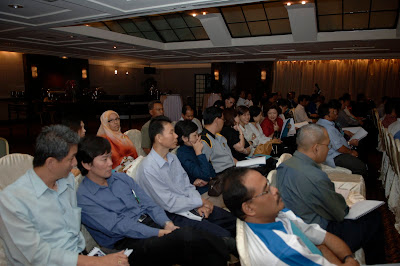 (Some of Proton dealers) 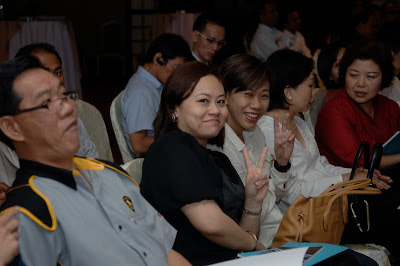 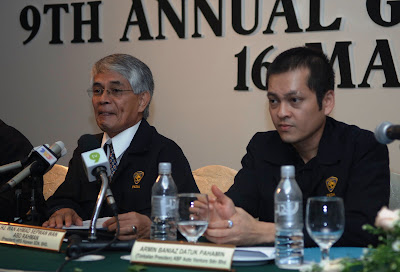 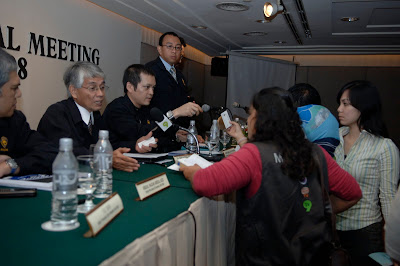 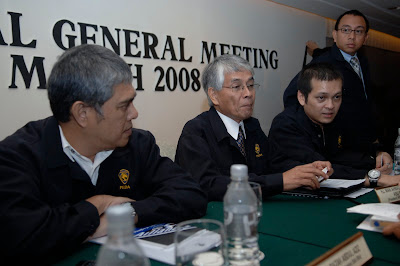 We drove back to Kuala Lumpur the same day. Our next stop is scheduled on 24 November 2009 at the East Coast of Malaysia... subject to the flood condition