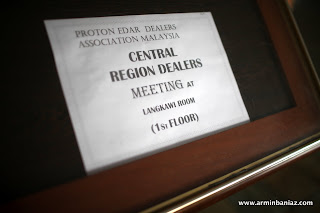 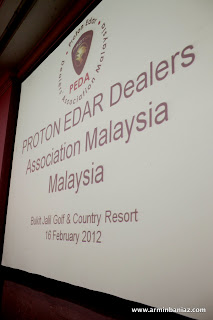 DEALERS IN CRISIS! The PROTON EDAR Dealers Association Malaysia (PEDA) gathered the Central region dealers for a meeting to address current trade crisis with the implementation of Bank Negara Malaysia guideline on car loans, enforcement of Hire-Purchase Act amendments, the take-over of PROTON by DRB-Hicom and some operational issues faced by the dealers nationwide. This was the second roadshow after a successful gathering in Southern region on 1st February 2012 at HERE. 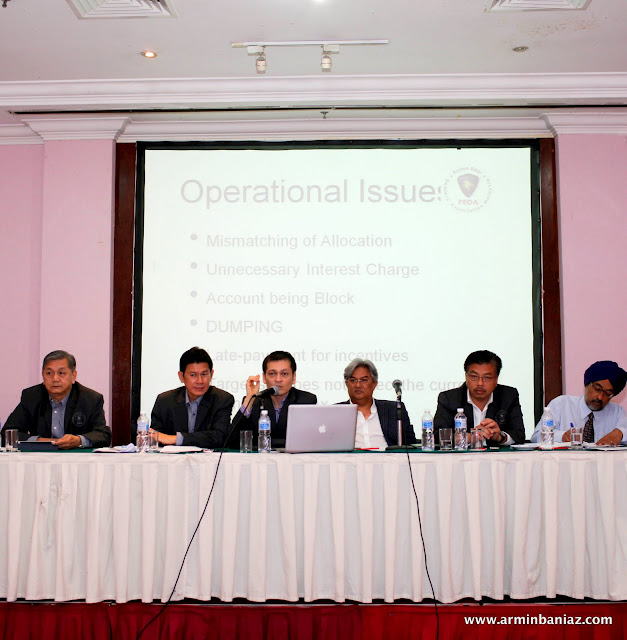 The full details of the meeting is available for PROTON EDAR Dealers at HERE but only accessible by PROTON EDAR DEALERS only. For PROTON EDAR dealers, pls email me at president@proton-dealers.com for access (if you do not have access). 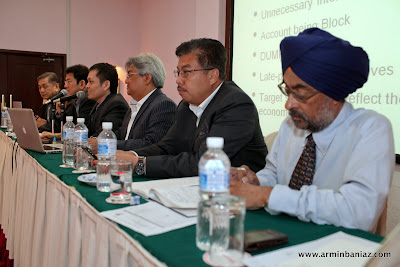 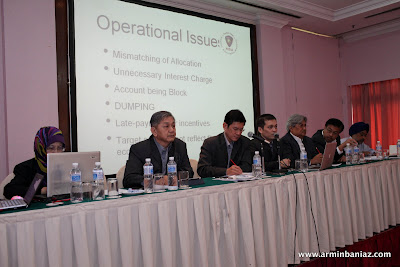 We open to the floor to debate on issues and PEDA's proposal before being given a mandate to move forward. 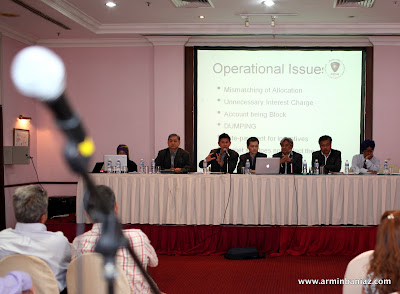 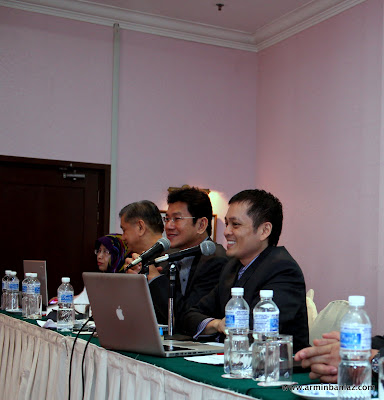 There were a healthy debate and dialogues. 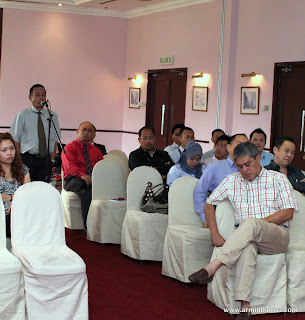 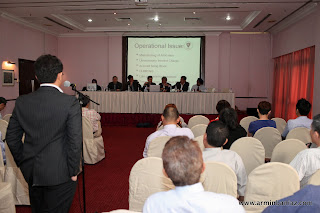 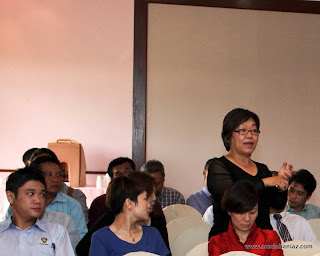 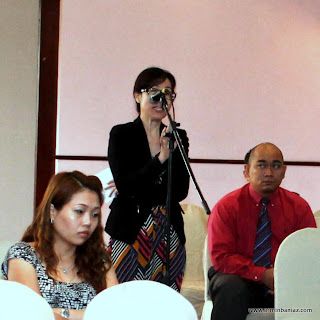 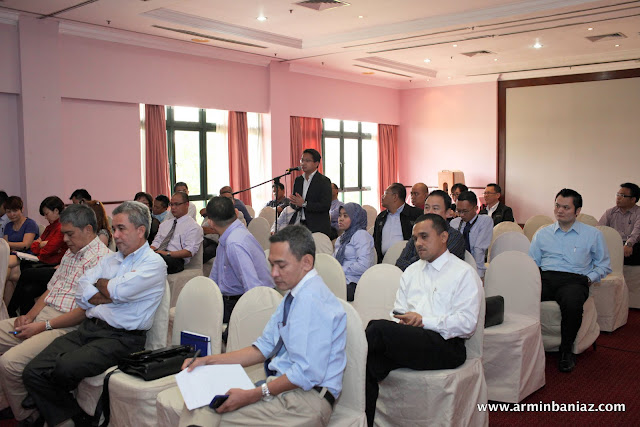 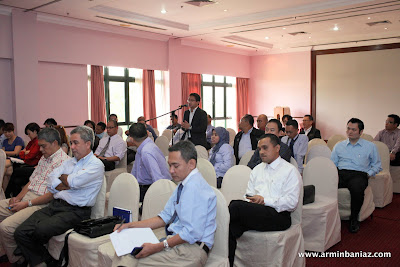 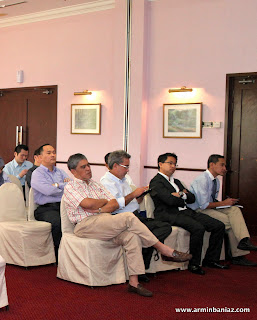 The meeting that began at 9:30am was adjourned at 1pm with a vote of thank to the organising committee.