Its the second Bootcamp session for March after the Benchmark Assessment and today, every recruit will know their fitness ranking. For the benefit of new comers, there are three fitness level at the Bootcamp, namely the Delta, Seals and Rangers. The Delta is the hardest training program at the Bootcamp that separated the boys and the men, the Seal is what defines a person whilst the ranger is the learning curve. Although I had just celebrated my birthday 2 days ago... but still is a boy.... and was graded as a Seal.... unlike Aisan Lim whom was converted from a girl into a Man as Delta. 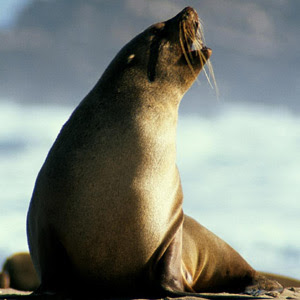 There were three trainers today, namely Sarge Sim, Lans Corporal Danial Chong, and Lans Corporal Hafiz Omar. LC Danial is the fastest trainer at the Bootcamp Malaysia with a benchmark timing within 6 minutes for the Circuit and also 6 minutes for the 1 mile run. We had the pleasure of having him as KL Alpha instructor in October last year and have not had him since until today. Welcome back LC Danial. LC Hafiz Omar trained with us at KL Alpha in January 2010 before turning Red Tee (nick for trainers). He had promised to only train at KL Alpha and instruct at other Bootcamp session.. but then, promises are made to be broken? But its good to have you around.

Today, the new recruits had their first taste of TABATA or known as the Twenty Second Exercise, 10 Second Break, 20 Second exercise. See here for more information of TABATA.

The First set of TABATA was for 5 sets of  SUMO SQUAT.  We performed the Sumo Squat as per the picture below but with both arm stretched either forward or behind the ears. Once, I hate any form of leg exercises but now, I am happy to do any numbers of squat or squat pulses.... I love it!! 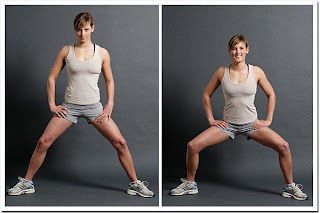 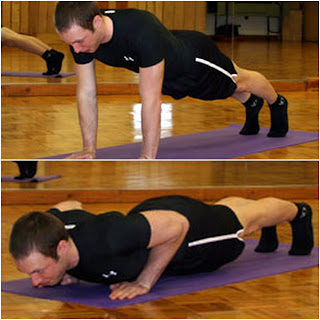 MILITARY SIT UP. My favourite workout exercises of all time... but it felt too easy.

BURPEE is done as follows but followed by a push-up after the leg was extended backward. The Burpee or grunts are not my cup of tea... Infact, I hate tea!!

SQUAT JUMP. With knee restriction, I was given the option to skipped the jumping portion but tip-toe'd instead of jumping. I was standing behind Irwan Anuar whom performed perfectly the squat jump. 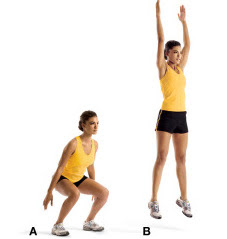 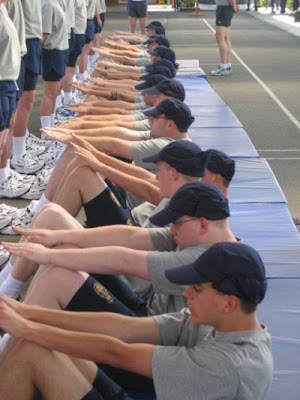 KINGKONG PUSH UPS. Performed similar to the military push ups but as the body is raised, the hand was alternated to clap the chest. 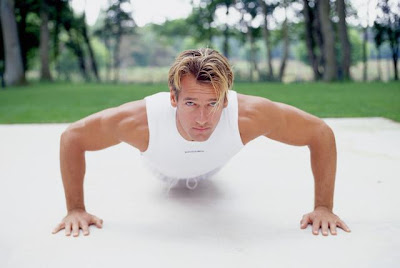 MOUNTAIN CLIMBERS. On a similar start-position to push-up, jump one-leg forward towards the chest with both hand glued to the ground (see picture below). 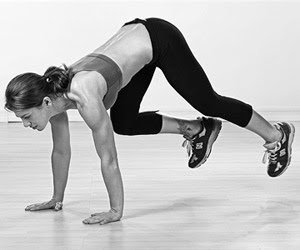 The Mountain Climbers is the mother of all exercises that I hate combined together but this exercise is important for overall strength.

The last set, the Fifth set was done with a longer time than the 20 seconds active on TABATA. The Delta had to performed 40 seconds of each of the above exercise, The Seals performed them for 30 Seconds and the Rangers for 20 Seconds.

Whilst performing the exercises above, SomeOne had to talk while Sarge Simran was giving instruction.... and the whole platoon was prescribed with and additional 20 GRUNTS... Grunts are performed as follows:

After completing the circuits above, we gathered for the warming down session and had a loud screamed of Hooyaah!! But a bigger Hooooyaaaah came when NATASSYA LEE, and others gathered to POUR on me whatever that is left in their water bottle as a gentle and polite way of saying HAPPY BIRTHDAY!!! Thank you NATASSYA and thank you all for the surprise splashing of water session.... I shall not forget the day I was 'drooling wet'...... 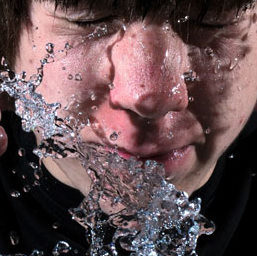